Only One Actor Has Been Killed By A Xenomorph, Terminator, And Predator 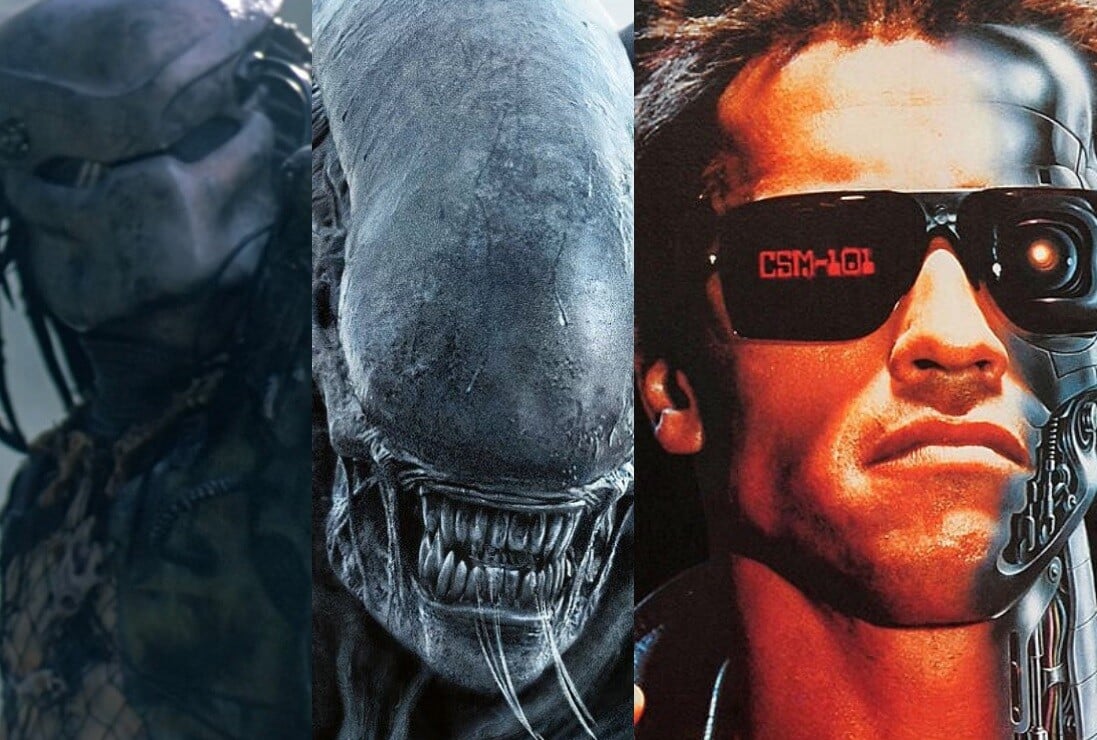 The Alien, Terminator, and Predator franchises were once, and arguably still are, some of the biggest science-fiction properties around. This is no doubt due in part for their amazingly creative and outstanding cinematic monsters. The Xenomorph from Alien, the T-800 from The Terminator, and the alien hunter from Predator are all some of the most horrifying and awe-inspiring villains of cinema. As it turns out, however, there is only one actor to play a victim that’s been killed by all three icons from the Alien, Terminator, and Predator franchises.

As pointed out by ScreenRant, it’s celebrated genre actor Bill Paxton that’s been killed by all three villains at one time or another. His first appearance in any of the three franchises was in The Terminator, where he played a gloriously 1980’s punk that gets unfortunately killed by the T-800 after it travels back to 1984.

This marked his first collaboration with director James Cameron, who brought Bill Paxton back to the screen in his 1986 film Aliens, the sequel to Ridley Scott’s 1979 film Alien. In Aliens, Bill Paxton plays Private William Hudson. He’s the “ultimate badass” that meets his end after trying to blow away a swarm of Xenomorphs. 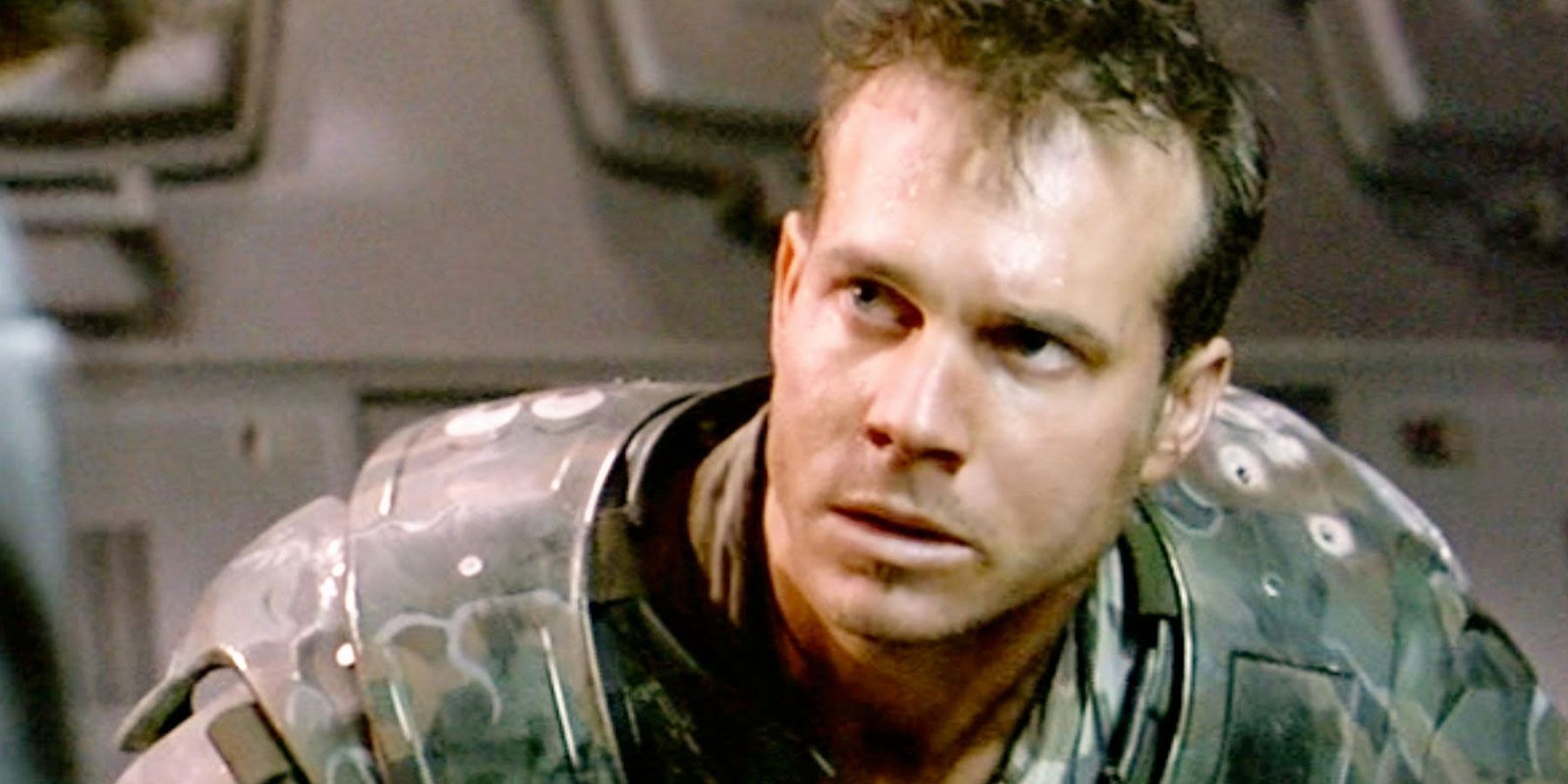 Finally, Bill Paxton was also in another sequel – this time in Predator 2, the sequel to Predator. In this film he plays Detective Jerry Lambert, a character that meets his end in a subway while attempting to battle the elite alien hunter. 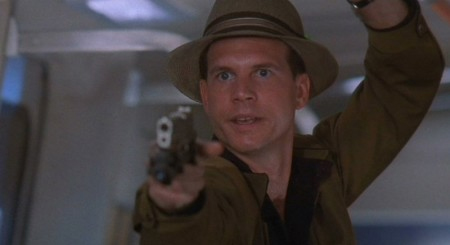 Interestingly, there still is one other actor that nearly became a victim in the Alien, Terminator, and Predator franchises as well. Lance Henriksen went up against all three baddies, but he didn’t quite die each time to get the same honor as Bill Paxton.

Lance Henriksen similarly died by the T-800 in The Terminator, and a Predator was able to kill him in the 2004 film Alien vs Predator. But in Aliens, while Lance Henriksen is torn apart by the Xenomorph Queen – it doesn’t quite kill him since he’s merely an android. It isn’t until Alien 3, when he requests Ripley deactivates him, that he’s finally put at rest.

Bill Paxton was one of cinema’s greatest genre actors, and his outstanding career is proof of that. He’ll always have an honor that will most likely only ever belong to him.