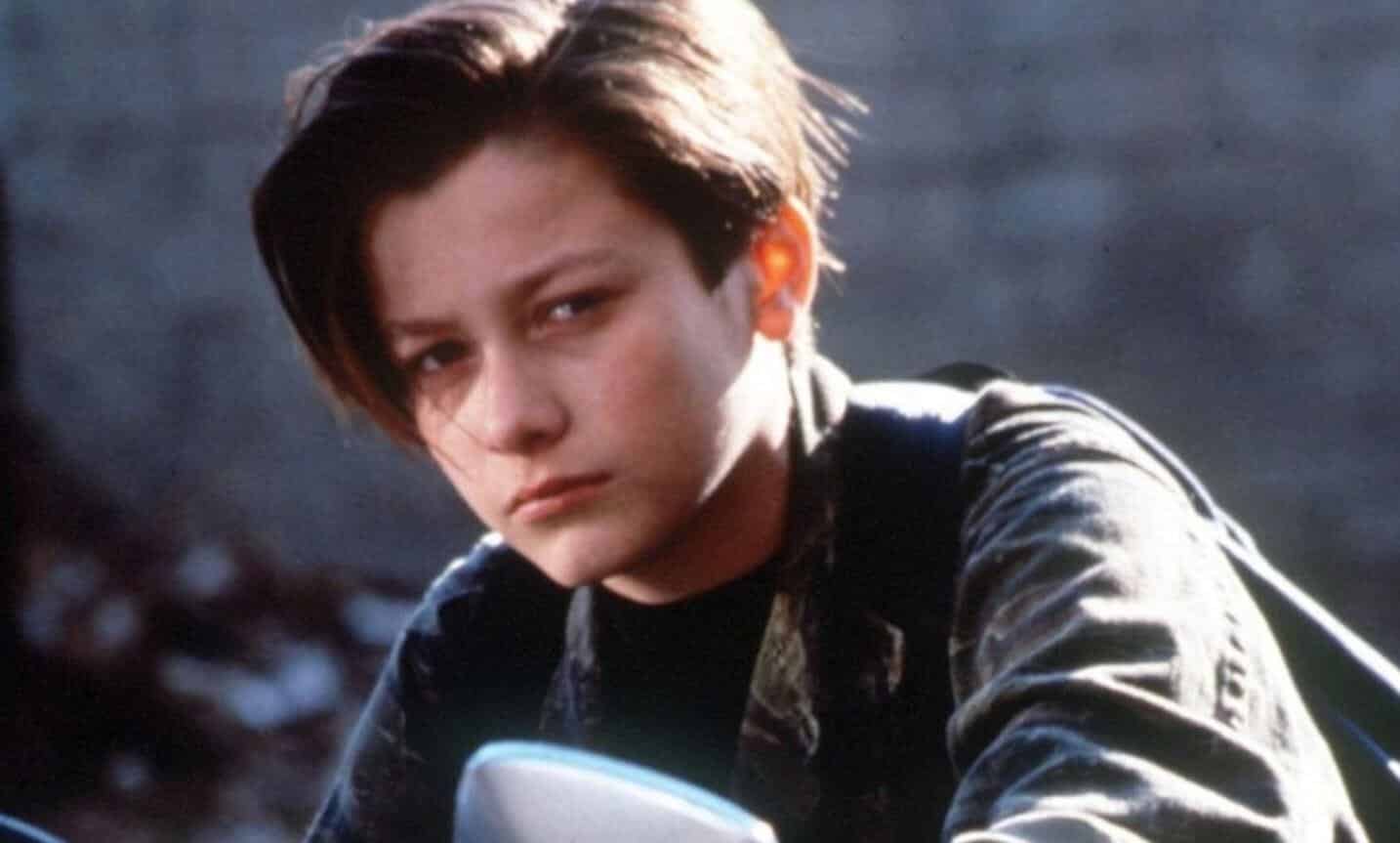 The latest sequel in the Terminator franchise, Terminator: Dark Fate, once again attempted to reboot all past installments released after Terminator 2: Judgment Day. One of the ways they promoted this was by stating John Connor actor Edward Furlong would be returning to portray the character for the first time since Terminator 2. Of course, for those who’ve managed to see Terminator: Dark Fate, they’ll know that John Connor and for that matter Edward Furlong do not really play a part in the new film. The character is killed off in the very opening, after being brought to life with a CGI recreation of a young Edward Furlong.

It’s definitely a bit jarring for long time Terminator fans, especially those who were hoping Edward Furlong or John Connor would play a larger role in the movie. It’s also one of the reasons some fans suspect the film didn’t do as well at the box office as the studio was expecting.

And now that we’ve heard so many fans’ opinions on the subject, actor Edward Furlong has finally spoken up about the scene in an all new YouTube interview. Here’s what he said:

“They smoked my ass!” Furlong commented in a new interview posted on YouTube this week.

He continued, “That was the role. I did it for a day – I shot for one day. And, yeah, we did some CGI. They paid me. So, I mean, ya know. It kinda bums me out. Cause I’d love to do a whole one and make a shit-ton of money. I would love to do more, but we’ll see what happens.”

It’s fun to hear Edward Furlong’s thoughts on the matter, and it’s also nice to know how enthusiastic he was to return to the role. It’s only a shame that they chose him to perform in the way they did – a CGI recreation, with little to no purpose beyond being used in an opening death scene for shock value.

While there are no plans for the future of Terminator yet, if they ever do manage to attempt rebooting the series again, maybe it’d be a good idea to properly bring Edward Furlong back for the role.