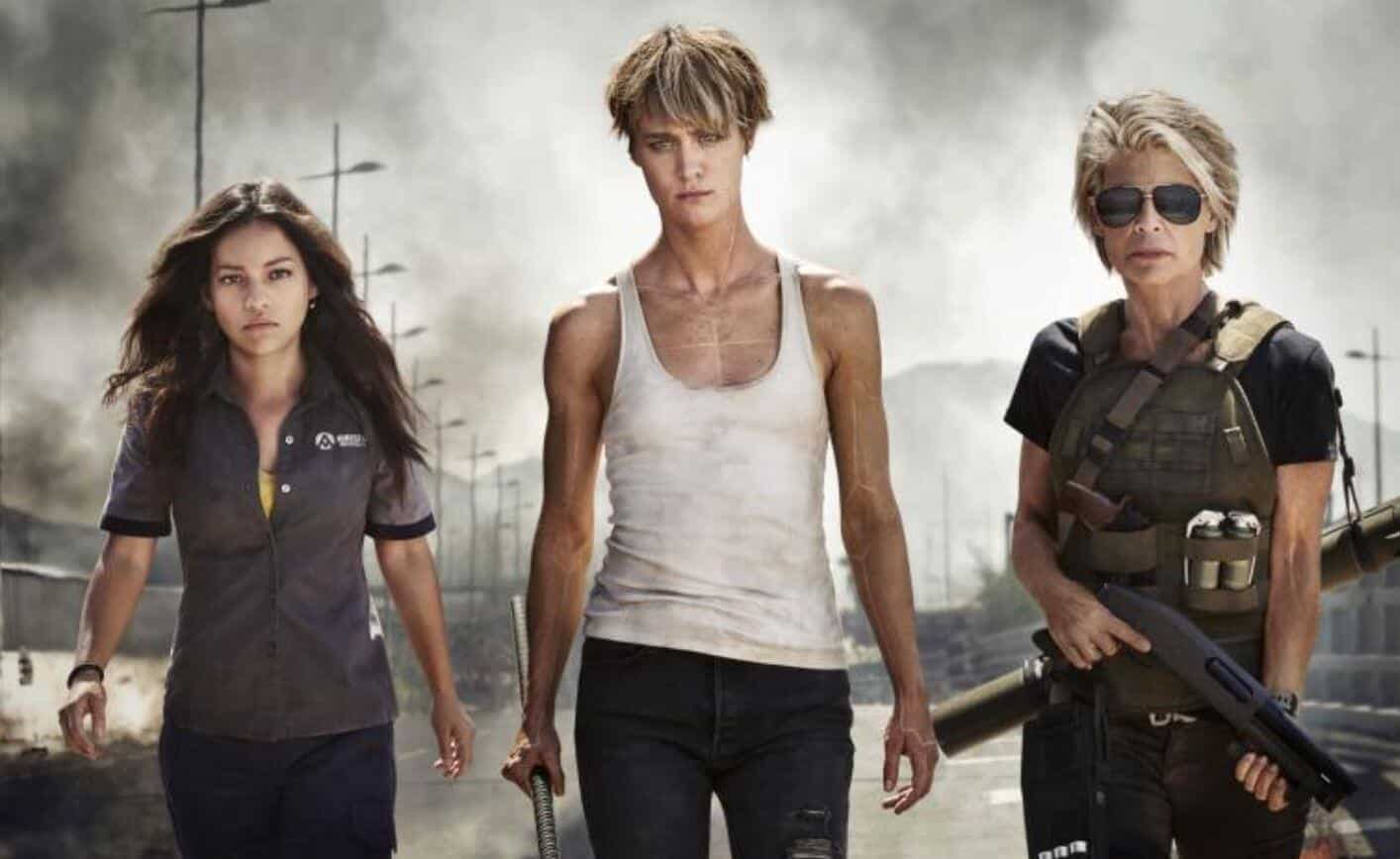 While the Terminator franchise managed to once again launch another installment in its bumpy series, the new film could be the last for quite some time (if not indefinitely.) It looks like the new sequel to Terminator 2: Judgment Day, titled Terminator: Dark Fate, didn’t quite stick the landing at the box office. The movie may actually cost the studios involved – Paramount, Skydance, and even Disney via Fox – quite a bit of money.

The new movie made a meager $29 million at the box office during its opening, with only another $102 million overseas. While those numbers might sound like a lot, Terminator: Dark Fate actually had a $185 million budget with another $80 million to $100 million spent on marketing and distribution fees. At that rate, unless the film somehow manages to increase its box office intake, the new movie could potentially lose $100 million. Of course, the movie could make at least some of that back via home video and streaming.

The three studios involved with funding the movie each put in 30% to make up the final budget, with China’s Tencent contributing the remaining amount. The losses will be divided amidst them, and again it could be quite a bit of a loss for the studios. It’s been estimated that the film would need to make $450 million to even break even. And, against the film’s favor, it’s been estimated that the Terminator: Dark Fate box office will only make $180 million to $200 million globally.

What’s more, domestic investors Paramount and Skydance were hoping the film would open to $40 million in the US – but at $29 million, it’s unlikely that it’ll even pass the $70 million mark. Even the Chinese debut, which investors hoped would be one of the key markets, only earned $28 million upon release.

“They made a bad decision in greenlighting this film with this particular budget,” said Eric Handler, a media analyst with MKM Partners. “They were clearly hoping this franchise could still resonate overseas, and it didn’t really do that.”

It’s definitely upsetting to see the Terminator franchise in such a sad state. The original two films were some of the biggest films ever upon their initial releases – and now the series’ name has been relegated to the most failed reboots.

“This is an aging franchise with aging actors, and the reviews were mediocre,” Handler said. “As good of a franchise as this might have been, it doesn’t have the same appeal now.”

While it is sad seeing the Terminator franchise fail, the Terminator: Dark Fate box office should teach Hollywood a lesson about mishandling such beloved films and their fanbases.