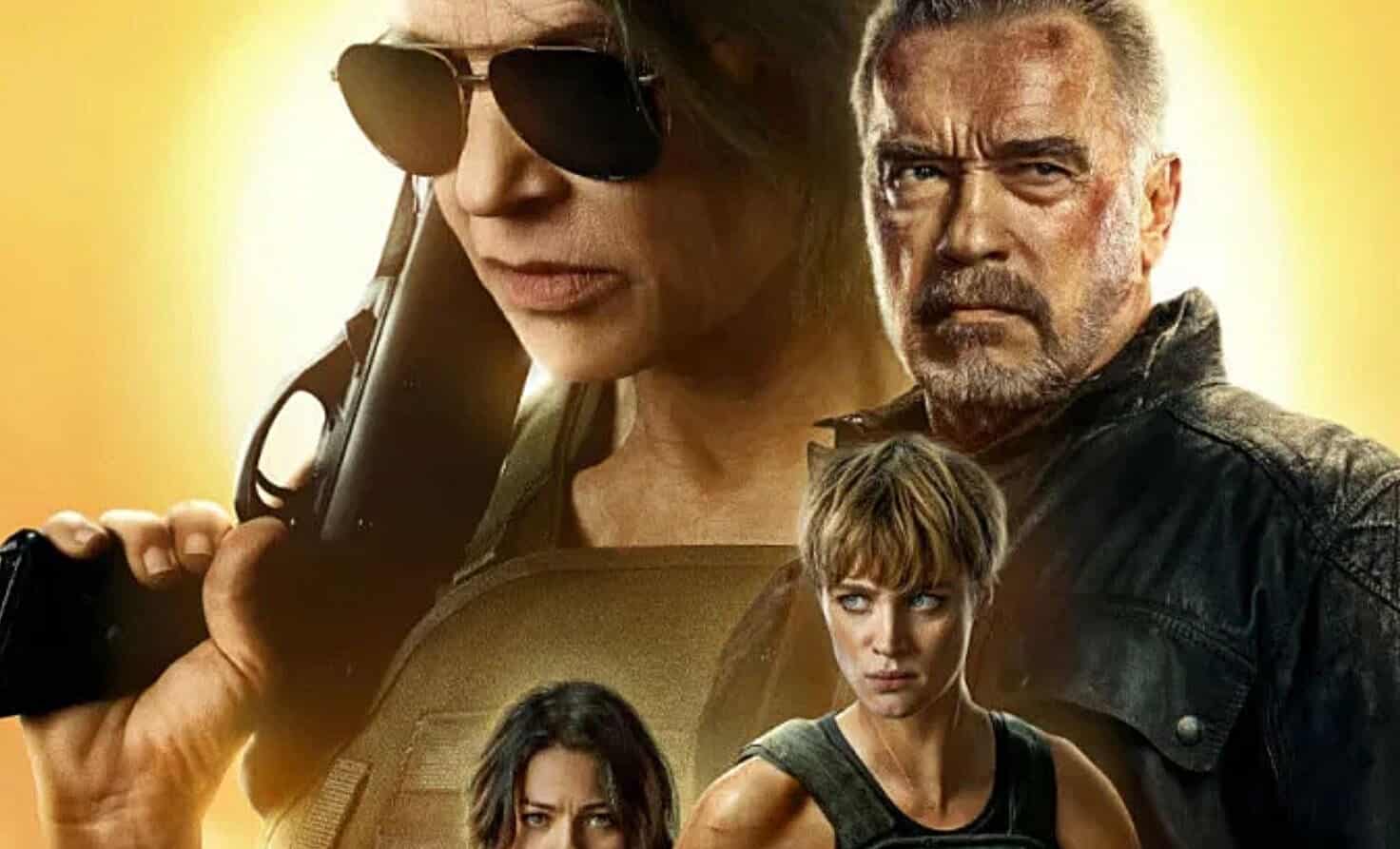 The Terminator franchise is one of the meteoric highs and woeful lows. Everyone would agree that the first two entries rank among the best work in science fiction, but Rise of the Machines, Salvation, and most dubiously Genisys all failed to please fans and critics alike. Due to the series recent struggles, many have been apprehensive about the latest attempt to revamp the series in Terminator: Dark Fate.

While the first teaser promised a more traditional Terminator film, including the return of Linda Hamilton as Sarah Connor, the latest trailer gives audiences a better idea of the story and universe that Dark Fate builds. Check out the trailer along with an official synopsis:

I’ll be honest, the first trailer for Dark Fate did not impress me, as it made the film look like a standard-issue blockbuster. This trailer improves significantly upon the first teaser, with the action and world-building especially standing out. Director Tim Miller has a deeper passion towards the Terminator brand than previous series directors, and that passion shows with the seamless way this film continues on after Judgement Day.

It’s also exciting to see Hamilton and Arnold Schwarzenegger interact again on the big screen. Previous Terminator sequels have struggled to incorporate Schwarzenegger in a seamless and effective manner, but allowing the character to reconnect with Sarah Connor will allow for some interesting dynamics. Here’s hoping that Dark Fate can live up to the series’ origins.

What did you think of the new Terminator: Dark Fate trailer? Let us know in the comments!