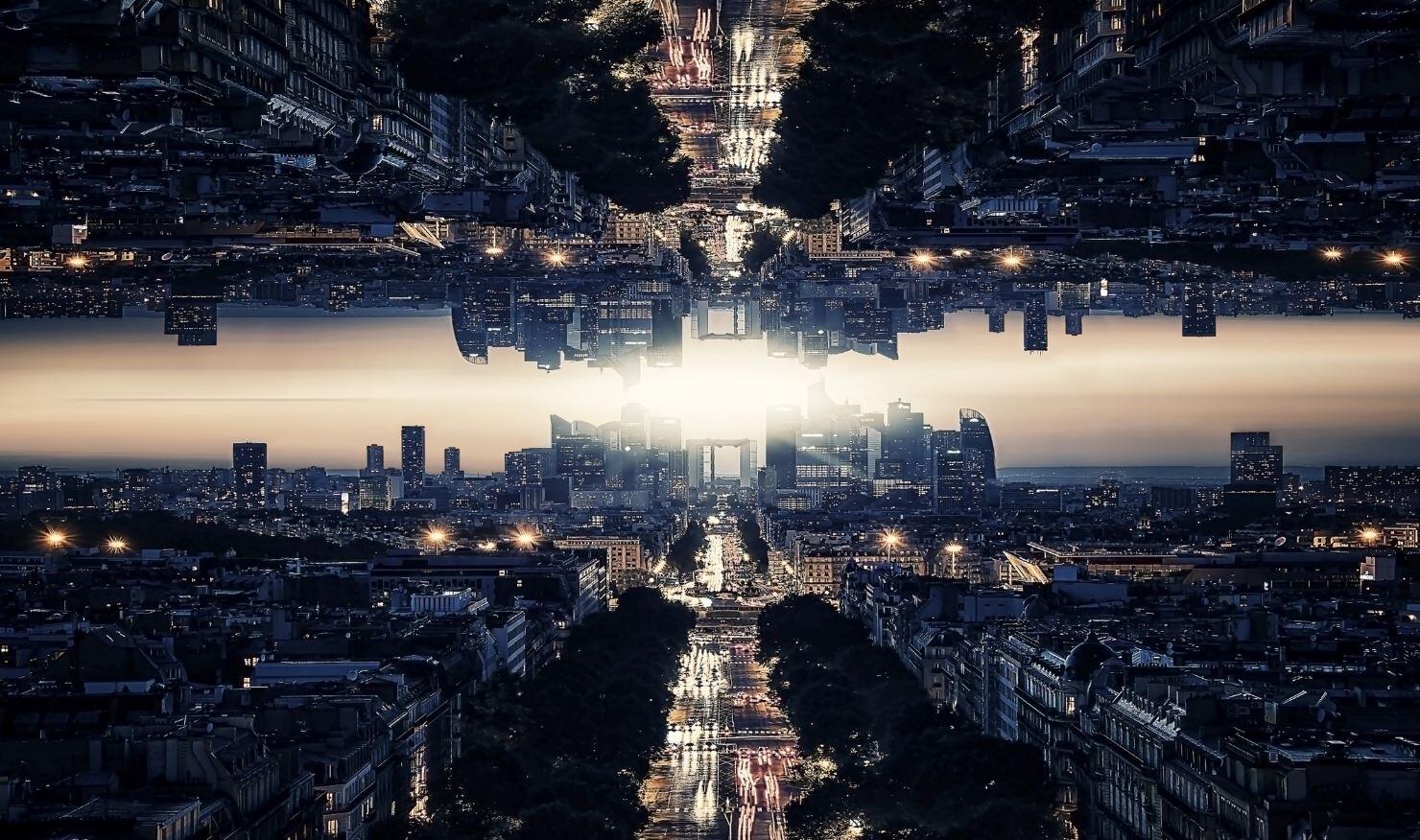 It seems for those of you who are interested in the possibility of parallel universes running alongside our own, scientists in Antarctica might’ve just found the first official evidence of a mirror world opposite of our own. And, if true, it’s like something out of a true science-fiction story – a universe where time runs backwards, which sounds completely incomprehensible. And yet, it very much might be true. The parallel universe, where time runs backwards, was first thought up by scientists using NASA’s Antarctic Impulsive Transient Antenna, aka ANITA.

As explained by The New Scientist, where the information was first reported, this could be a very huge discovery. According to the theory, the scientists using ANITA discovered some strange particles which appeared to come from this supposed parallel universe where time runs backwards. The theory suggests that the Big Bang, which created the universe we live in now, actually created two different universes at the same time.

The theory came up after scientists were studying subatomic neutrinos – small particles which fly through Earth from space. The particles have such a low atomic mass that they normally fall from the sky and right through our planet. But the NASA scientists working with ANITA discovered a new type of neutrino – a heavier particle they’ve named tau neutrinos – which appear to be floating up from Earth and into space.

What this means, according to the theory, is that these particles – the tau neutrinos – are actually traveling backwards in time.

According to principal ANITA researcher Peter Gorham, he believes the only way that the tau neutrinos “could behave that way is if it changed into a different type of particle before passing through the Earth and then back again.”

“In this mirror world, positive is negative, left is right and time runs backwards,” said ANITA researcher Ibrahim Safa. “We’re left with the most exciting or most boring possibilities,” he explained.

Of course, this is so far still just a theory – and one that could have resulted from a series of errors. But as research continues, this could mean some really massive scientific discoveries.

The headline of this article was updated to reflect that it’s just a theory at this point – as we already stated at the bottom of the original article.

Continue Reading
You may also like...
Related Topics:NASA, Science