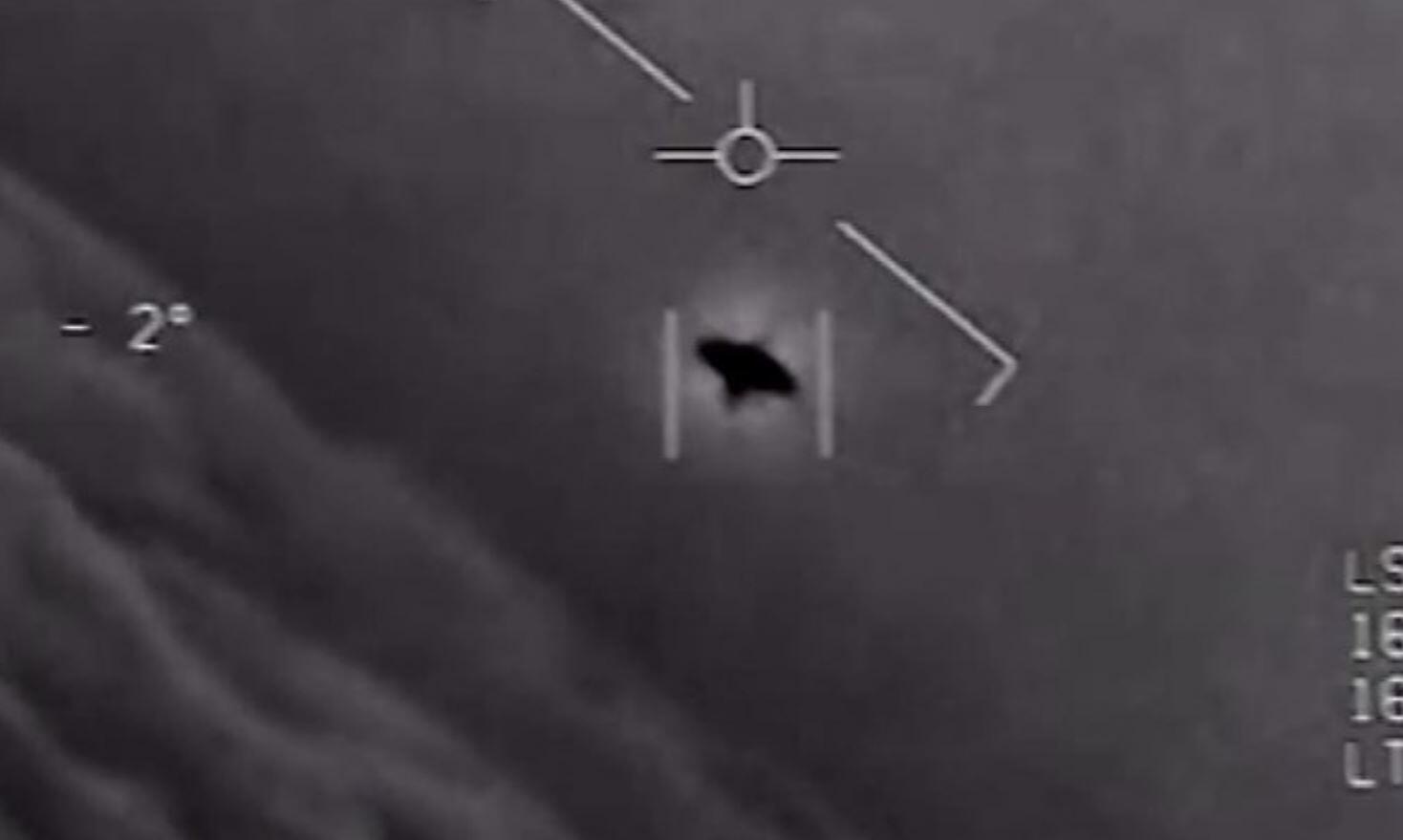 It has no doubt been an exciting time for UFO enthusiasts, especially when you consider the recent confirmations of Unidentified Flying Objects by the US Navy in several videos which were released last year. The videos were released in 2017 by Blink 182 musician Tom DeLonge‘s To the Stars Academy of Arts & Science. Now things have gone a step further and even the Department of Defense has now officially declassified and released the aforementioned UFO videos to the public.

Of course, that doesn’t mean that the videos are showing evidence of alien life or anything of that sort. But it is a neat novelty that citizens interested in viewing officially declassified UFO videos can enjoy.

On top of that, the Department of Defense managed to release the following official message to accompany the videos:

The statement then goes further, explaining:

“After a thorough review, the department has determined that the authorized release of these unclassified videos does not reveal any sensitive capabilities or systems, and does not impinge on any subsequent investigations of military air space incursions by unidentified aerial phenomena.”

Perhaps this is simply the beginning for many more potential declassified UFO material to be given out in the future. After all, there has to be more out there.

Continue Reading
You may also like...
Related Topics:Science, UFO