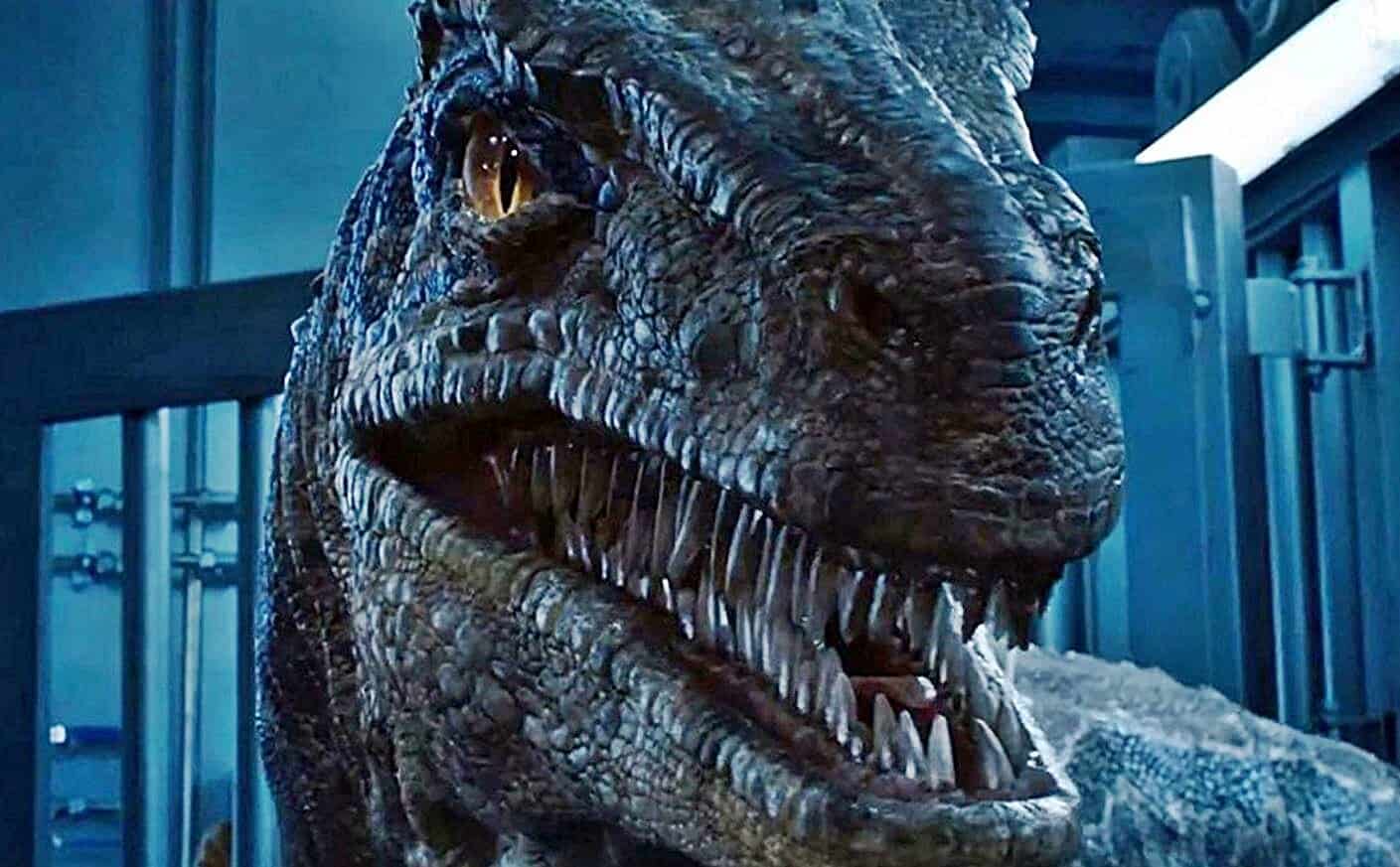 After all, with the way the end of Jurassic World: Fallen Kingdom introduced dinosaurs to the mainland, and how the production of Jurassic World: Dominion teased returning cast members from the entire franchise, it’s easy to think of this upcoming movie as something of a finale. But according to producer Frank Marshall, it is merely “the start of a new era.”

Marshall recently spoke with Collider, where he was asked if Jurassic World: Dominion really would be the final film in the Jurassic World trilogy and Jurassic Park franchise as a whole. He had this to say:

“The dinosaurs are now on the mainland amongst us, and they will be for quite some time, I hope.”

It sure sounds like we can expect further entries with dinosaurs and humans enduring the future together, and that does sound like a perfect enough setup to explore in more than just one new film. So, here’s hoping Jurassic World: Dominion does a great job at setting up the future of the franchise.