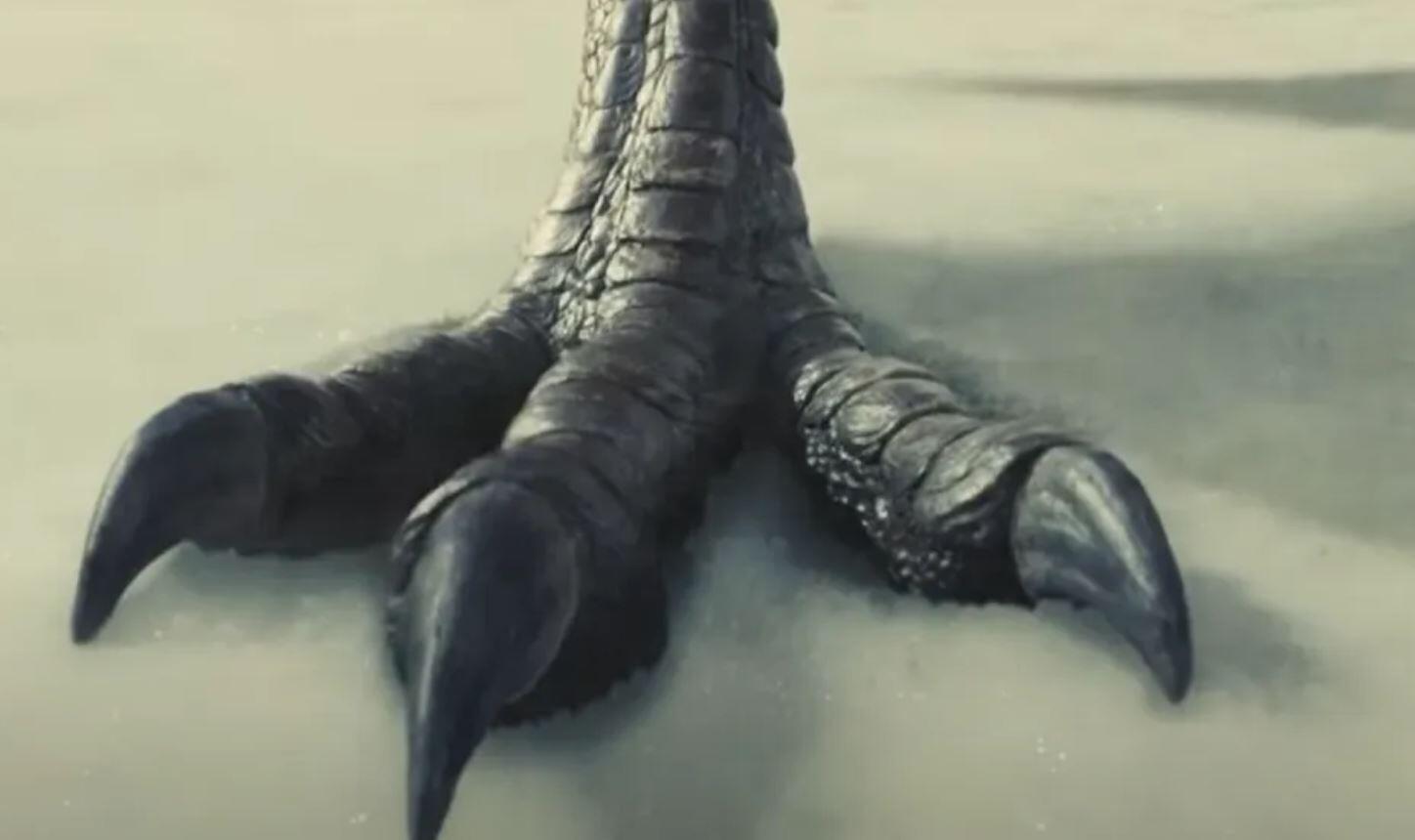 It’s both an exciting yet anxious time for fans of the Jurassic Park and Jurassic World franchises. As everyone should already know, Jurassic World: Dominion was able to start filming before the Coronavirus pandemic forced the world to go into quarantine. Unfortunately, the quarantine is still having an impact on the film’s production – which could eventually force the release date to change. For now, however, director Colin Trevorrow is still working on the film from home. And he’s teased a new set photo for Jurassic World: Dominion which seems to suggest we’ll be seeing dinosaurs in the snow!

To all professionals in the film, television, entertainment and arts world, join the challenge to post a photo of you in your job. Just a picture, no description. The goal is to flood social media with our profession. Copy this text and post a pic. pic.twitter.com/opWF9zOt9T

Colin Trevorrow directed Jurassic World: Dominion from a script he co-wrote with Emily Carmichael. The film is intended to directly follow the events from the ending of Jurassic World: Fallen Kingdom, with humans facing the introduction of dinosaurs into the mainland.

The much anticipated Jurassic World: Dominion is so far still scheduled to hit theaters on June 11, 2021. Hopefully production will somehow continue to go smoothly enough to meet the film’s intended release date despite the quarantine right now.