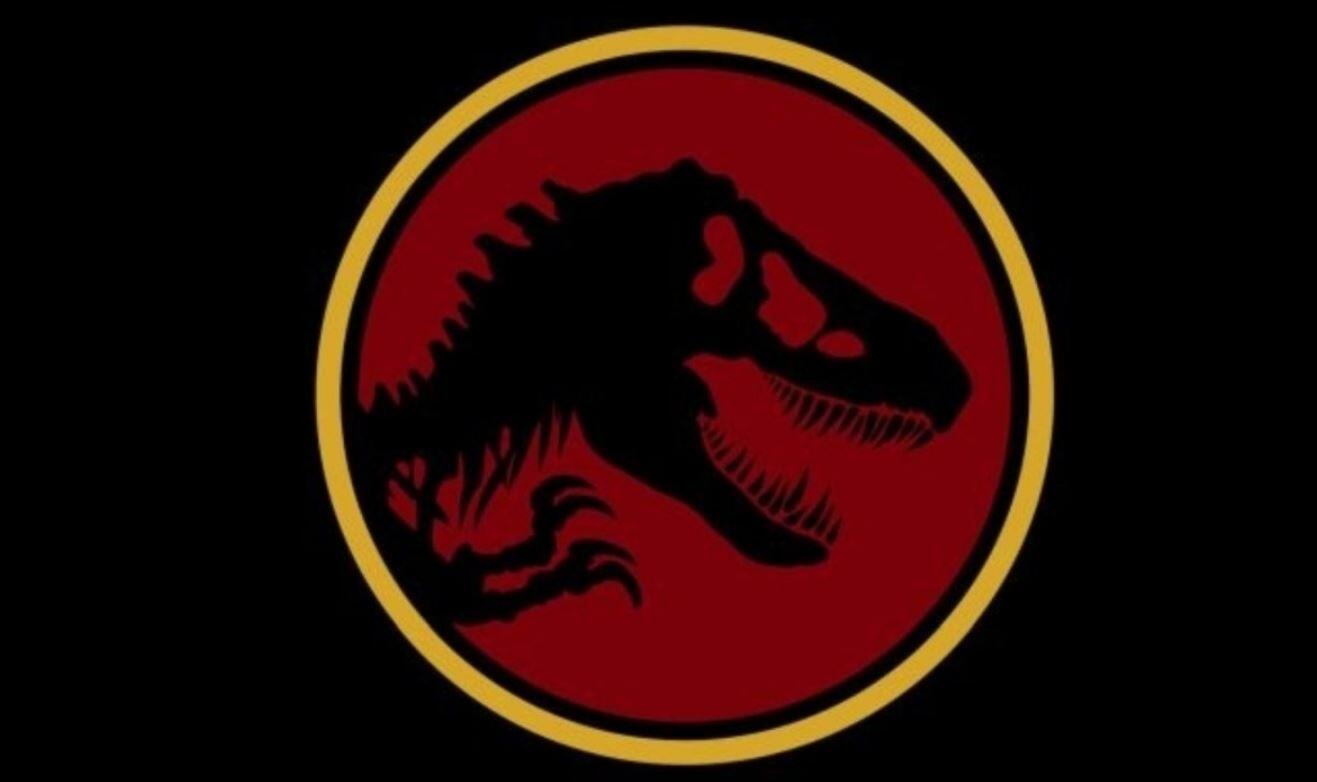 As you can see down below, the Jurassic World: Dominion poster strongly resembles the iconic poster for the very first movie. The main similarity is that the emblem is incredibly similar to the way it was designed for Jurassic Park. While the two previous Jurassic World films had a more realistic, three dimensional emblem – this one is a nice callback to the simplistic yet iconic 2D logo moviegoers fell in love with decades ago. The title font is also incredibly similar to how it was designed for the original movie.

It’s definitely nice getting to see a return to such a simple marketing design, and hopefully the rest of the actual movie will reach for those original Jurassic Park standards as well to make for the perfect franchise conclusion. 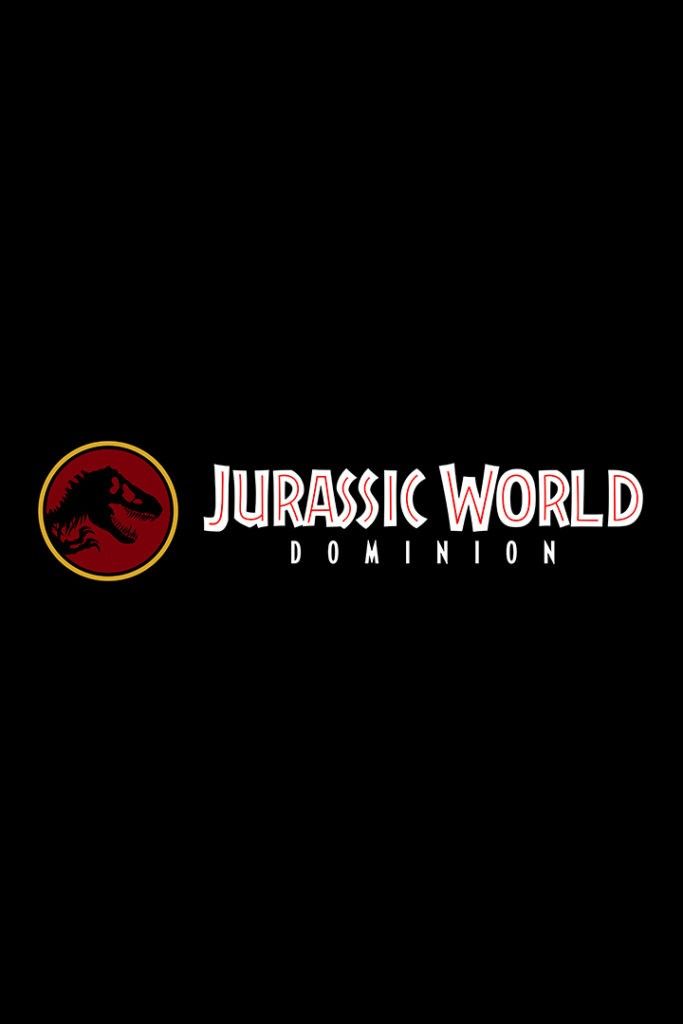 Colin Trevorrow directed the new movie from a script he co-wrote with Emily Carmichael. It’s intended to follow the events of Jurassic World: Fallen Kingdom, with humans reacting to the introduction of dinosaurs into the mainland.

Jurassic World: Dominion will finally be hitting theaters on June 11, 2021.