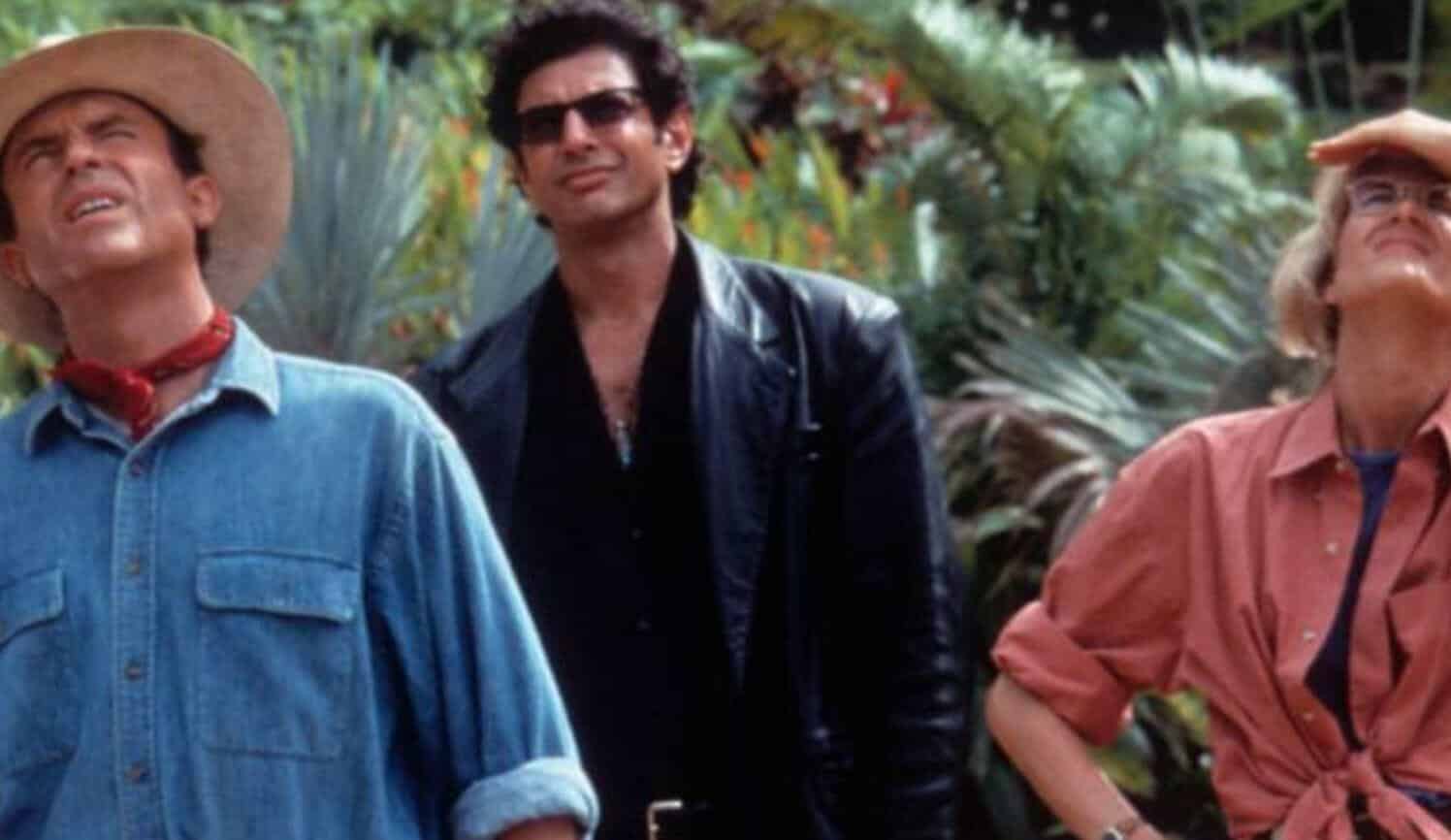 Chris Pratt let the exciting news slip while speaking with Variety, and although he couldn’t really reveal any details for the upcoming sequel, he did mention how great it will be to have the main casts from both the Jurassic Park and Jurassic World films finally on screen together:

“Man, I can’t tell you anything, but I can tell you it’s going to blow your mind,” Pratt said. “It’s going to be the biggest and best yet. They spared no expense and they’re bringing everybody back.”

As it turns out, Chris Pratt actually knew about the cast reunion for quite some time now. Variety asked if he had to keep the secret to himself for awhile, and it turns out he did:

“Yes I had to keep it secret a long time. I’m a professional secret keeper in these movies.”

Chris Pratt talks about the biggest “secret” he’s had to keep about the next #JurassicWorld movie: “They spare no expense and they’re bringing everybody back” pic.twitter.com/V1rMUEFfmj

Many Jurassic Park fans have been eagerly waiting to see their favorite beloved characters show up in the Jurassic World films. While actor Jeff Goldblum did have a cameo in Jurassic World: Fallen Kingdom, it wasn’t exactly the big “crossover” fans were hoping for. Luckily it looks like the time is finally here for the original Jurassic Park cast to make a proper return.