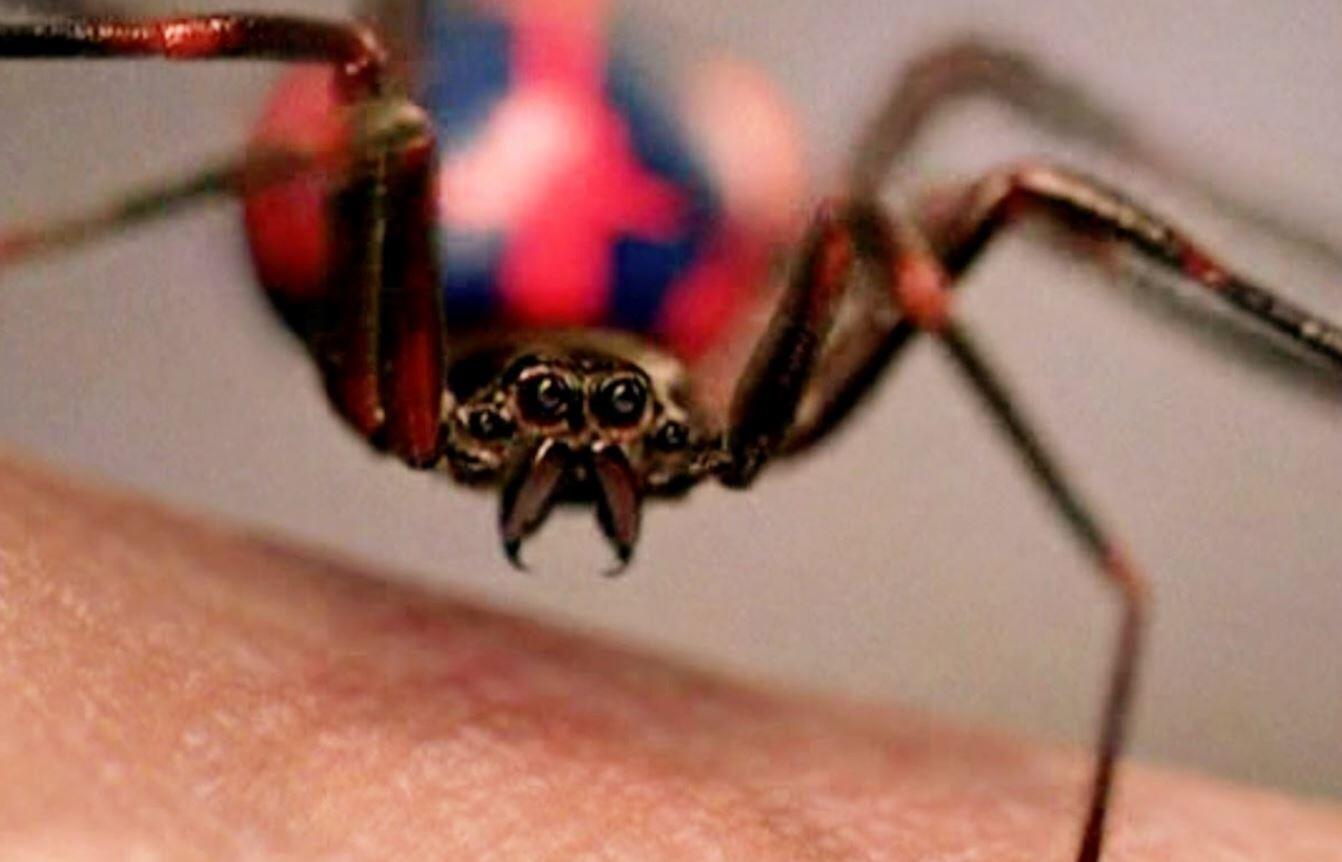 It seems that almost everyone is familiar with the very popular origin story for one of Marvel’s biggest superheroes, Spider-Man. As the story goes, Spider-Man was originally normal student Peter Parker – until he crossed paths with a radioactive spider and received a bite that gave him superpowers. The story has been popularly retold through enough varying amounts of comics, books, movies, TV shows, video games, and cartoons that it seems to be etched deep into everyone’s minds. As such, for three unfortunate young brothers, they assumed that it would be possible to gain Spider-Man-esque powers themselves if they simply allowed a particular black widow spider to bite them. Obviously things didn’t go as planned.

The three brothers, located in Chayanta, Bolivia, were aged 8, 10, and 12. Apparently they were looking after some sheep as their mother was spending time cutting wood. She soon noticed the three boys were crying and quickly rushed them to the Llallagua town hospital. Their conditions were not improving, however, and they were then rushed to the Children’s Hospital in the Bolivian capital La Paz, according to the Head of Epidemiology of the Health Ministry, Virgilio Pietro. After that they were given medicine to counteract the black widow bite, and after five days, each of the three boys were recovered and sent home.

As stated from Daily Mirror, the information was revealed during a recent press conference, one in which the aforementioned Virgilio Pietro mentioned “for children everything is real, films are real, dreams could be real, and they (children) are the hope of our life.”

Clearly people shouldn’t be provoking black widow spiders with sticks, especially with the mindset that they can become Spider-Man with a potentially lethal spider bite. But thankfully the three boys recovered, let’s just hope no one else gets that idea.

If you’re in the mood for fictional Spider-Man stuff, the upcoming films Spider-Man 3 and Spider-Man: Into the Spider-Verse 2 will be hitting theaters on November 5, 2021, and October 7, 2022, respectively.