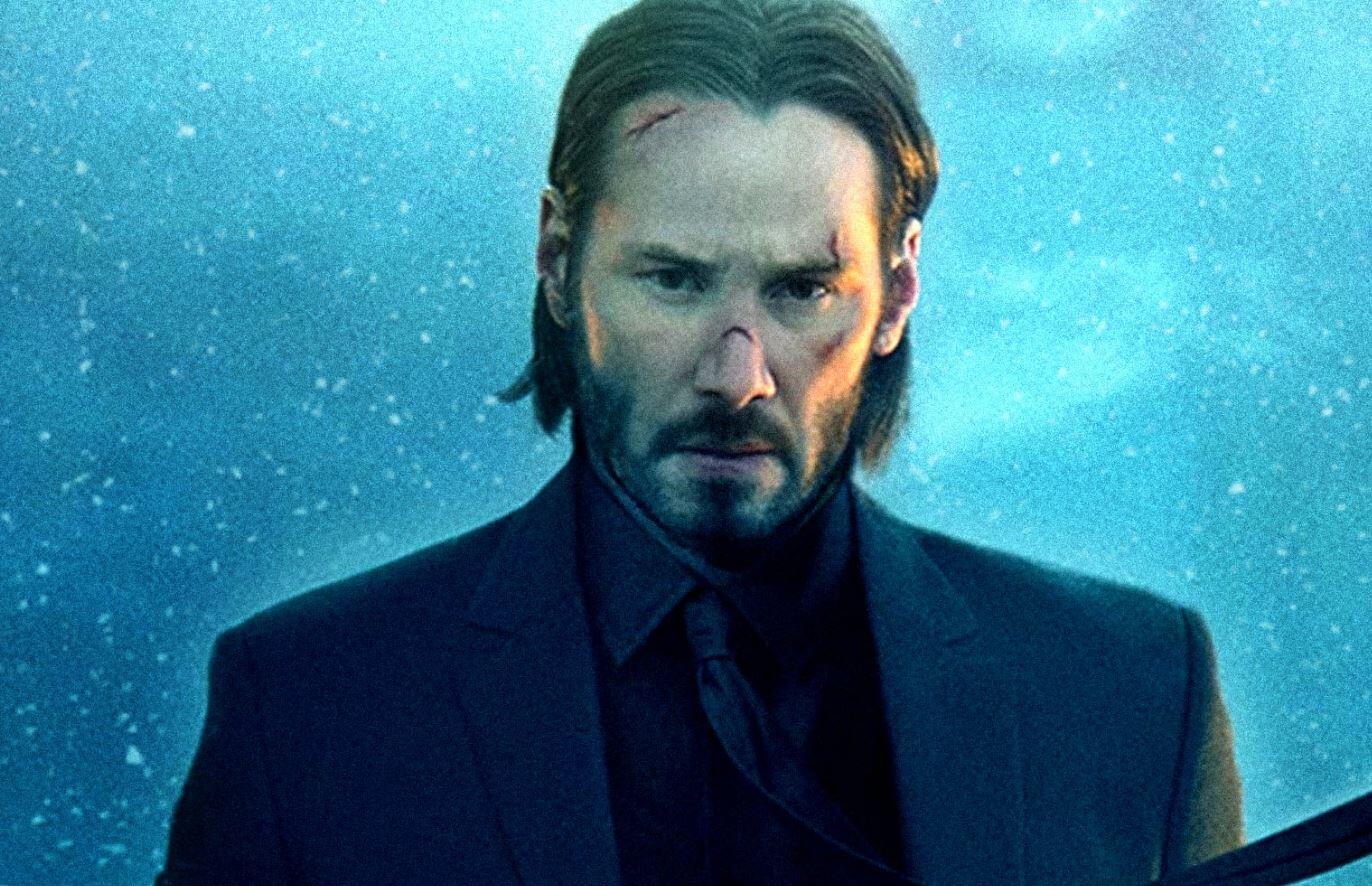 John Wick has quickly become one of the action genre’s biggest franchise hits over the last couple of years. With a fourth installment on the way along with several other projects, fans can’t seem to get enough of John Wick and its titular action hero played by actor Keanu Reeves. As it turns out, however, the John Wick series of films almost had a very different title – one which was apparently changed because of lead actor Keanu Reeves.

As the story goes, it seems that the original title for John Wick was initially simply Scorn. While that does indeed seem like an appropriate enough title, considering the attitude of John Wick throughout the film and even its sequels. But it seems Keanu Reeves simply kept calling the film John Wick instead of Scorn, and the new title he mistakenly called it ultimately stuck. As explained by writer Derek Kolstad, via ComicBook.com:

“The only reason it’s called John Wick is that Keanu kept referring to it as John Wick,” Kolstad said before adding, “Marketing was like, ‘Dude, that’s four to five million dollars in free advertising so far, so it’s John Wick instead of Scorn.’ I can’t imagine it being Scorn now.”

It seems like something of a happy accident, considering the franchise’s current title has become quite iconic in modern day pop culture. In the meantime, while on the topic of titles, screenwriter Derek Kolstad was also able to reveal that there is currently no title set for the upcoming fourth John Wick film. He explained that the film will most likely be titled by its director, Chad Stahelski.

The next entry in the John Wick franchise will be hitting theaters in 2022, on May 27, 2022, to be exact. Hopefully we’ll find out more about the upcoming sequel closer to that release date and with it whatever the new title will turn out to be. Until then, stay tuned to ScreenGeek for more information as we have it.