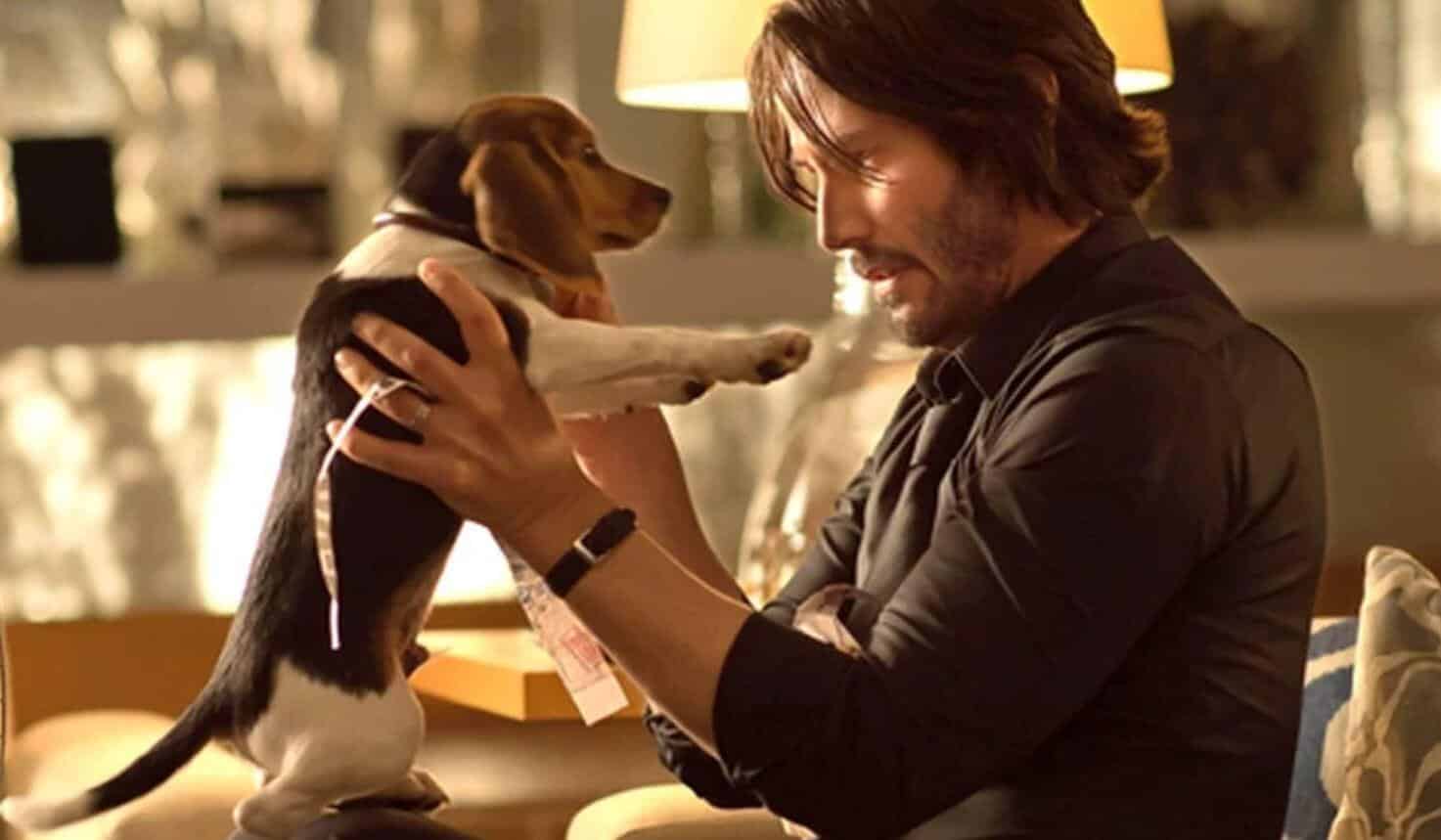 John Wick was the franchise that could. The simple story of revenge has garnered high praise from critics and moviegoers well enough that the first movie warranted 2 more sequels. The fourth installment in this perfect headshot franchise is still in the works with Keanu Reeves reprising his role as the Baba Yaga himself, John Wick.

If you have been living underneath a rock since 2014, the first John Wick movie follows a hitman on revenge to kill the man—and people around him—for snuffing out his pet dog. The dog part is sad enough but when you take into account that the dog symbolized the last good thing in his life—after Wick’s wife dying – it just makes the situation worse.

The following sequels are a series of “cause and effect” from John Wick’s actions in the previous movies.

On Reddit, the user by the name of u/coces states that the movies will continue until at least the 5th outing. The user also states that each film is a representation of the stages of grief — denial, anger, bargaining, depression, and acceptance.

The theory states that the original John Wick was a display of denial for the character after his wife’s passing. John Wick 2 would more be akin to the anger phase showing that Wick’s need for causing chaos throughout the movie. He lays waste to a lot of hitmen and bodyguards and even has blatant disregard towards The Continental’s ancient honor code.

I mean, does anyone really think straight when they are filled with rage?

John Wick: Chapter 3 – Parabellum goes through the bargaining stage. The character is seen making several deals—with people that owe him a favor—for safe passage. By the end of his excursion into the desert to find the one man that will save him, another deal is made.

The theory does make sense once you really think about it.

The next John Wick will more than likely be a metaphor for depression since the last time we saw the hitman, he had been on the receiving end of a few bullets from his best friend. That just has betrayal written all over it.

John Wick: Chapter 5 would be the acceptance part if the theory is correct – but we will just have to wait and see.