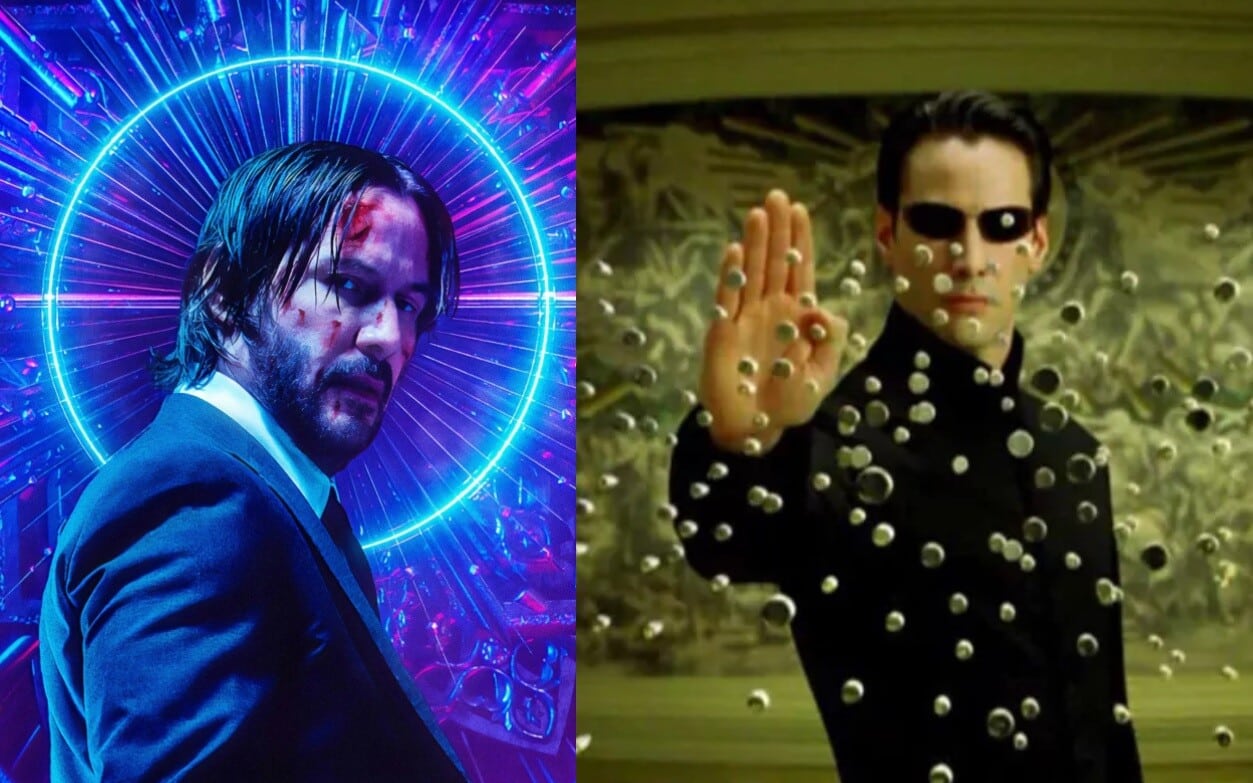 While few ever expected the memorable action star Keanu Reeves to make a comeback on the Hollywood big screen, he proved audiences wrong when John Wick was a smash hit following its release in 2014. The movie was such a massive success that it rejuvenated Keanu Reeves’ career as an actor, and now two sequels into the series, there’s still a John Wick 4 on the way. But as it turns out, it won’t be the only film starring Keanu Reeves hitting theaters at that time. The Matrix 4 is also on the table – and ironically enough, it shares the same release date as John Wick 4.

The Matrix 4 was a movie, much like Keanu Reeves’ comeback, that was never expected to happen. But following his newfound popularity, work quickly began on a sequel, and now months after its announcement – Warner Bros. has now unveiled the official release date.

It appears that The Matrix 4 will be hitting theaters on May 21, 2021. And as stated, that means The Matrix 4 will be released the same exact day as John Wick 4. If that’s not an exciting time for fans of Keanu Reeves, then I’m not sure what is. But it’s also worth mentioning that it’ll be a massive box office showdown between the two major franchises since that’s the case – so it’ll be interesting to see which one will win out.

While we don’t know too much about either film yet, it has been confirmed that The Matrix 4 will begin shooting early next year – and most of the casting for the film has already been underway. As such, all of this continues making the Matrix 4 announcement even more surreal considering the movie will now be going up against another Keanu Reeves title.

We’ll just have to wait and see what happens.

How do you feel about John Wick 4 and The Matrix 4 opening together at the same time? Let us know your thoughts in the comments section down below!
Continue Reading
You may also like...
Related Topics:John Wick, John Wick 4, The Matrix, The Matrix 4