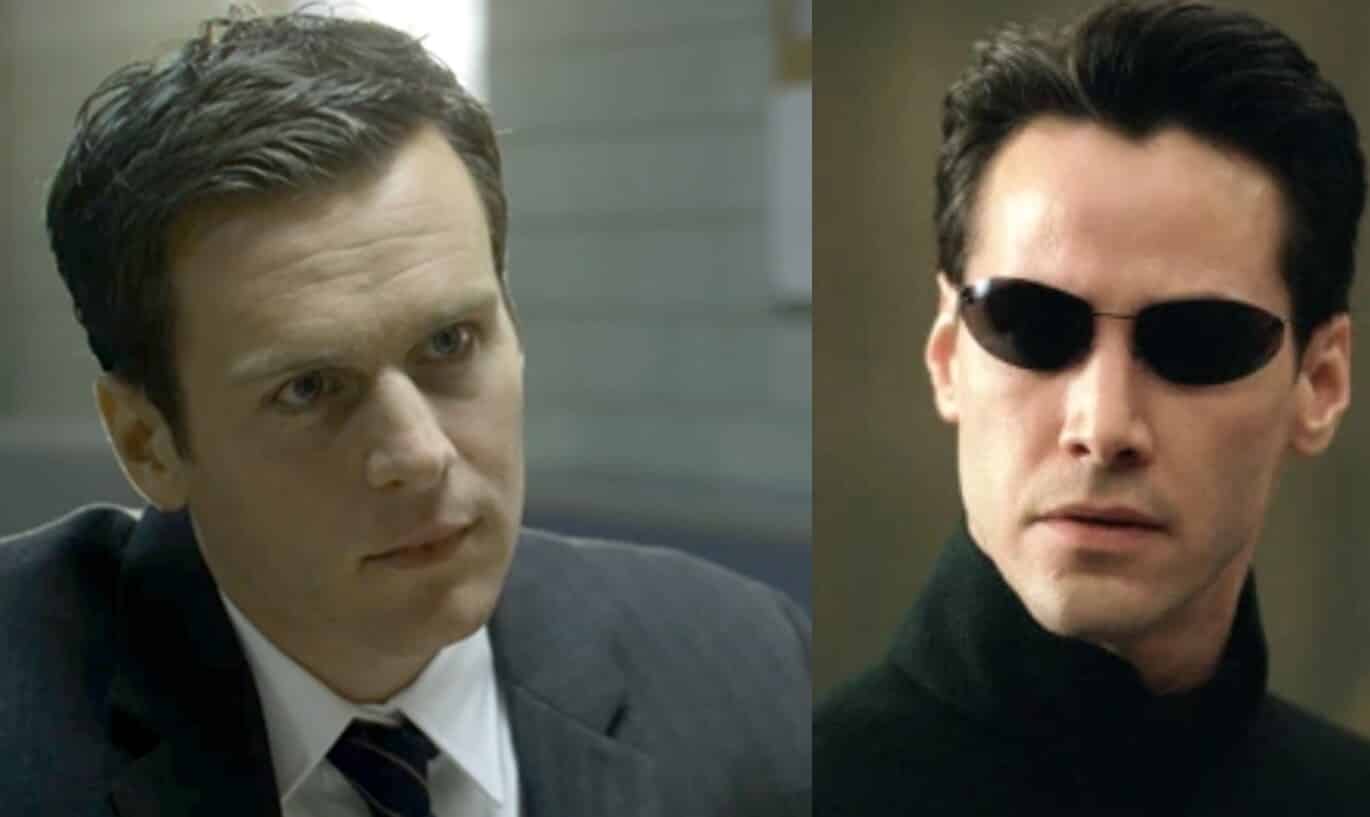 The next entry in the very iconic series that started with The Matrix is in the midst of casting, and now we have another new name attached to the upcoming project. It’s being reported that actor Jonathan Groff, who fans may remember from the Netflix series Mindhunter, is now cast in The Matrix 4.

The cast for The Matrix 4 also includes Keanu Reeves, Jada Pinkett Smith, Carrie-Anne Moss, Yahya Abdul-Mateen II, Jessica Henwick and Neil Patrick Harris. As of right now, there are no plot details available. But we can assume that it will follow the events as seen in The Matrix and its original two sequels.

Fingers crossed his character’s name is like Tenor and at one point he get hooked to the mainframe and wakes up and says “….I know Sondheim!”

And then he says “More!” and instead of a training montage it’s a dance break. https://t.co/m4GB5hAqRj

Hopefully the new movie lives up to expectations. After the two lukewarm received sequels, it might be the perfect time to rejuvenate the franchise with a proper fourth entry.

Lana Wachowski will be directing the new film which she co-wrote with Aleksandar Hemon and David Mitchell. The film is being produced for Warner Bros. and Village Roadshow. It’s expected to be released sometime in 2022.

Stay tuned to ScreenGeek as we get more details on The Matrix 4.

How do you feel about actor Jonathan Groff being added to the cast for The Matrix 4? Are you excited to see the new Matrix sequel? Let us know your thoughts in the comments section down below!

Continue Reading
You may also like...
Related Topics:The Matrix, The Matrix 4