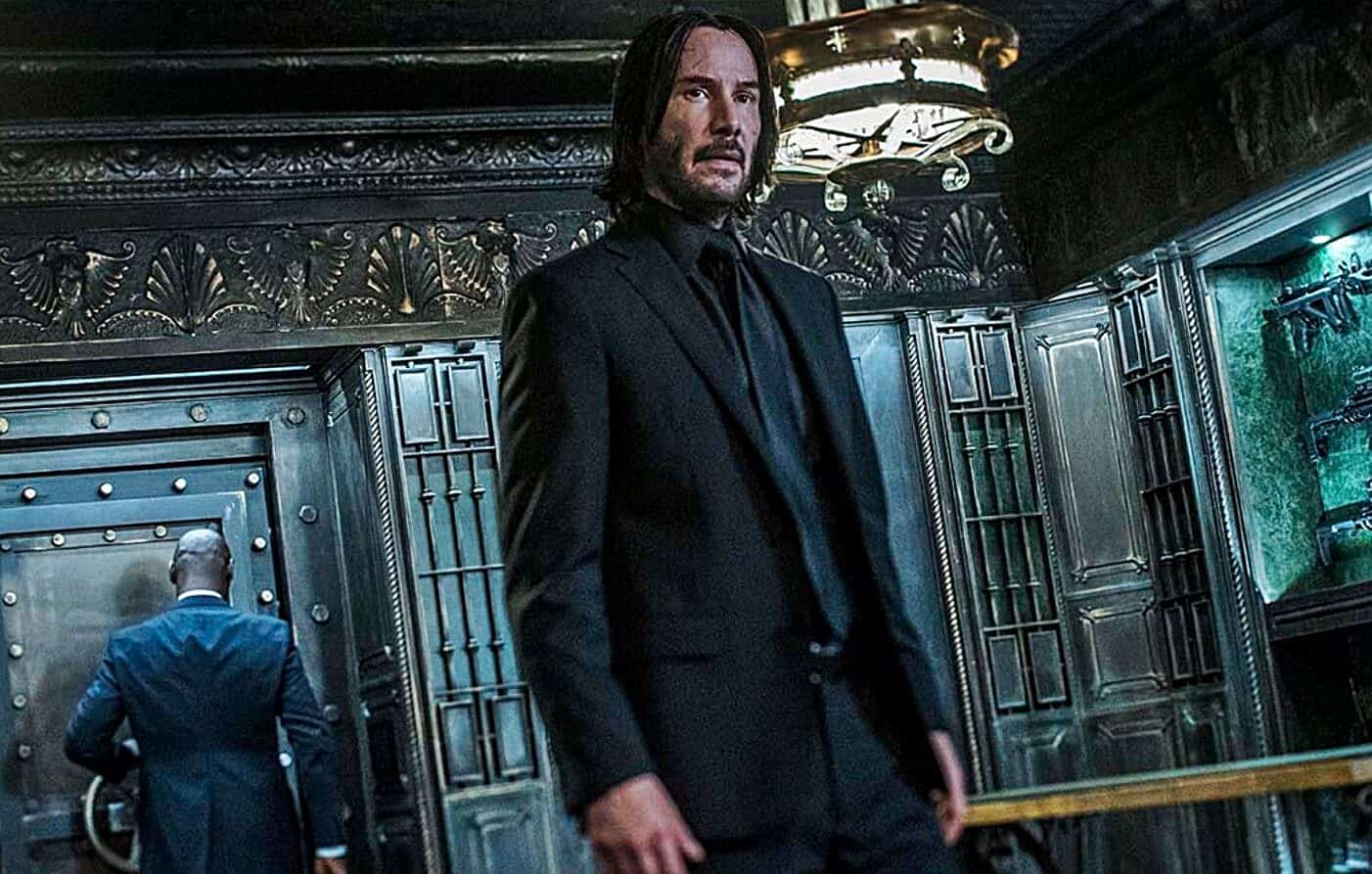 John Wick Chapter 3: Parabellum is currently killing it at the box office (get it? Killing it! Like an assassin! I’m hilarious!). After dethroning the juggernaut that is Avengers: Endgame for the number one spot this past weekend in theaters, the 3rd film in the series also boasted the best weekend the franchise has ever seen. And, if you’ve seen the movie, you know that this fictional universe continues to expand. Now, that expansion has a date, as John Wick: Chapter 4 has received an official release date.

SPOILERS AHEAD FOR JOHN WICK 3! YOU HAVE BEEN WARNED!

When we reached the end of Parabellum, we soon realize that the film’s title (which is Latin for “prepare for war”) is more than just a coined phrase that fits along with the overall theme of the franchise. John decides to stand against the High Table and help protect Winston (who runs the Continental in New York), whom he is supposed to kill. After standing against the best the Table has to offer, a parlay is called. It is there that Winston turns on John for the sake of his own well being and shoots him off the roof.

However, John survives, as did the Bowery King, who has also thought dead. Now, they’re planning on taking down the whole system. They truly are “preparing for war”.

And, thanks to the fan love and appreciation for the series, that fourth film is already set to come out May 21st, 2021, according to a message sent out to the John Wick Text Club, that read:

“I enjoy making these movies because there’s no limit. We create our own mythology, and we have a studio that both stays out of our way and supports us on the wacky decisions. If people go see the movie, and it makes money, and they came back to us, Keanu and I have ideas for days. I could live here for the rest of my career. If people like it and want to watch more, I could think of way worse ways to spend your career. But, you know, we’re in the entertainment business. We’ll let the audience figure that out.”

So, as long as fans continue to love John Wick, John Wick will continue to wow us with innovative action. May 21st, 2021 can’t come fast enough.

Are you excited for John Wick: Chapter 4? Let us know in the comments below!

‘Extremely Wicked, Shockingly Evil And Vile’ Writer Explains Why The Film Avoided Violence
New Trailer For Quentin Tarantino’s ‘Once Upon A Time In Hollywood’ Debuts
Advertisement
To Top