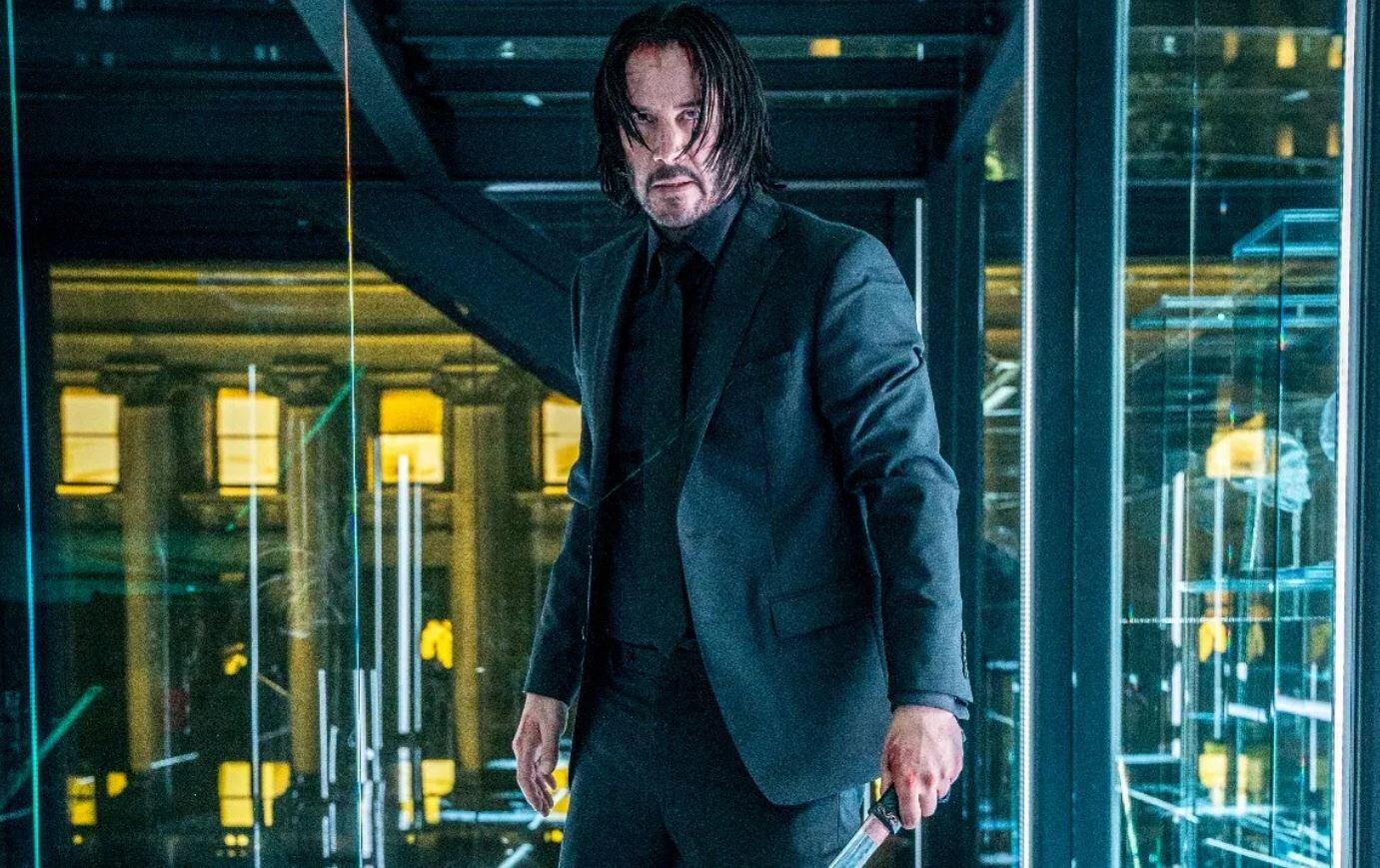 Original movie franchises are a rarity in contemporary cinema, especially those that experience the exponential growth of John Wick. While each of the three films enjoyed critical success, the trilogy became one of the few to gross significantly more with each entry, with the latest entry John Wick: Chapter 3 – Parabellum earning 326 million dollars worldwide compared to the original’s 89 million dollars take. With that level of growth, it’s no surprise that a spin-off series entitled The Continental is on its way.

There has not been much word about The Continental since its announcement last year, with Lionsgate set to release the series on the Starz network sometime in the future. Thankfully in an interview at the Television Critics Awards, Starz CEO Jeffery Hirsch provided an update on the show’s release, saying it will come sometime after Chapter 4’s release in 2021:

“I had a meeting on a season pitch for this yesterday. We like the group of writers, and we’re trying to get it in the right place so it doesn’t interfere with the motion picture. It will air sometime after the fourth [John Wick] movie.”

While it’s a bummer audiences will have to wait at least a full year until the show is released, the promise of a series based in the world of John Wick is appetizing. The Continental has been an intriguing fixture throughout the series, playing almost as a hideout home for the world’s best assassins. A TV series that could explore the fun possibilities of that setting could gain big interest, with or without the presence of star Keanu Reeves. It will be interesting to see which John Wick series staples end up appearing in the show and how big of a role they are given.

What do you think about the upcoming The Continental series? Let us know in the comments!