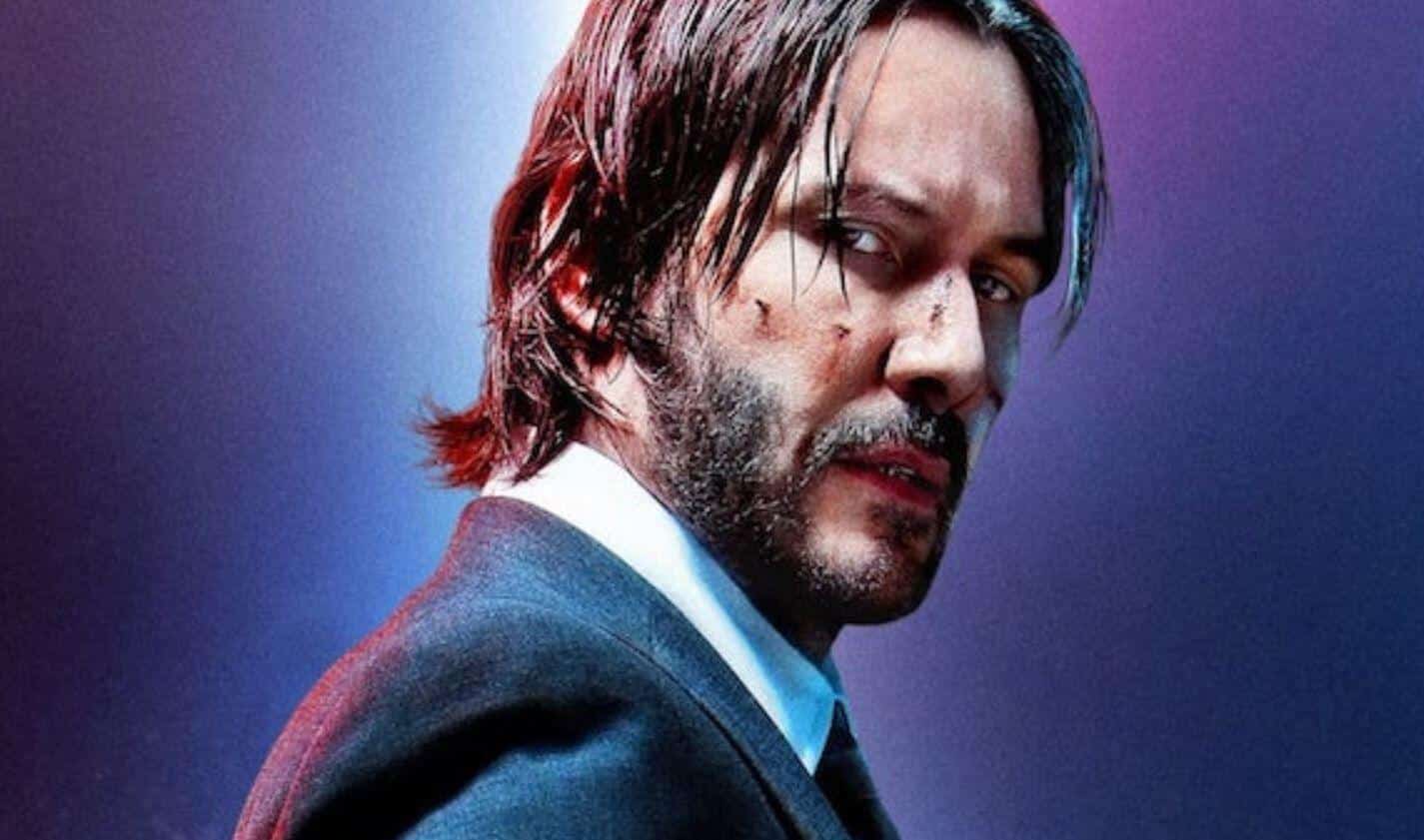 Keanu Reeves has been a hot commodity nowadays. It seems that every decade, the actor remerges with popularity. He was “excellent” with Bill and Ted in the late 80s and early 90s. In the late 90s and early 2000s, he made “whoah” cool with Speed and The Matrix. And now, he is “breathtaking” with the John Wick movies. Marvel wants their hands on him. But it looks like Spongebob got to him first. And though he hasn’t struck a deal with Marvel yet, he is making a superhero movie with The Russo Brothers.

Inverse sat down with Joe and Anthony Russo. The Russos are known for directing Marvel epics such as Captain America: The Winter Soldier, Captain America: Civil War, Avengers: Infinity War, and Avengers: Endgame. They discussed their new production company, ABGO. Their first movie will release soon. 21 Bridges reunites the directors with Black Panther‘s Chadwick Boseman. And they’re hard at work on Cherry with another Marvel hero, Tom Holland. After that, they’ll work with Reeves on Past Midnight. When asked about the new film, Joe said,

“Past Midnight’s still in a very formative stage. So it’s probably not best to talk about it yet, but it is a fascinating script.”

Therefore, all we know is that it’s a superhero movie, and it will star Keanu Reeves. This will more than likely be an original hero created by The Russos and whichever screenwriters are attached. Joe said it is a “fascinating script.” So, there is already someone writing it. Perhaps, it is Stephen McFeely and/or Christopher Markus. The pair worked with the brothers on every one of their Marvel features.

Fans have imagined Reeves in several Marvel roles. The actor has even expressed wishes to play Wolverine. There is also the matter of Adam Warlock, who may or may not be in Guardians of the Galaxy Volume 3. I would like him to play Silver Surfer. He could channel Ted “Theodore” Logan with a little tinge of Neo.

Next year, Reeves will finally reprise Ted, along with Alex Winter, in Bill and Ted Face the Music. Also, there is another John Wick film in development. Reeves will also reprise Neo in Matrix 4.

21 Bridges is due in theaters on November 22nd. Cherry will release on January 1st, 2020. The Spongebob Movie: Sponge on the Run will release on May 22nd, 2020. Bill and Ted Face the Music will arrive on August 21st, 2020. Matrix 4 is slated for sometime in 2022. John Wick 4 and Past Midnight do not have release dates just yet. Check back with Screen Geek for further developments on all of these films, as well as which Marvel character Reeves will get to play.