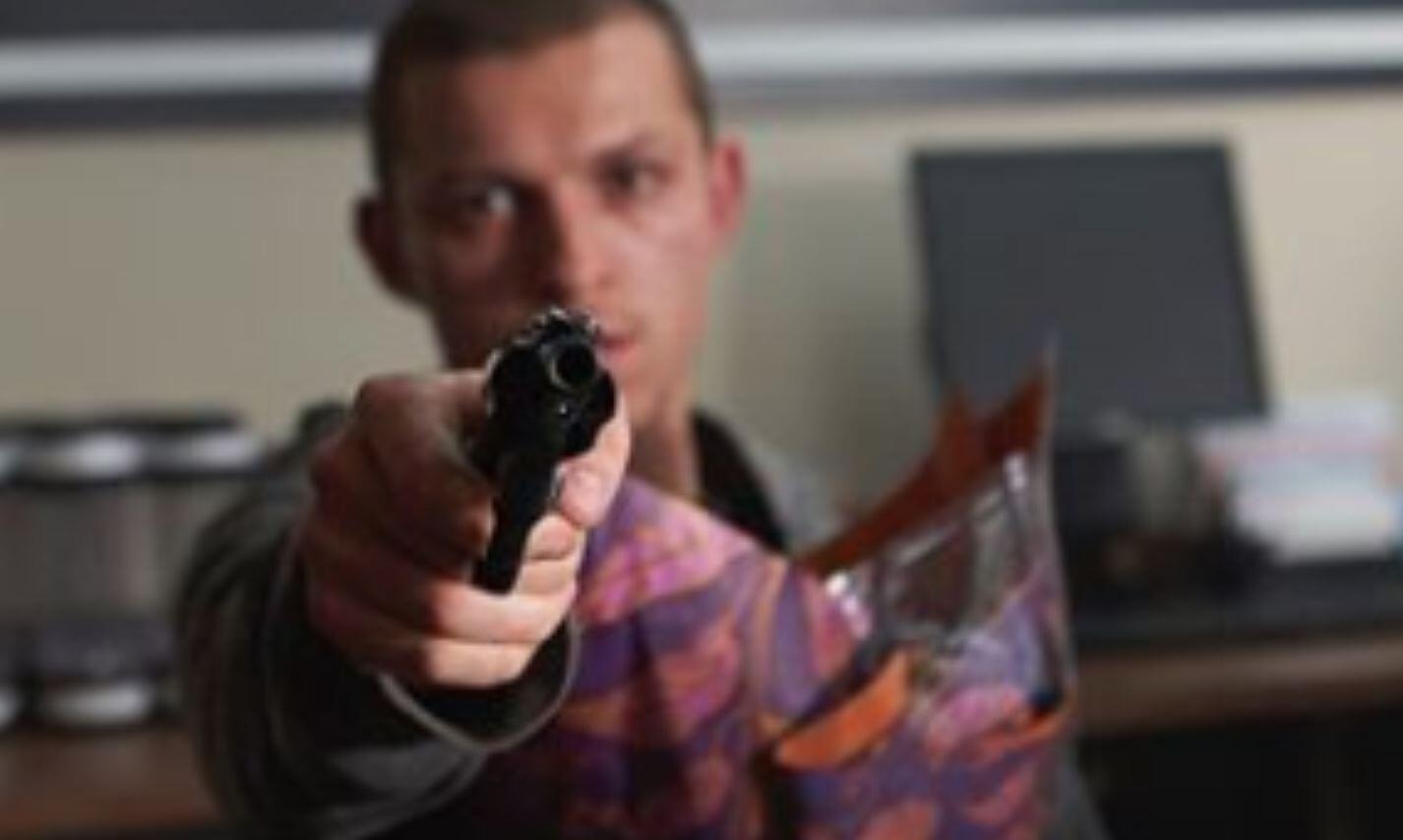 This summer was tough for Spider-Man fans. After the release of Spider-Man: Far From Home, it looked like the web-head would be leaving his true home for his old home at Sony. But after the actor, Tom Holland, got the heads at Disney and Sony back together, a bigger and better deal was made. Though aside from that, Holland’s role as Spidey seems to have been a springboard for the actor. He has a plethora of movies coming out in the near future. And one of them is a reunion with Avengers: Infinity War and Endgame directors, the Russo Brothers. For Cherry, Holland recently posted a pic of his new look.

Holland posted another pic to his Instagram supporting his new role.

This looks to be quite different from the heroic Spider-Man. Holland will be playing a former Army medic who suffers from PTSD. So he becomes addicted to drugs and goes on a bank-robbing spree.

ComicBook.com caught up with him at ACE Comic-Con. Holland had this to say said about the film adaptation,

“It’s an incredible role. The book is amazing, the script is even better. I couldn’t wait to dive into it and sort of give it everything I’ve got. And it’s so different for me, I mean, I shaved my head. I really like it. I don’t know about you, but I really, really like it. It’s so much easier to manage….In this film, I’m playing a drug addict and I’ve never done drugs in my life, so…Yeah, don’t do drugs, kids….So, it’s just a stretch, it’s different. It’s something I’ve never done before. And it’s gonna be a tough job and I hope I can do justice. Harry and I, my little brother, we’ve been going to the VA every day. Yeah, we’ve been going to the VA in Cleveland every day and meeting with veterans and making sure we do the research and pay respects to them and tell their story through our medium of entertainment.”

Cherry does not have a release date yet. But it’s expected sometime in 2020. And worried fans can feel at ease when Holland returns to Spider-Man on July 16th, 2021. And for the future following Spider-Man 3, Peter Parker is promised to return in another MCU movie and a future Venom project. Stick with Screen Geek for news on all that.