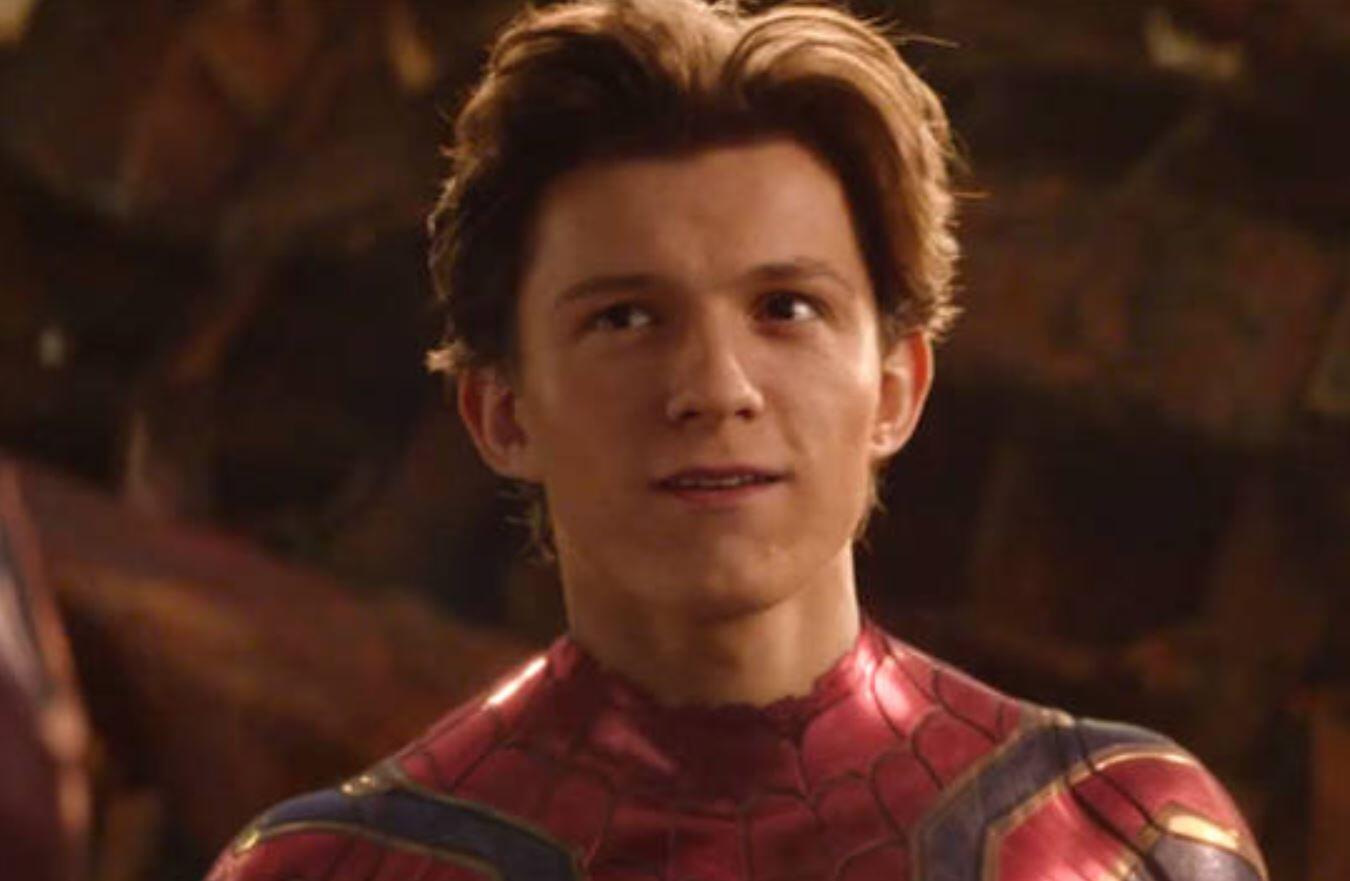 Now that Sony and Marvel reconciled, and Spider-Man is back in the MCU, there’s nothing new to talk about. Wait a minute. What’s this? Tom Holland shaved his head? Oh my god, stop the presses!

Marvel Universe posted a video of Tom Holland on Twitter. I don’t recall what he was talking about. That’s because, like everyone else, I was paying attention to his head.

#SpiderMan star #TomHolland has revealed his new shaved head look! What do you think? pic.twitter.com/b4vBK6KDa2

Rest in peace to Tom Holland’s beautiful hair. You will be missed. pic.twitter.com/6tEKgM98eh

me with tom holland when he has his natural hair vs when he goes bald for cherry pic.twitter.com/qFdgrqHf0o

Tom Holland has officially shaved his hair…we are in a new era now. pic.twitter.com/6k9oOEfFeb

I remember when Justin Timberlake shaved his golden locks. Fangirls were all sorts of freaked out then. Does that make me old? Nah, I don’t think it does.

Evidently, the new do is for a movie called Cherry. The film is adapted from a New Times Bestseller by Nico Walker. This R-rated drama looks to put Holland’s acting chops to the test, as it will probably be a role quite different than Peter Parker. However, he’ll work with some familiar faces, as Joe and Anthony Russo will be the directors. They already directed Holland in Captain America: Civil War, Avengers: Infinity War, and Avengers: Endgame.

And before he has to grow his hair out to play Spidey again, there will be plenty of other movies between then and now. IMDB counts The Devil All The Time, Chaos Walking, and Uncharted. And those are just the live-action films where his hair matters. He already lent his voice to the Will Smith co-starring Spies In Disguise. Next, he’ll speak into a mic for The Voyage of Doctor Dolittle and Disney Pixar’s Onward.

But I know what you’re really waiting for. Spider-Man 3 is expected for July 16th, 2021. And in case you were wondering, Cherry, that movie he shaved his head for, will come out January 1st, 2020. For further developments on Tom Holland’s hair, stay tuned to Screen Geek.