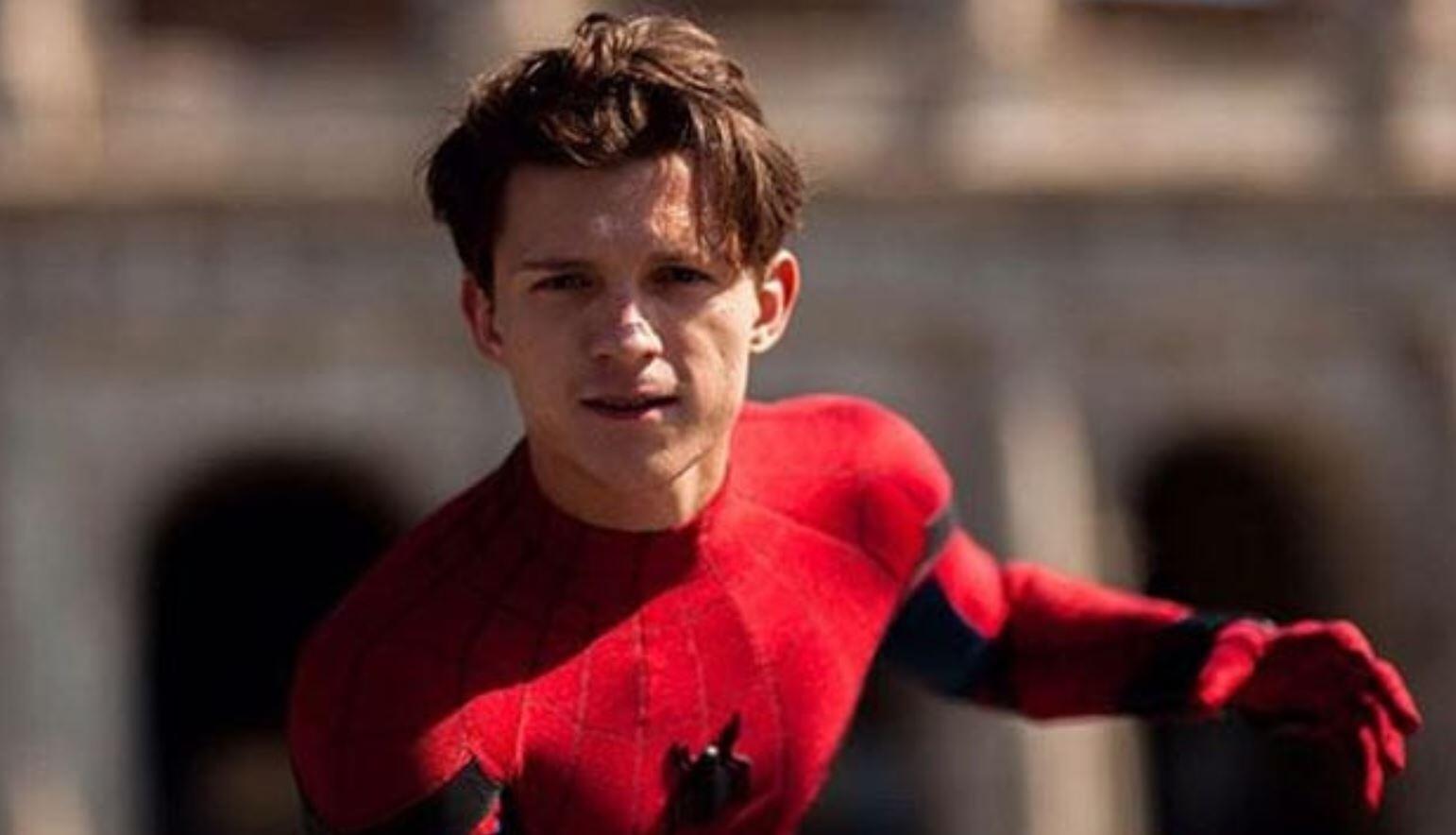 Earlier, we reported that Tom Holland was responsible for Sony and Disney renegotiating their terms over Spider-Man. It was evident that Holland really enjoyed working for Disney, and he wanted to continue to do so. He reportedly called the respective heads of each company and used his future movies with them as clout. With Sony, he will be in Uncharted, based on the popular video game. And with Disney, he lent his voice to Onward. The other night, Disney CEO, Bob Iger, sat down with Jimmy Kimmel and confirmed this.

Iger made an appearance on Jimmy Kimmel Live! to promote his memoir, The Ride of a Lifetime: Lessons Learned From 15 Years as CEO of the Walt Disney Company. Of course, Kimmel wanted to know about Spider-Man. When asked, Iger told him,

But it had to be more than just seeing Holland with his fans at the expo. That should have been enough. But as said, Holland had to play hero or devil’s advocate; However, you want to look at it.

“He called me and I called them……sometimes companies, when they are negotiating, they forget that there are other folks out there that actually matter.”

And so the saga of the real-life Spider-Man unfolds. As a result, we will be able to see how his saga will unfold in the movies. But now, not only will we see him continue in the MCU, but also in the SUMC. People complained that Venom didn’t feature the hero that made Eddie Brock into the anti-hero. Now, while they may not get to see Brock’s origin as they wanted, Peter Parker will get to show his face to annoy the San Francisco reporter.

Spider-Man 3 is slated for July 16th, 2021. Venom 2 will be filming soon under the helm of one Andy Serkis. Thanks to Holland’s work, we may get to see him in both. For further developments on each film, and the rest from those respective universes, stay tuned to Screen Geek.