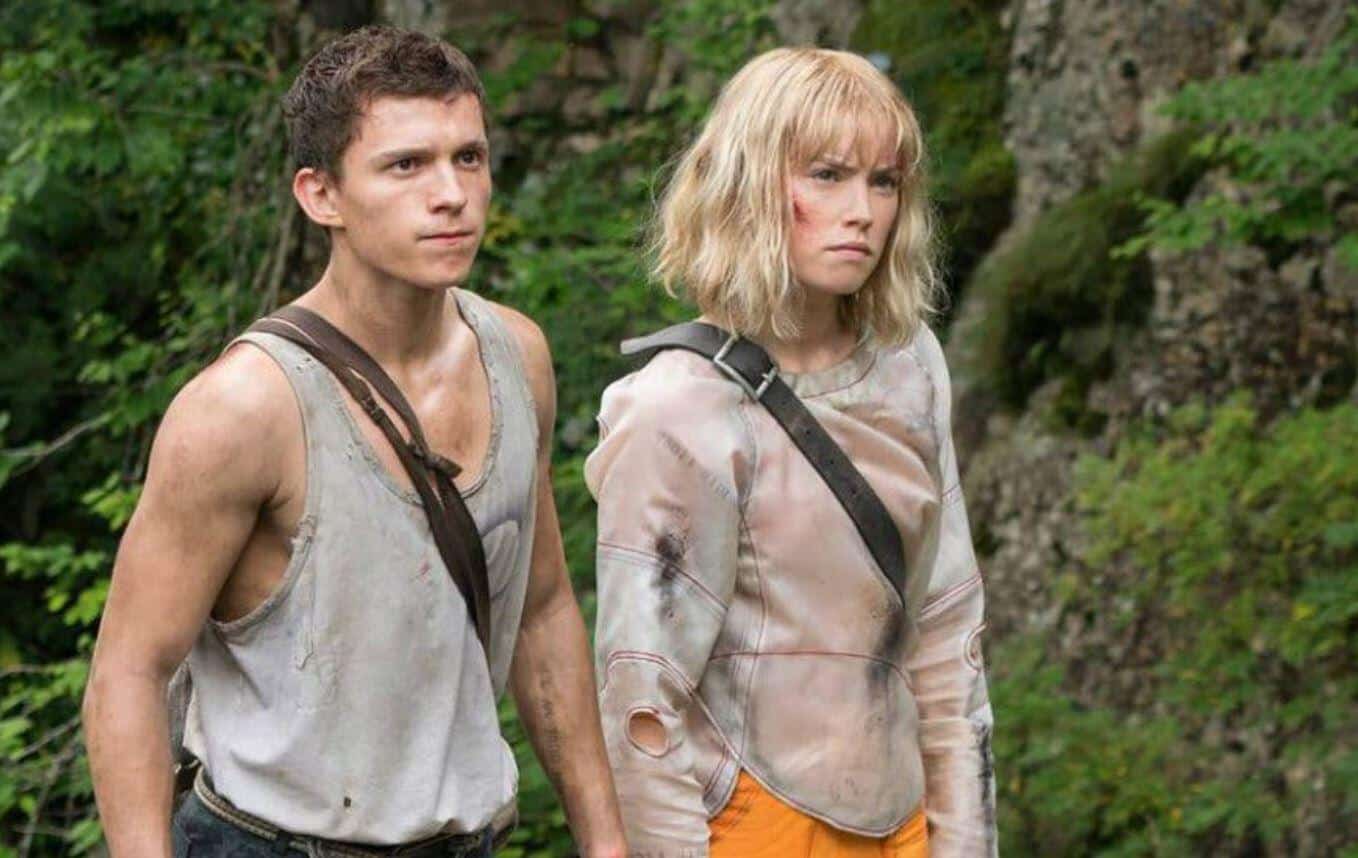 After making a strong impression as Spider-Man, Tom Holland‘s name has ascended into the ranks of the under-3o acting elite. With both Homecoming and Avengers: Infinity War, Holland displayed a naturalistic charm and a surprising amount of dramatic chops, making the character feel fresh as ever despite it being his third iteration. With his success, Holland quickly booked himself a high-profile project Chaos Walking, which co-stars Star Wars’ Daisy Ridley and Mads Mikkelson.

Well, it appears that chaos is going on behind the scenes of Chaos Walking.

Originally scheduled for a March 2019 release before being pulled off the calendar, the film is now in the process of re-shoots as what has been described as a “major challenge” to a source talking to The Wall Street Journal. Here is how the source described it:

“[The first cut of Chaos Walking] turned out so poorly that it was deemed unreleasable by executives who watched initial cuts last year, according to current and former employees.”

Yikes, that’s certainly harsh, and also quite surprising to hear considering the amount of talent and money spent on the film (budget reportedly over 100 million now with reshoots). Director Doug Liman is infamous for going over budget with films like Edge of Tomorrow, but he’s also recorded a solid track record of good films working this way.

While everyone’s mind goes straight to the quality of the film being bad, the exec may be deeming it unreleasable due to its lack of box office appeal, as several other YA adaptations like Mortal Engines have bombed horribly at the box office. I think it’s important to not write this movie’s obituary before its released, as you never know what kind of magic can come together in post-production.

With the star talents on display and Liman’s unorthodox style behind the camera, this film has the potential to work.

How do you feel about this news? Be sure to tell us in the comments down below!