Adam Warlock May Not Be In ‘Guardians Of The Galaxy Vol. 3’ After All 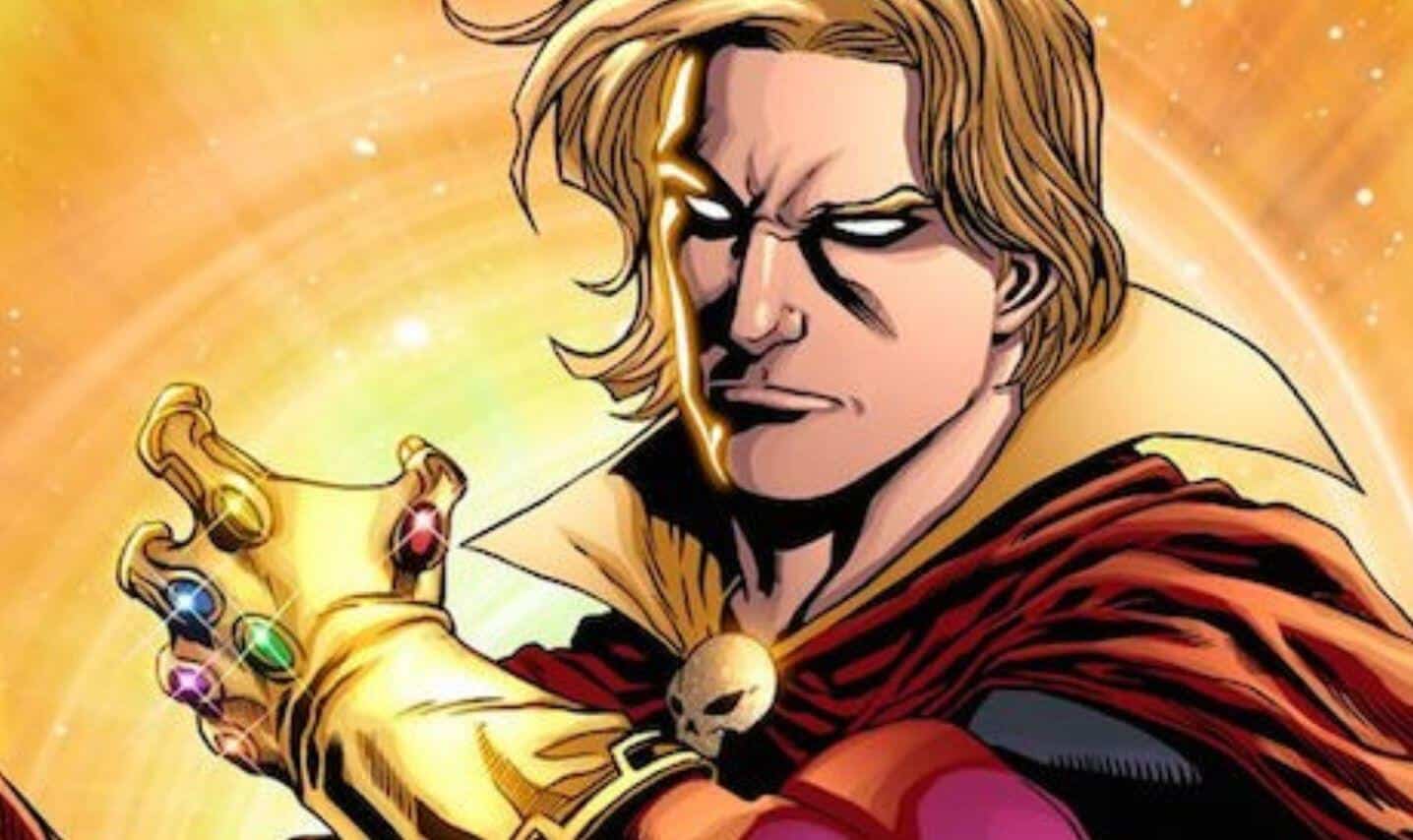 Guardians of the Galaxy Vol. 2 had several post-credit scenes. I’m still convinced this was to spite James Mangold. The director said that his distaste for the marketing scheme was why he didn’t include any for Logan. In any case, one of those scenes from GOTG2 teased Adam Warlock. One of the antagonists for the sequel was Ayesha. Elizabeth Debicki played the high priestess of the golden-skinned Sovereign. In the scene that cut in between the rolling credits, Ayesha spoke of her new creation named Adam. Since Adam Warlock is a member of the Sovereign race, fans knew this was a reference to the popular Marvel character. And so, we figured this was to set up his appearance in Guardians of the Galaxy Vol. 3. The character is a major piece in the Infinity Gauntlet comic arc. And he led a team in the Infinity Watch spin-off. Since he wasn’t in Avengers: Infinity War or Avengers: Endgame, surely he would be in GOTG3. However, recent comments from writer/director, James Gunn, may disappoint us further.

Gunn answers fan questions and posts the answers to his Instagram stories. He was asked who would play Warlock in his next movie. The filmmaker answered with,

“I never said Adam Warlock was in the movie.”

This can be rather frustrating. Why tease the character in the post-credits if you’re not going to include him in the sequel?

Sylvester Stallone and Micheal Rosenbaum played members of Yondu’s former team of Ravagers. Stallone’s Starhawk and Rosenbaum’s Martinex along with Micheal Rooker’s Yondu were all members of the original Guardians of the Galaxy. Another post-credit scene featured the rest of the original Guardians as this team of Ravagers. But Gunn has dissuaded fans from believing they’ll be in GOTG3 either.

This leaves the question: What will Guardians 3 be about? It is said that this will be the last film for this version of the Guardians. That version being Star-Lord, Gamora, Drax, Rocket, Groot, and Mantis. The team’s relationship with the 2014 version of Gamora that appeared in Endgame will likely be addressed. There are also rumors that Mark Hamill will play the High Evolutionary. And he will serve as Rocket’s creator. Rocket’s girlfriend, Lylla the Otter, is rumored to appear. Putting Bradley Cooper’s character in the spotlight has lead people to believe that the fan-favorite will die in the film.

Hopefully, Gunn is just toying with us. He neither confirmed nor denied that Adam Warlock will be in Guardians of the Galaxy Volume 3. His words just teetered towards negating. Perhaps he’ll be in yet another MCU project. Many actors have been fan-cast for the role. Those include Zac Efron, Keanu Reeves, and someone from Stranger Things.

There has yet to be a release date for GOTG3. Marvel just announced untitled dates for 2022 and 2023. Perhaps, the threequel will be one of those. Stay tuned to Screen Geek for that release date and further developments on the film including Warlock’s confirmed appearance or lack thereof.