James Gunn Teases A Death In ‘Guardians Of The Galaxy Vol. 3’ 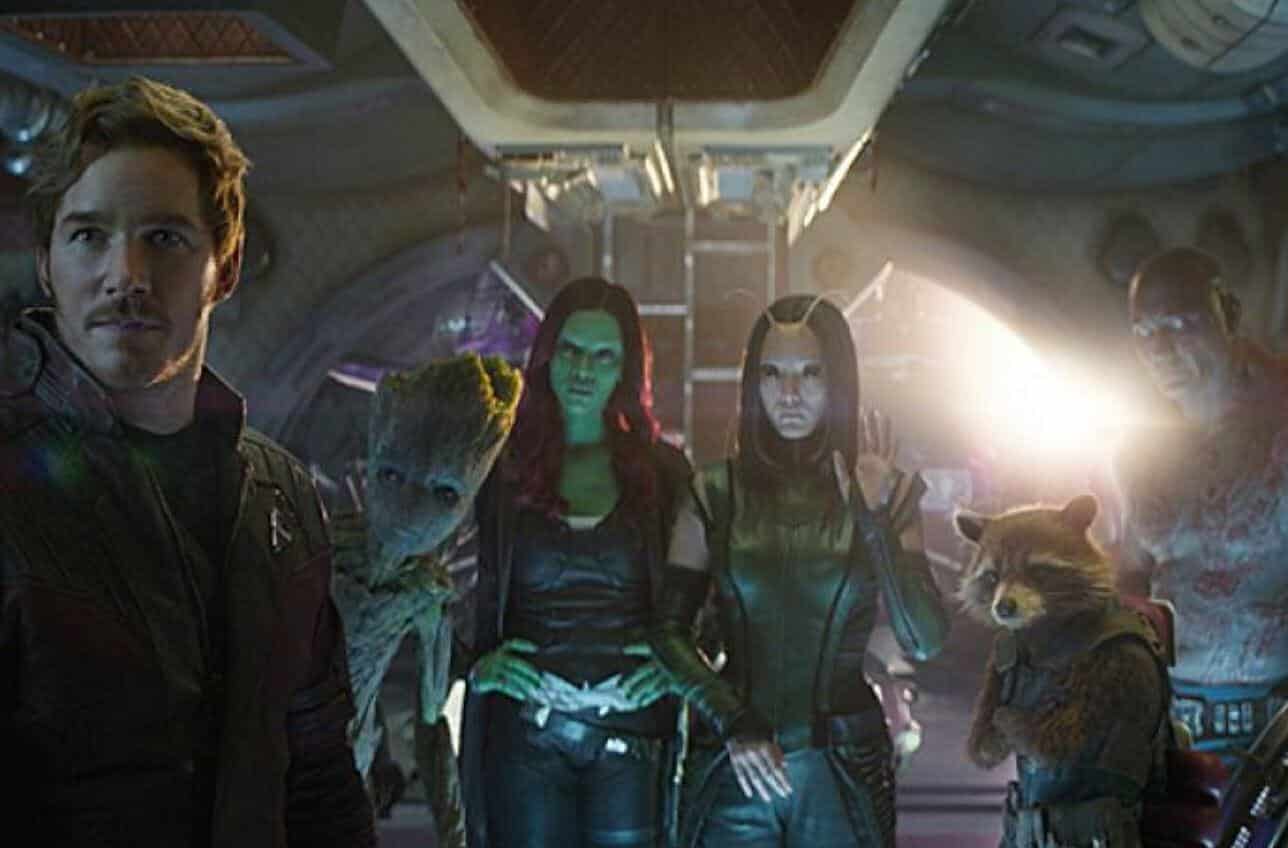 James Gunn already penned a script for Guardians of the Galaxy Vol. 3 before Disney fired him. And so, in that depressing time he was out, fans lobbied for Marvel to at least use what he’d written. Dave Bautista even threatened to quit if not. DC took the writer/director in, and then Disney finally changed their tune. We’ll have to wait until The Suicide Squad comes out before we hear anything about GOTG3. But for now, we have our speculations and rumors. In such, one of the members of the team is rumored to die. When asked, Gunn gave a cryptic answer as all storytellers are capable of.

The filmmaker gives fans the chance to ask him questions on his Instagram. He then puts them in his stories for others to see. One fan asked,

“Someone will die in Guardians of the Galaxy Vol. 3???”

“I can’t remember ANY comic book film where anyone didn’t die!”

While this doesn’t confirm nor deny anything, he sure kept the fire going. These “theme park” movies sure like to give us the narrative roller coaster of emotion. And in such, somebody usually does die. Most times, it’s the villain. But sometimes, it’s a supporting character so that a main character can develop.

Ronan the Accuser died in the first Guardians of the Galaxy. He returned in Captain Marvel, as it was set before those events. But each installment also had a “good guy” death. Groot died in the first movie. And from then on, the Groot we saw was his kid. In Guardians of the Galaxy Vol. 2, Yondu died. Michael Rooker’s character was used as an antagonist in Volume One. But for the second volume, his paternal role to Star-Lord was explored. Therefore, ’twas some emotion evoked for Chris Pratt’s character.

Rumors say that Rocket will die in Volume 3. But before killing him off, the upcoming film is said to explore his origins. His girlfriend, Lylla Otter, is rumored to appear. And the planned antagonist is pointing to be the High Evolutionary, with possibly Mark Hamill filling that role. And so, where Rocket touched on his creation in Volume One, Volume 3 is set to explore this with the animal-hybrid-creating villain.

Guardians of the Galaxy Vol. 3 doesn’t have a release date yet. But we can expect it, along with Blade and possibly Captain Marvel 2 and/or Black Panther 2, in 2022. Until then, Gunn’s The Suicide Squad will release on August 6th, 2021. For further developments on GOTG 3, check back with Screen Geek.