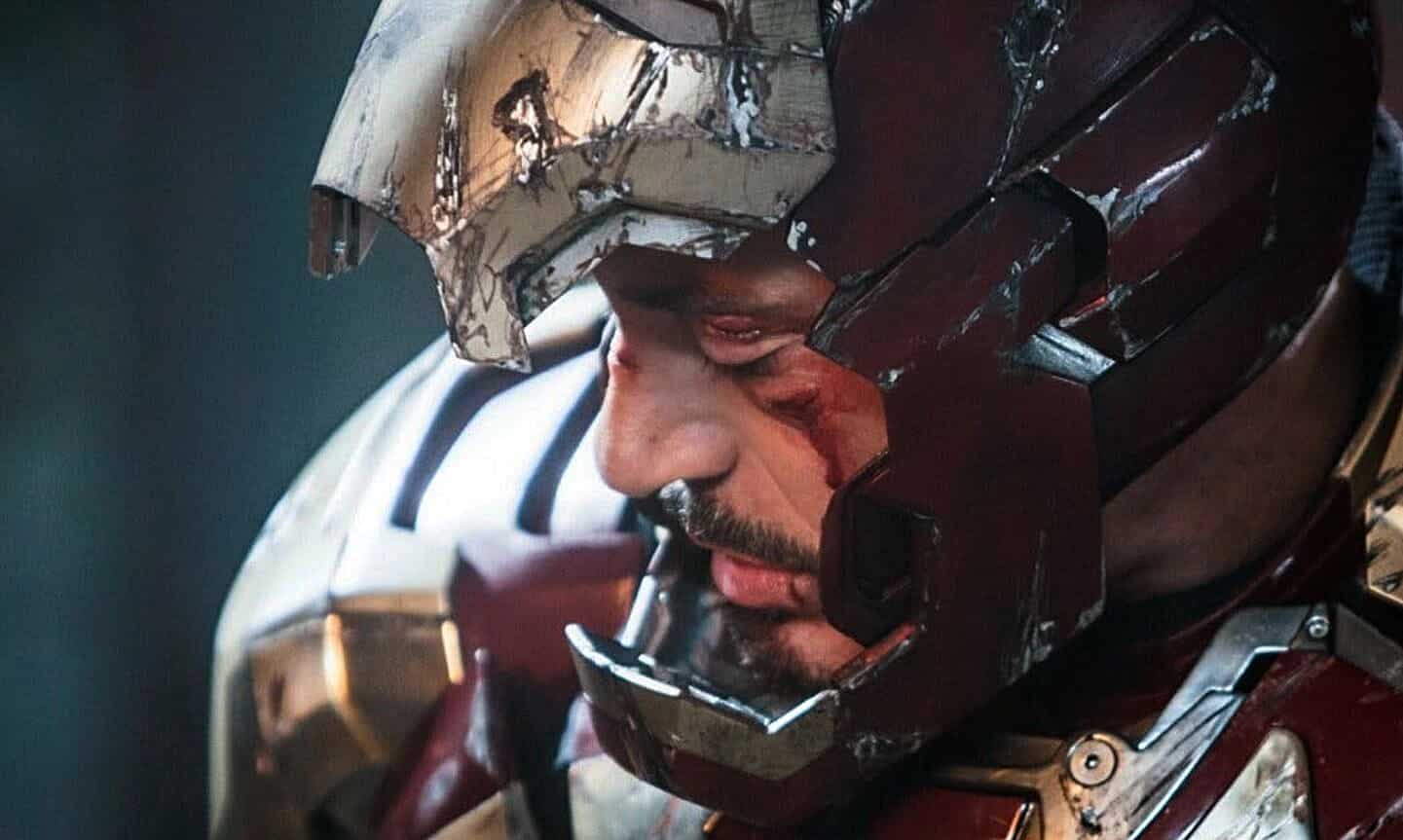 Ever since fans went in droves to the theaters to make Avengers: Endgame the massive, record breaking success that it has become, people have started looking to the future of the Marvel Cinematic Universe. While nothing has been officially declared, we do have some idea of what some of the films that are coming, as well as release dates unveiled by Disney. But, what exactly is in store for the MCU? Thanks to a new leak on 4Chan, we may now know what to expect.

Although these rumors have been promptly deleted, TheHashtagShow was able to secure the rumors and post it for the world. Some of these rumors are not new, actually, but compiled with the rest, they make for fascinating information. Of course, take all of this with a grain of salt for now, as these are not confirmed yet, but they are definitely worth the read. Let’s break it all down.

We know of several movies currently on the docket, including Black Widow, Dr. Strange 2, Black Panther 2, Guardians of the Galaxy Vol 3, Shang-Chi, and The Eternals. Now, it seems we can add Nova, Thor 4, Ant-Man 3, Captain Marvel 2, New Avengers, Young Avengers, and Dark Avengers to the list. Top that off we the presumed Spider-Man 3, and that’s 14 movies set up for the future.

As far as an overarching story for the MCU moving forward, it won’t be like The Infinity Saga, but instead be smaller arcs spanning just 3-6 films. There will also be a more clear divide between the earthly MCU and the cosmic MCU. This means two main villains. The Earth-Bound villain will be Norman Osborn/Green Goblin, whilst the cosmic villain will be The High Evolutionary, who will also end up being Rocket’s creator.

Chris Hemsworth has apparently signed a new contract with Marvel, meaning we’ll see more Thor in the future. And, whilst GotG3 is meant to be the team’s final film, Chris Pratt has several films left in his contract, so we’ll see more of him as well, in some capacity. With Thor joining the Guardians, it seems that we may also get Beta Ray Bill as another of the High Evolutionary’s creations. Rocket will get a girlfriend, Drax’s daughter is alive, and Adam Warlock will definitely make his debut. Zac Efron is the name attached to the character right now.

Mysterio is going to be a villain after all, truly coming from an alternate Earth, but seeing an opportunity to use the Elementals (which he controls) to play “hero” and take the spot laid vacant by Iron Man’s death. The exposure of his villainous ways will lead to a Sinister Six team, including Vulture and Scorpion (so far). Osborn will be revealed to have purchased Stark Tower.

Florence Pugh’s character in Black Widow will be Yelena Belova, and she will be the new Black Widow of the MCU.

In The Eternals, Richard Madden is set to play Icarus, the main character of the film. This film will be pivotal to the cosmic MCU and is set to be, at least in part, 10,000 years in the past.

Killmonger will return, in a way, in Black Panther 2, as he will be in the king’s astral plane. This film is said to be political in nature, and Queen Divine Justice will be involved.

Kevin Feige has teased the return, or really the first appearance, of the REAL Mandarin, and it will be in Shang-Chi. It is also rumored that he will be the titular character’s father.

Dr. Strange 2 will be bringing back all it’s main characters, including Wong, Mordo, Christine Palmer, and even the Ancient One. While Mordo will be more villainous, it is said that it will be a sympathetic style, similar to Loki. Lord Nightmare will be the main villain, and part of the film is set to take place in the 1980’s.

The rumors also talked about the upcoming Disney+ series. Loki’s series will follow him throughout time as he slyly manipulates mankind to shape history as we know it. Falcon and Bucky will work with a government sanctioned Captain America, but he will end up going psychotic, forcing the heroes to take him down, and Falcon finally becoming Cap.

Hawkeye will get his own series, having to leave retirement again to help a young Kate Bishop, using his moniker, who gets into trouble. He decides to train her instead. WandaVision will be very interesting, in that a new Vision is built and Wanda tries to give it a soul. It goes wrong, of course, and she has to stop him. There will also be a 1950’s suburban feel, with the pair deal with bigotry against her ‘robosexuality’.

Like we said before, these are just rumors for now, but they seem to run parallel to what we’ve hears thus far, and all seem like an interesting and wonderful future for the MCU. As more info comes forward, we’ll see which, if not all, of these will become official.

Do these rumors sound exciting to you? Let us know in the comments below!

‘The Matrix’ Might Be Making A Return With Michael B. Jordan
Danny Boyle Confirms Discussions About Third ’28 Days Later’ Movie Are Happening
Advertisement
Advertisement
To Top