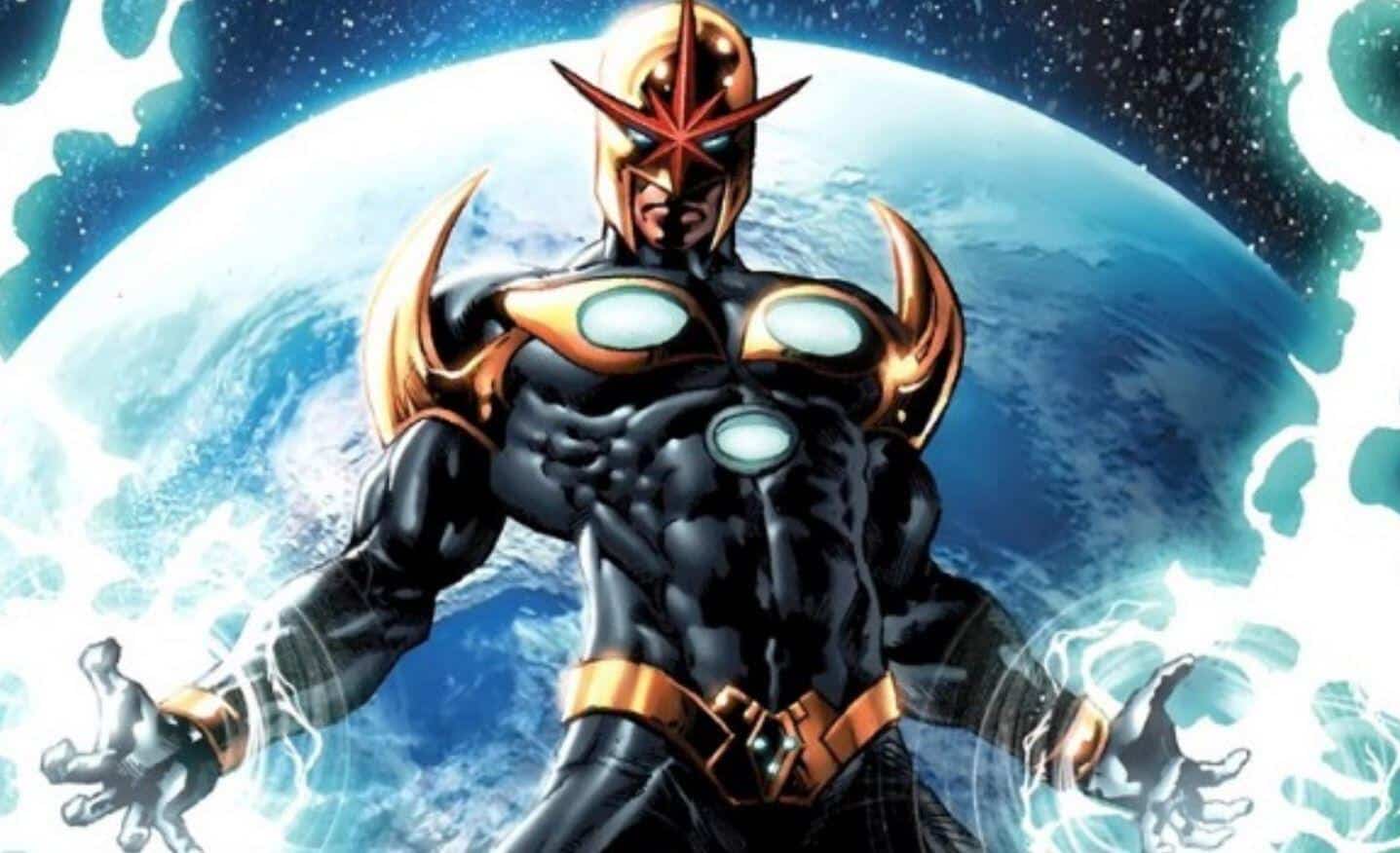 Production of Guardians of the Galaxy Vol.3 is set to start production sometime in the next couple of years and with that comes with the chance for Marvel Studios to expand further in their cosmic storylines. One person that has been long rumored to show up in those cosmic storylines is Nova of the Nova Core. James Gunn has denied that the character will show up in his GOTG Vol.3, but the rumor just won’t die. Along with that bit of hopeful gossip is the news that Norman Osborn, one of Spider-Man’s greatest villains, might be showing too in Phase 4 of the MCU.

A twitter account user that goes by the name of Roger Wardell has been making some spot-on news regarding Marvel leaks in the past. The user was able to call out certain plot points from previous Marvel films—well before their release—and some of the big events that played out in Avengers: Endgame.

Wardell has been making more news around the rumor mill in calling out the fact the Marvel will have several Avengers films further down the pipeline. Not only has this person bestowed Avengers news upon Marvel fans, but also detail plots and which movies will come out in Phase 4. Marvel hasn’t confirmed any of this.

One of these new leaks is that some of these new Marvel films will have a series of “mini-arcs” which is much different from the previous decade-long saga. These mini-arcs will combine cosmic and earthbound heroes which could lead Spider-Man meeting Nova soon. This may lead to a reintroduction of Norman Osborn and maybe even show the villains alter ego, the Green Goblin.

Only time will tell if any of these leaks are true, but fans will be waiting, nonetheless.

Check back here for any late-breaking news on Marvel, the MCU, and everything else in the world of film.