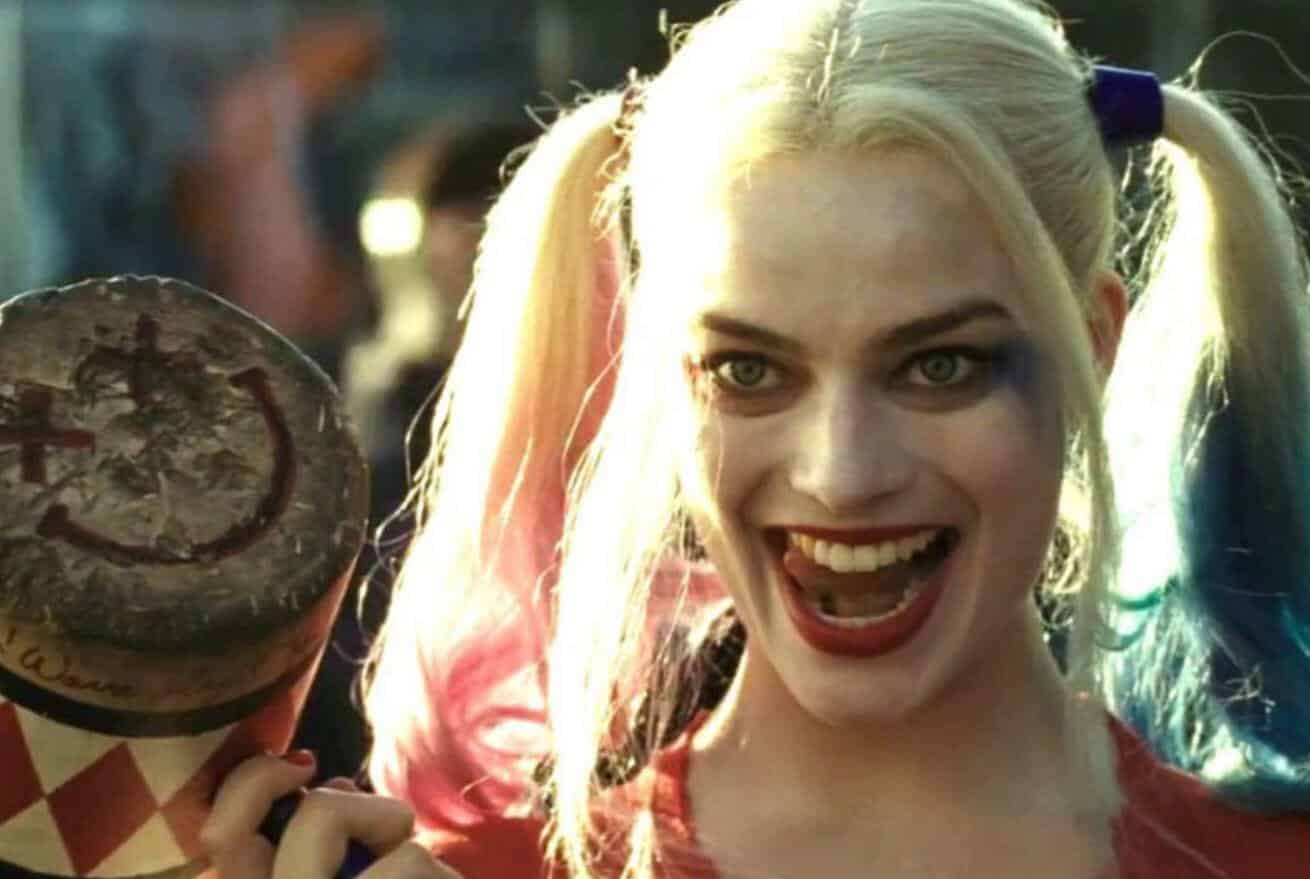 The DC Extended Universe has had quite a few critical duds in its tenure, none standing out more than Suicide Squad. After drawing significant hype for its inventive take on the superhero genre (focuses on a group of Gotham’s greatest villains becoming anti-heroes), many expected the David Ayer film to be a smashing success for DC. While the film would go on to be a substantial box office hit (earned nearly 800 million worldwide), critics and audiences both lamented the film’s lack of cohesion, with its manic editing failing to develop any notable development for its story and characters.

Due to that film’s bizarre editing style, many have wanted to see what David Ayers’ director’s cut of Suicide Squad would look like. With Warner Brothers already greenlighting a director’s cut for Justice League, it’s no surprise that fans are pushing to see Ayer’ vision in its final form. In a tweet answering a fan’s question, David Ayer has confirmed that the Suicide Squad director’s cut exists, and it is essentially completed aside from some VFX work.

Of course it exists. And it is almost complete except for some visual effects.

A couple days later, he tweeted:

This is a good question. My cut would be easy to complete. It would be incredibly cathartic for me. It’s exhausting getting your ass kicked for a film that got the Edward Scissorhands treatment. The film I made has never been seen. https://t.co/FkeHAlNoV0

Considering much of Suicide Squad was butchered in editing (DC bizarrely had a trailer house cut the film), a director’s cut for the film would be fascinating to see. I think by virtue of the original’s cut bizarre stylistic choices, Ayer’s final version is likely a substantial improvement, giving characters like Jared Leto’s Joker more time to breathe and develop.

It will also be interesting to see how Ayer’s cut is rated, as rumors at the time believed that the film would be rated R for its content. Considering the director’s cut is likely to release on HBO Max if it ever does, I would not be surprised if audiences got to see a more vulgar version of what was shown on screen. Either way, I am intrigued to see what the director’s final cut has in store.

Do you want to see a Suicide Squad director’s cut? Let us know in the comments!