‘The Batman’ Leaked Image Reveals One Of Riddler’s Victims 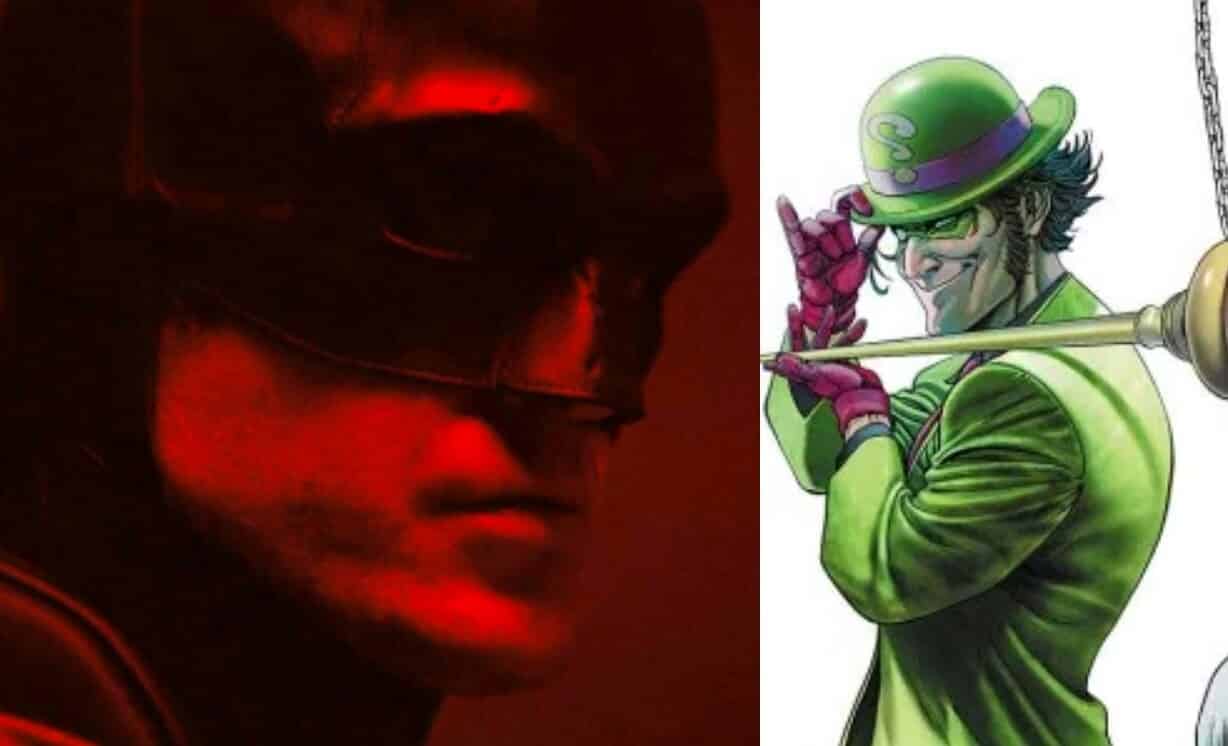 Filming for The Batman is currently underway, with much of the attention focusing on Robert Pattinson’s star turn as the Caped Crusader. While I am excited to see what Pattinson brings to the table, I am equally intrigued to see the new rogue’s gallery of villains for Batman to go against. The casting of Colin Farrell as The Penguin, Zoe Kravitz as Catwoman, and Paul Dano as The Riddler drew significant attention, with each being acclaimed actors who are stretching their wings with superhero material. While we have yet to see any of these villains in action, a leaked image may have just revealed the severity of Riddler’s crimes.

In a post made in the DCEUleaks Reddit page, a photo from set shows a seemingly deceased man whose faced is covered in tape. On that tape is a message, which while hard to distinguish, certainly seems like some sort of riddle. Check out the image:

The Batman is going to be Dark 😍 A shot from next years movie. “NO MORE LIES” #batman #catwoman #riddler #penguin #joker #robertpattinson #mattreeves

While I respect what comedic star Jim Carrey brought to the table with his maniac portrayal of The Riddler in Batman Forever, I am excited to see a darker, modern take on the character. Paul Dano is one of Hollywood’s most gifted underrated talents, stealing the screen with supporting roles (There Will be Blood) and starring vehicles (Love and Mercy) alike.

He not only fits the persona of Edward Nygma to a tee with his stature, but he has the ability to capture the menace of the character without going over the top with his performance. It will be interesting to see how the trio of villains share the screen in The Batman, as one of them is bound to take over as the central antagonist for Batman to battle.

Are you excited for Paul Dano’s version of The Riddler? Let us know in the comments section!