Why Robert Pattinson Will Be The Best Batman Yet 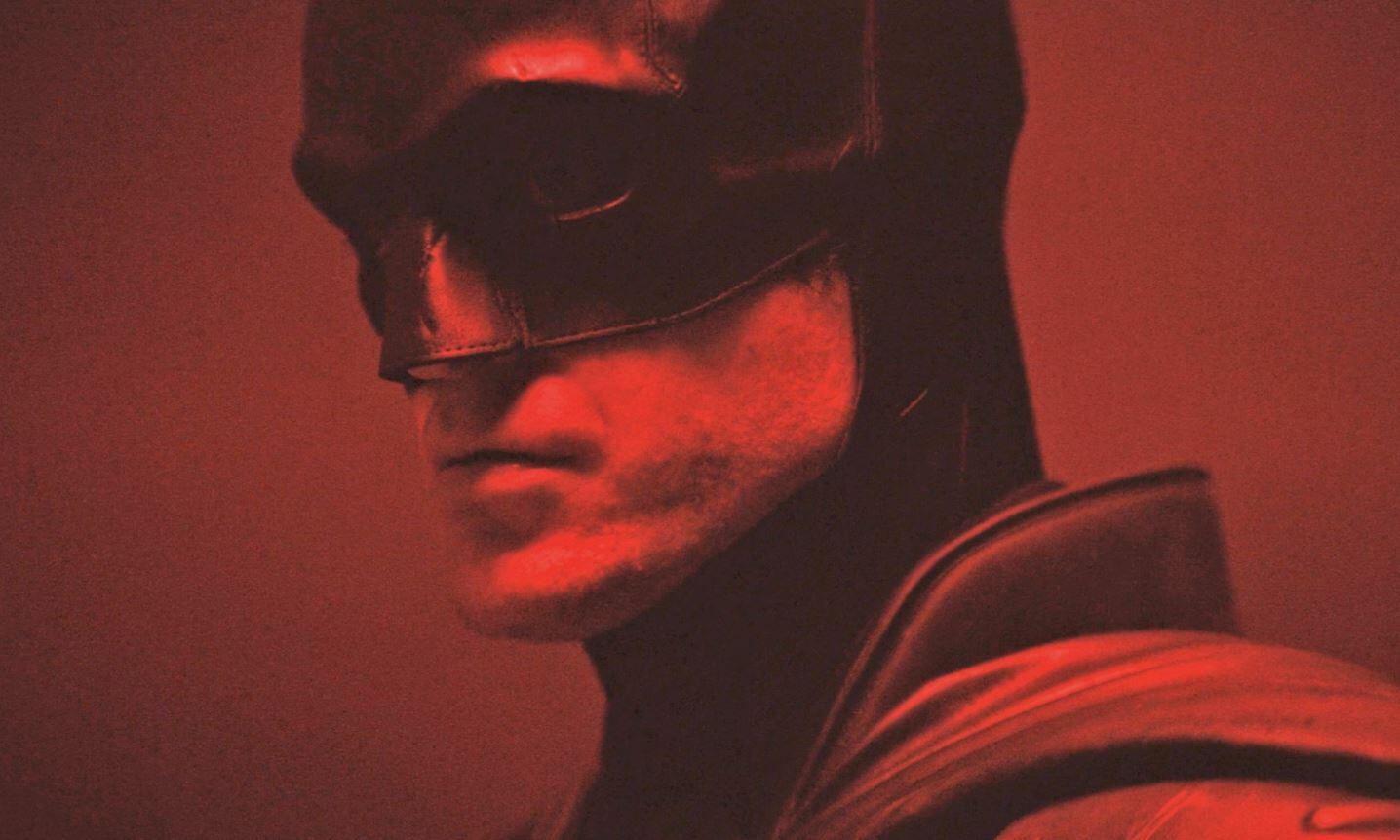 Since being cast back in May 2019, many fans have been unsure how to feel about Robert Pattinson being Batman/Bruce Wayne in Cloverfield director Matt Reeves’ Batman reboot. To many, his name and image will always be synonymous with the sparkling vampires of Twilight, but what many of these people don’t realize is how much talent he has shown since that franchise.

Along with his Twilight co-star Kristen Stewart, Robert Pattinson has reinvented himself as one of the best actors of his generation, showing versatility and commitment with performances in Good Time, The Lighthouse, and Cosmopolis. Most of these projects were independent ventures that never reached the attention of mainstream audiences, but those who tuned in saw an impressive display of ability that harkens to a young Daniel-Day Lewis.

Pattinson’s gift as an actor is his ability to fully commit to each role with intensity, as he’s able to sell each emotional note even when he’s riding a roller coaster of feelings. The Lighthouse is a great example of this, as his portrait of an insular man who slowly unravels to his breaking point impresses with the actor’s ability to turn on a dime while selling each change with authenticity.

This versatility is a perfect fit for the dual role at hand. As Batman, Pattinson perfectly fits the quiet intensity of the Caped Crusader, a trademark that has been featured with every modern interpretation of the role. After seeing how Christian Bale’s “Batman voice” was received with mixed results by many fans, Robert Pattinson’s approach will likely be more low-key, drawing more strength from the character’s presence rather than trying to intimidate with a unique accent.

Batman’s insular qualities fit right into Pattinson’s wheelhouse, with his younger age making him an intriguing option as a version of Batman who is still finding himself. Most big-screen versions of the character have focused on Batman in his prime, with Ben Affleck’s recent portrayal being the first to explore outside of that frame with his bitter depiction of an aging crime fighter.

Approaching the character with a more youthful perspective can allow for some interesting nuances, particularly in Batman’s ability to control his anger and emotional trauma. I was also impressed with the early screen test that Reeves performed with Batman, showing a uniquely shaggy costume that further reflects Batman’s inexperience.

Perhaps the aspect most people overlook when playing the role is capturing Bruce Wayne, the billionaire Playboy who dominates Gotham headlines like a true celebrity. Many Batman films have been underwhelming in their efforts depicting Bruce, focusing more on the action-oriented aspects of Batman instead of the man behind the mask. Michael Keaton shines in his portrayal, making his mark by capturing Bruce with a confident exterior that masks his insecurities and social alienation. Christian Bale also did a great job of exploring the emotional baggage of Bruce through his heartfelt interactions with Alfred.

Pattinson’s portrayal can represent the best of both worlds. As displayed in Good Time, the actor can bring a substantial amount of energy to any role, which will be key in capturing the party man charm of Bruce’s public image. What he also showed in that project is his ability to unearth emotional vulnerability even under the biggest of facades, which is a perfect fit for the duality of Bruce Wayne.

Playing Batman is akin to portraying a nesting doll of roles, with countless intriguing layers unearthing themselves as audiences get to know the character. Due to Pattinson’s unique talents as an actor, I think his portrayal has the potential to be the best one yet, as long as Matt Reeve’s star-studded reboot (Colin Farrell, Paul Dano, and Zoe Kravitz make up the rogues gallery of villains) lives up to its potential.

Are you excited for Robert Pattinson’s Batman? Let us know in the comments!