First Footage Of Robert Pattinson Suited Up For ‘The Batman’ Revealed 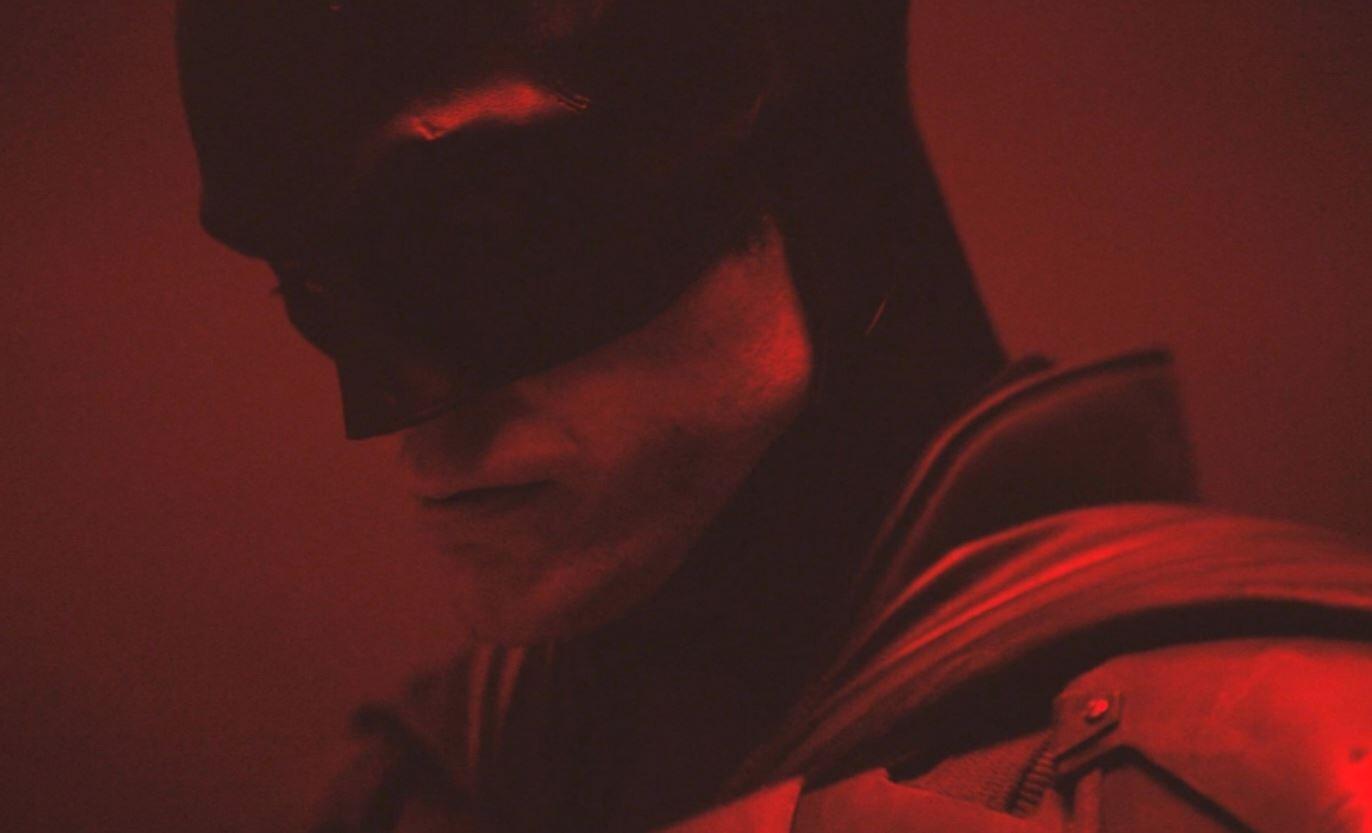 When Robert Pattinson was cast as Batman, many fans thought it was a pretty random choice, considering he’s nothing like the Batman we just had in Ben Affleck. It’s fair to point out that many probably immediately thought of Twilight and dismissed the actor, despite a respectable amount of performances since his time in that franchise was over. So, many, myself included, have been wondering what the actor would look like as Batman – and now, thanks to director Matt Reeves, we have our first look!

Fans immediately compared the suit to the suit from Netflix’s Daredevil show, and I can definitely see some similarities there.

As well as other comparisons:

Wtf, What the hell is up with the visible stitching on the mask? Are they going for a Burton Catwoman look?

And unsurprisingly, as this is almost the case with every new comic book related reveal, there were some very negative reactions:

You ruined the eyes this way.

Jesus Christ what’s going on with the mask, horrible sculpt

The new reveal should undoubtedly give fans the itch to see more footage, and hopefully we get something somewhat soon (the film just started filming last month).

What do you think of the footage with Pattinson’s Batman? Be sure to let us know your thoughts in the comments!