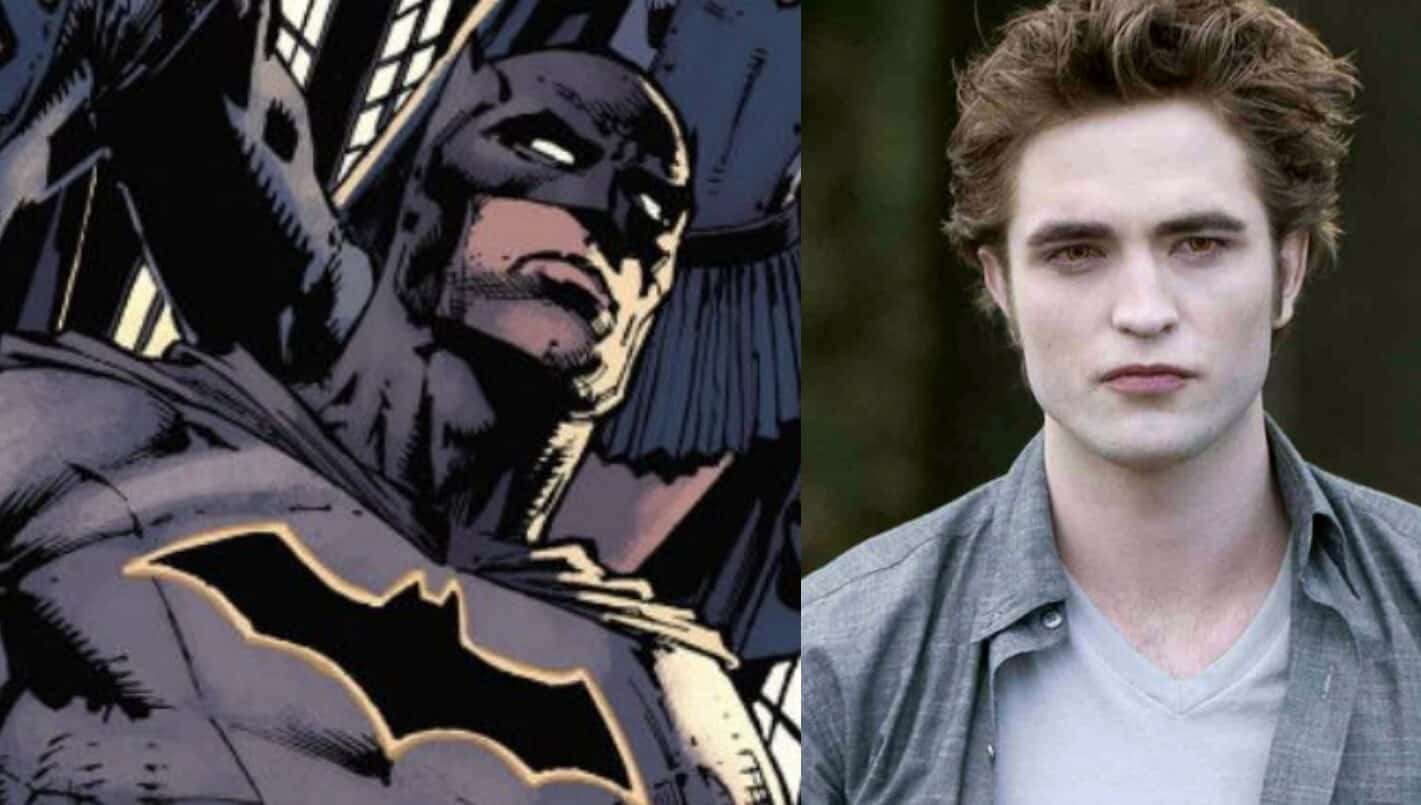 The Batman, starring Robert Pattinson and directed by Matt Reeves, is set for release June 25th of next year. We may have had a very early sneak peek at Pattinson’s Bruce Wayne, however – but not in the way you might expect.

The Batman has since been through a multitude of changes over the years – first Ben Affleck was attached to write, star and direct, then Matt Reeves took over as writer and director, and Affleck eventually left the project entirely last year. Robert Pattinson was announced as the next actor to be picking up the cape and cowl a few months later. We now have a more complete cast list: alongside Pattinson, we’ll see Zoë Kravitz as Catwoman, Paul Dano as the Riddler, Andy Serkis as Alfred Pennyworth, Jeffrey Wright as James Gordon and Colin Farrell as the Penguin (talks with Jonah Hill to play the character were unsuccessful). Now that principal photography on the film has begun, set pictures have made their way online – with some even showing Farrell as the Penguin.

We’ve yet to get an official look at Pattinson’s Batman, but a recent photoshoot may have revealed what his Bruce Wayne will look like. In a Dior photoshoot, the actor appeared in a black leather jacket and dark shirt with styled hair.

While it’s doubtful that this is an exact replica of a look for the film, it’s certainly in Bruce Wayne’s style. Black is absolutely his signature color, and a younger Batman means we’ll probably be seeing more of Wayne’s playboy persona than films in the DCEU have shown so far.

If anything, this picture shows us what Pattinson’s Bruce Wayne might look like. We’ll have to wait for a first look at him in costume, but until then, we can at least imagine what the Caped Crusader will dress like in his downtime.

What do you think of Pattinson’s look? Drop a comment with your thoughts!