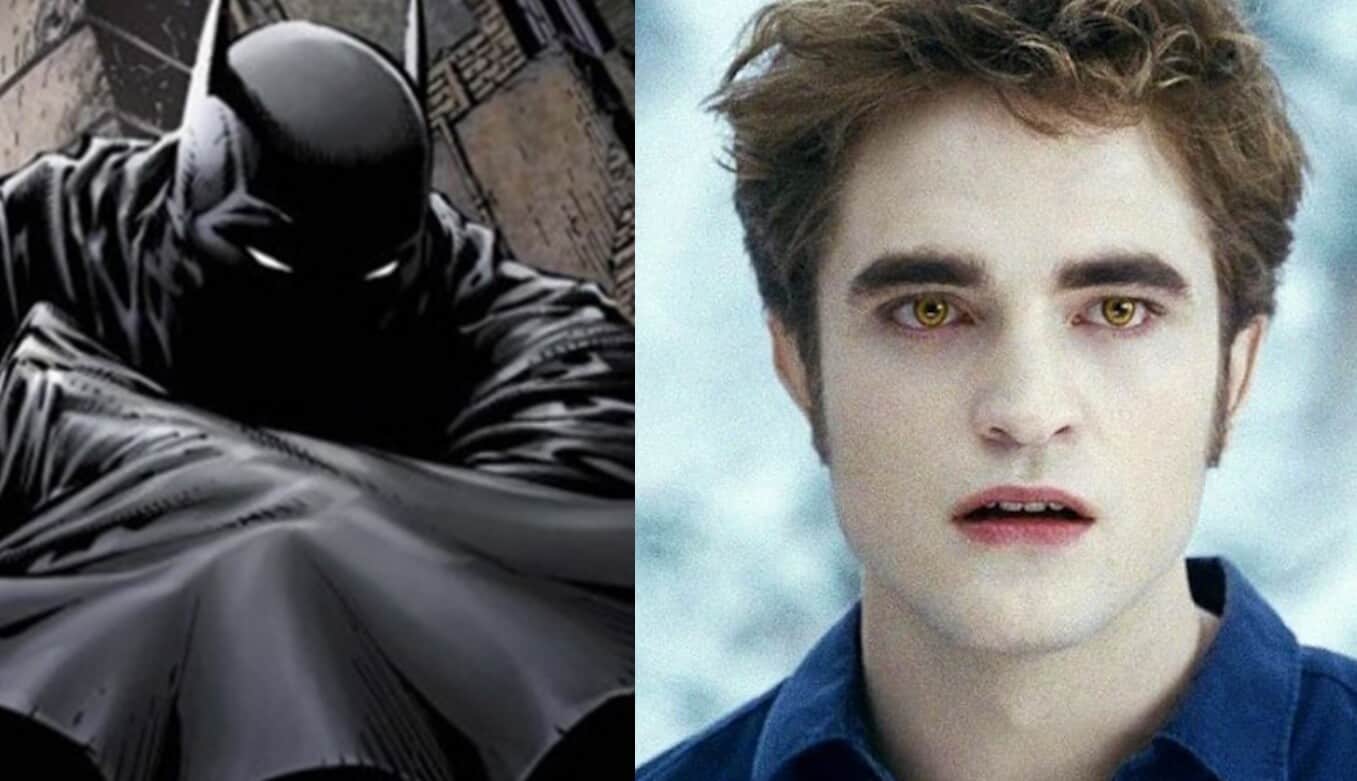 Matt Reeve’s The Batman has begun production in London. Robert Pattinson will be playing the Caped Crusader. He and Reeves will give us a different take on the character, focusing more on his role as ‘The World’s Greatest Detective’ rather than just a bunch of fisticuffs. He will also face off against the most villains yet seen on film as most of his Rogue’s Gallery will be making an appearance of some sort. Now, we haven’t seen any real concept art of shots of Pattinson as either Bruce Wayne or Batman, but some BTS photos have leaked online that could be giving us our first glimpse at the Dark Knight… in a way.

I have to think this might be #RobertPattinson as #Batman the dark hair is back! pic.twitter.com/nlN2HuJdUW

Post over on Twitter, these photos showcase some kind of shot involving a motorcycle. The person riding the bike is wrapped up, so their face cannot be seen. There is no real way to know if this is Pattinson, his stunt double, or a scene that doesn’t involve him at all. Most likely, with the person wearing a scarf in a mask-like way to cover their face, it could be Wayne hiding his face as he follows a lead outside of his suit.

Rumors abound that this film will be an adaptation fo The Long Halloween storyline that showcased Batman’s villains and a murder mystery. And, at certain times, it was impractical for Wayne to don the Bat suit during his investigations. So, this could be a scene in which the lines between Wayne and The Bat become even more blurred.

It is really hard to tell much of anything from these pics, but it nice to see the film under way. This means that sometime soon, whether from more BTS leaks like this, or an official release, we will get to see Pattinson as Bruce Wayne, and maybe even suited up as Batman. Fingers crossed.

What do you think of the images from The Batman set? Let us know in the comments below!