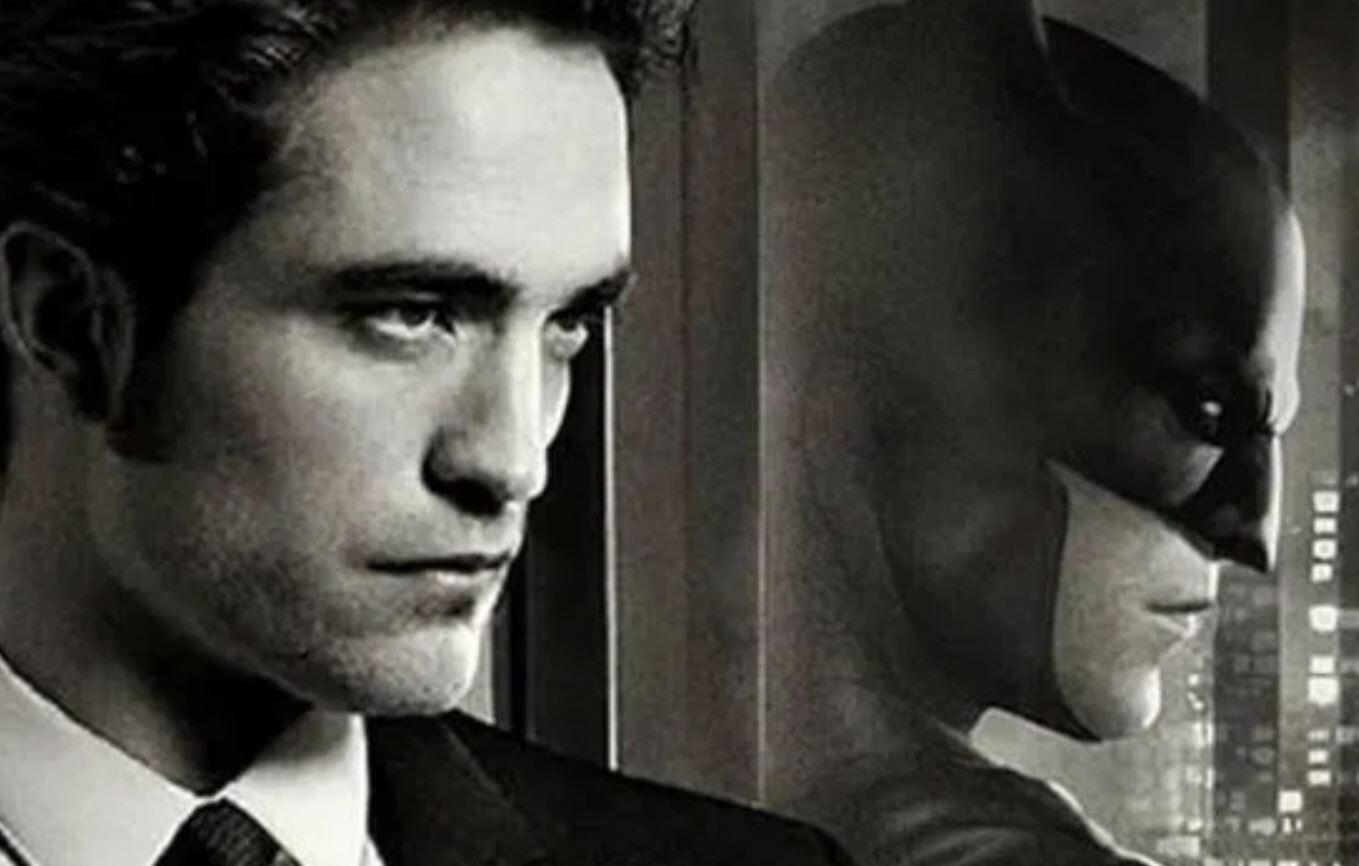 Matt Reeves is bringing a new version of the Dark Knight to the big screen. Looking to focus more on the ‘World’s Greatest Detective’, mental aspect of the character, Reeves has made a somewhat controversial casting choice in Robert Pattinson. It is also suspected that Batman’s Rogues Gallery of villains will have quite a presence in the film. Now, not only has the plot supposedly leaked out, but an interesting casting rumor is making waves as well!

First off, Daniel Richtman, supposedly has the info on the plot. Take this with a grain of salt, as his ‘exclusives’ have about a 50/50 success rate, but this does seem to fall in line with what we already have heard about the film.

“The Batman will explore a detective case – when people start dying in strange ways, Batman must go deep into the dark world of Gotham to find clues and solve the mystery/conspiracy connected to Gotham City’s history and criminals. In the film, all of Batman Rogues Gallery are already out there and active, similar to the comics and animated shows/movies. The film will have multiple villains, as they are all suspects.”

This is an interesting take on a Batman film. Usually, we see each villain brought in from an ‘origin’ standpoint. But, having them established, and jumping into an already set universe should excite fans. It will give the film the ability to just dive into the story, rather than spend too much time trying to explain why a character is the way they are. It also explores an aspect of the Caped Crusader that rarely is touched on in films, and that’s the ‘detective’ side of the character. The Christopher Nolan Dark Knight trilogy teased some of his skills, but relied heavily on his technology, rather than his own mind.

Another interesting bit of news comes from Collider. It would seem that an A-List actor has been eyed for the coveted Commissioner Gordon role, and it’s someone who recently joined the Marvel Cinematic Universe. Two time Oscar winner, Mahershala Ali, who is set to play Blade in the near future, is on the top of the list to play Gordon for Reeves. Now, it is noted that while he was the top choice, it seems highly unlikely now that Ali is signed onto the MCU, and the big commitment that comes along with it, but never say never. It’s not unheard of for stars to work around their schedules, and with Blade at least 3 years off, it could still happen.

So long as these rumors have some merit, this film is shaping up to be something that will excite fans and give them a fresh take on the beloved character. Hopefully, we are not disappointed.

What do you think of the proposed plot? What about Ali as Gordon? Let us know in the comments below!