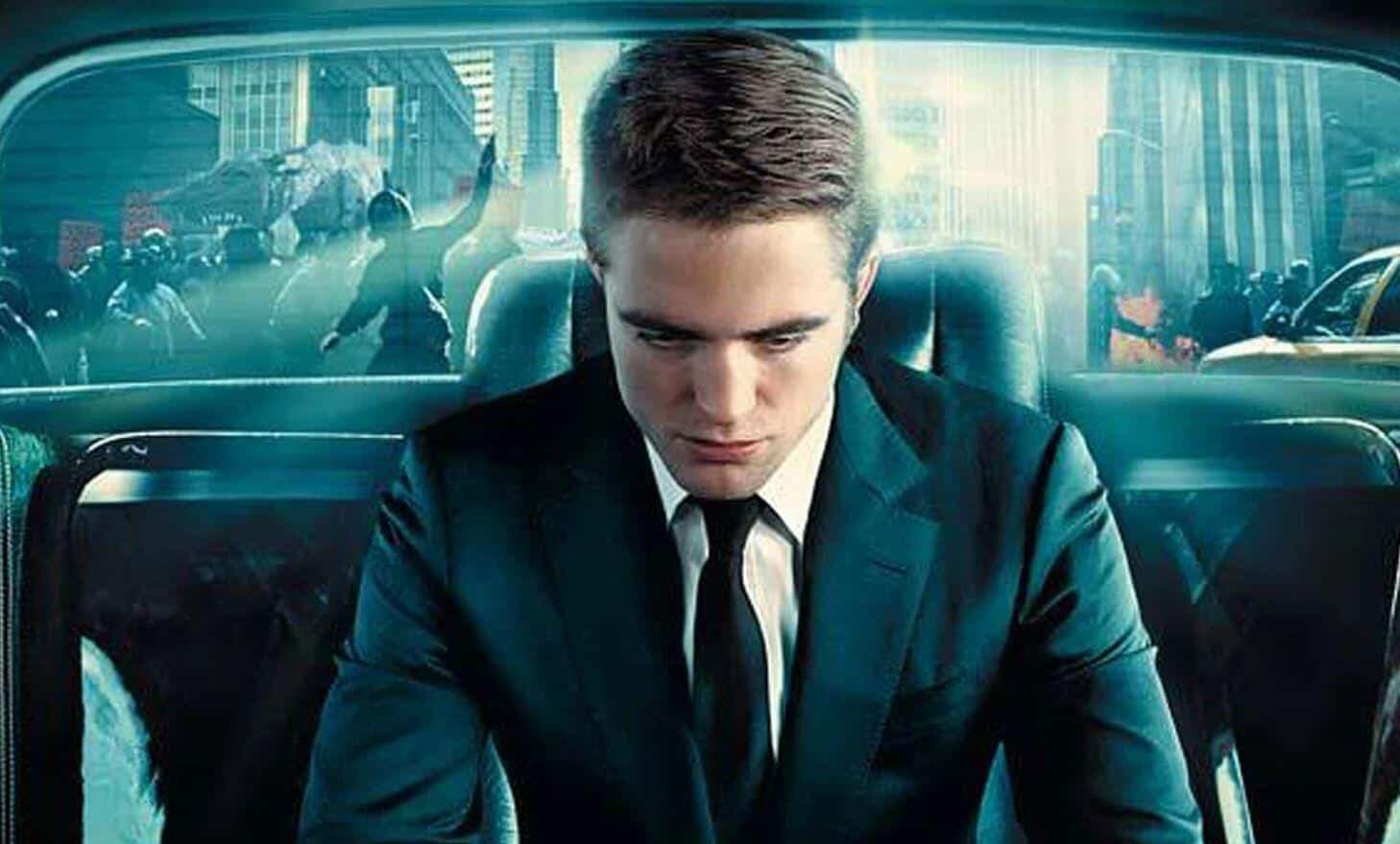 The long-winded search to replace Ben Affleck as Batman finally resolved this summer, with Good Time star Robert Pattinson being selected as the latest Bruce Wayne. This announcement was met with mixed reactions from fans, with some praising the actor’s recent body of work while others question his former Twilight days. Personally, I think Pattinson is a perfect fit for the role, being able to capture the subtle demons of Bruce Wayne’s double-life.

Since the announcement, Pattinson has been relatively quiet about his thoughts on the career-altering news. In an interview with Variety, the star actor reflected on being involved in Batman and what it’s like to portray the Caped Crusader:

“I’d had Batman in my mind for a while. It’s such an absurd thing to say. I sort of had an idea to do it, and I’d been prodding Matt [Reeves]. He didn’t accept any prods. I kept asking to meet him.

It’s maybe the craziest thing I’ve ever done in terms of movie stuff. I put it on. I remember saying to Matt, ‘It does feel quite transformative!’ He was like, ‘I would hope it does! You’re literally in the Batsuit.’ You do feel very powerful immediately. And it’s pretty astonishing, something that is incredibly difficult to get into, so the ritual of getting into it is pretty humiliating. You’ve got five people trying to shove you into something. Once you’ve got it on, it’s like, ‘Yeah, I feel strong, I feel tough, even though I had to have someone squeezing my butt cheeks into the legs.”

“To be honest, it was less vitriolic than I was expecting. It’s much more fun when you’re an underdog,”

“There’s no expectation of you.”

Pattinson’s reflections continue his trend of being one of the more transparent celebrities in the industry. I am glad he is settling into the role with ease, and considering his ample pleas to play the role previously, it seems Pattinson has the passion to bring the character to life in his own way.

Are you excited for Robert Pattinson as Batman? Let us know in the comments!