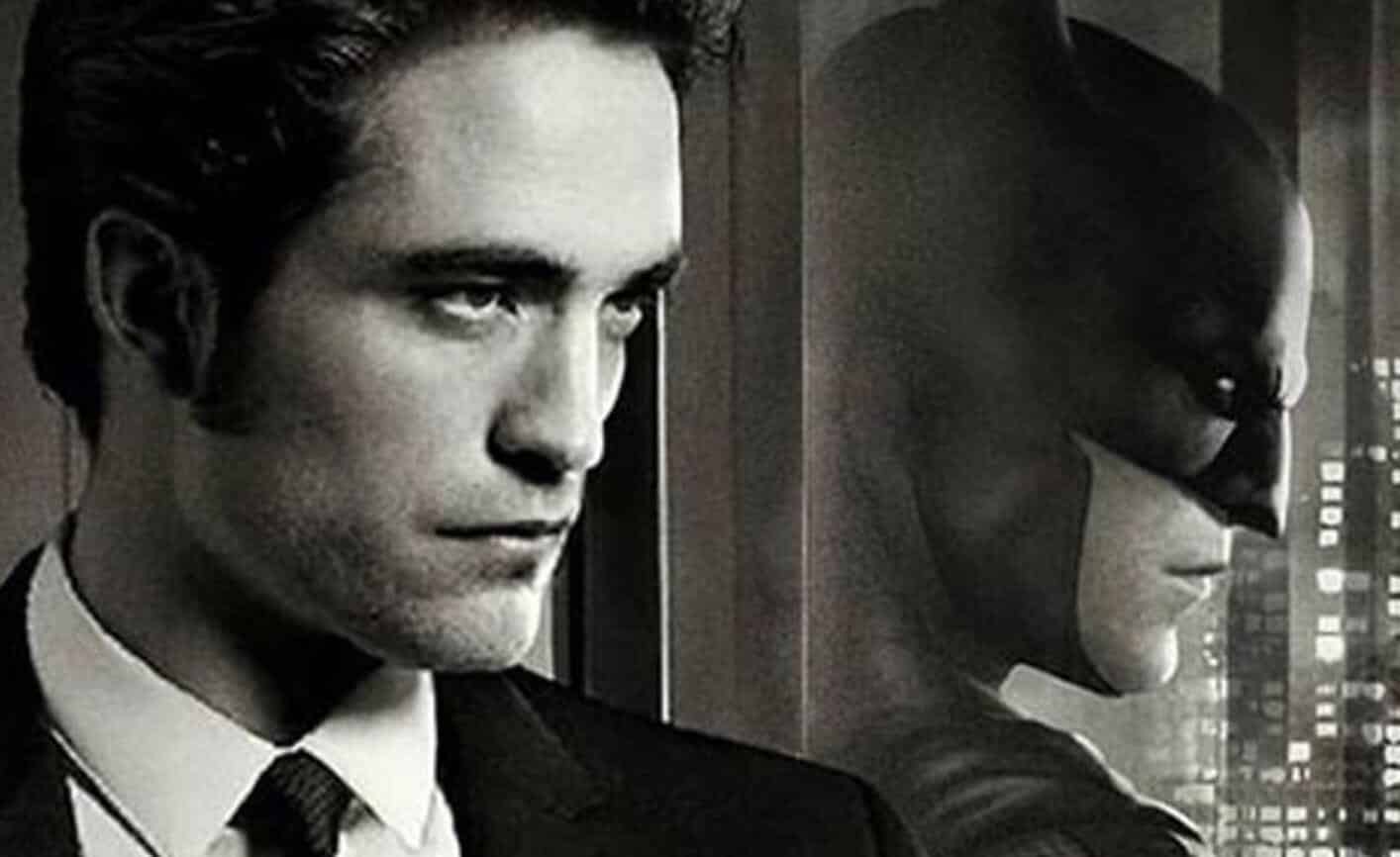 Fans of Batman are eagerly waiting to see what’s to come of the cape crusader. There have been stories on what the plot of the movie will have or who will show up. Matt Reeves has been gearing to start production of the film with his lead Robert Pattinson as the new Batman despite the disdain of some moviegoers. The actor has proven himself more than once in multiple films and has even gone the length to distance himself from what people generally know him off as an actor’s in the movie Twilight. The backlash has been strong but the executive producer of The Batman, Michael E. Uslan, believes Pattinson is still the right choice.

Uslan has been a longtime EP for most of the Batman films. The guy knows talent when he sees it and his sight is set on Patterson as the Dark Knight. While at Germany’s CCXP Cologne convention, as reported from ComicBook.com he had this to say regarding the fans causing an uproar about the casting:

The guy has been involved with this character for over 30 years and is not looking to throw away money on an actor that wouldn’t be right for the role.

He continues and even jogs the memory of many moviegoers of the last time fans were wrong about a similar scenario when the “wrong” actor was cast as Batman:

“The fans were up in arms: ‘How can you have a comedian play Batman? You guys are gonna revert it back to the 1960’s show, you’re gonna destroy Batman’. Until they saw the movie and saw what Tim Burton’s vision was, and how he executed it. And then the fans never wanted anyone else to be Batman… Ben Affleck, when it was announced he would be Batman, I thought they were really gonna surround the studio with pitchforks and torches. So then Robert Pattinson is announced, and the controversy on both sides breaks out all over again, so it’s a repeated formula.”

Affleck was a good choice for Batman but was unfortunate to have been in poorly written and directed films. The Batman won’t be the same because Matt Reeves has proven himself to be a great filmmaker – and Pattinson is a great actor. Just watch something else, other than Twilight.