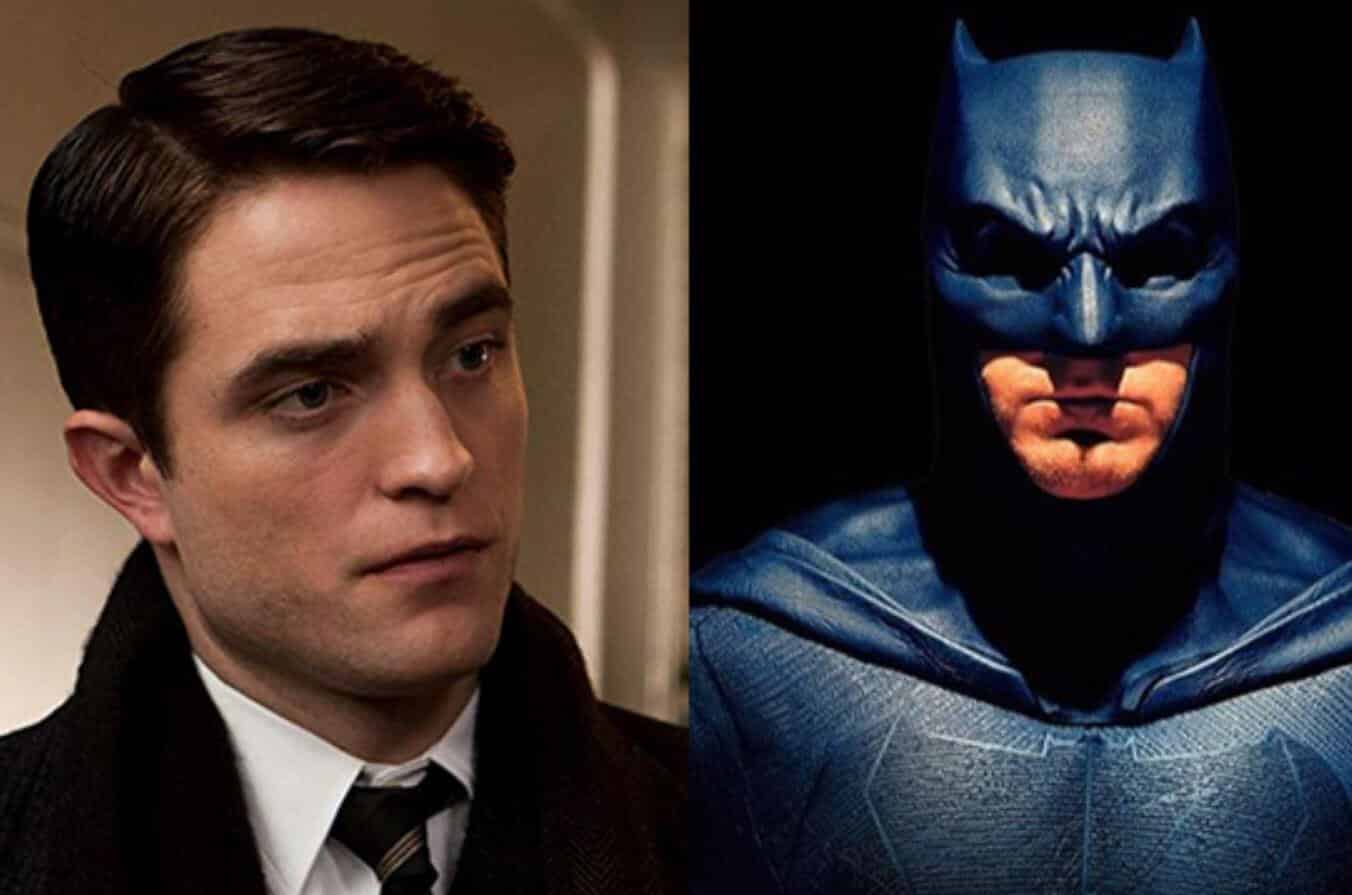 Matt Reeves’ The Batman is really starting to shape up after quite a delay from it’s conception after Ben Affleck left the project that was announced prior to the release of the much maligned Justice League. While plot details are being kept under wraps, we do know that Robert Pattinson is set to play The World’s Greatest Detective, and is supposedly set to face quite a rogues gallery of villains. Now, it would seem that the film is moving forward, and it has taken the next step in it’s production.

According to IMDbPro, the film has moved from the ‘script’ phase to the ‘pre-production’ phase. This means that locations will be finalized (we do know that London is one of the main locales), storyboards are being created, and scene planning is underway. It also means that the story and script are pretty much finalized. Whilst films are known to make adjustments to scripts during filming, the main plot should pretty much be locked down. Another aspect that should be underway shortly is costuming and make up, so we may be getting some looks of what’s to come in the next couple months.

Fans were disappointed that DC is skipping San Diego Comi-Con this year, so no details will be coming from that avenue. But, that doesn’t mean that we won’t get some kind of information by the end of the month or so, depending on what DC and WB are willing to put out there (or what may leak out from ‘insiders’). Regardless, the film is moving forward, and hopefully Reeves is able to do the Caped Crusader justice.

Are you ready for some more Batman info? How pumped are you to see this version on the big screen? Let us know in the comments below!

‘Gremlins: Secrets Of The Mogwai’ Animated Series Details And Logo Revealed
Tom Holland Is Open To Spider-Man Being Gay In The MCU
Advertisement
Advertisement
To Top