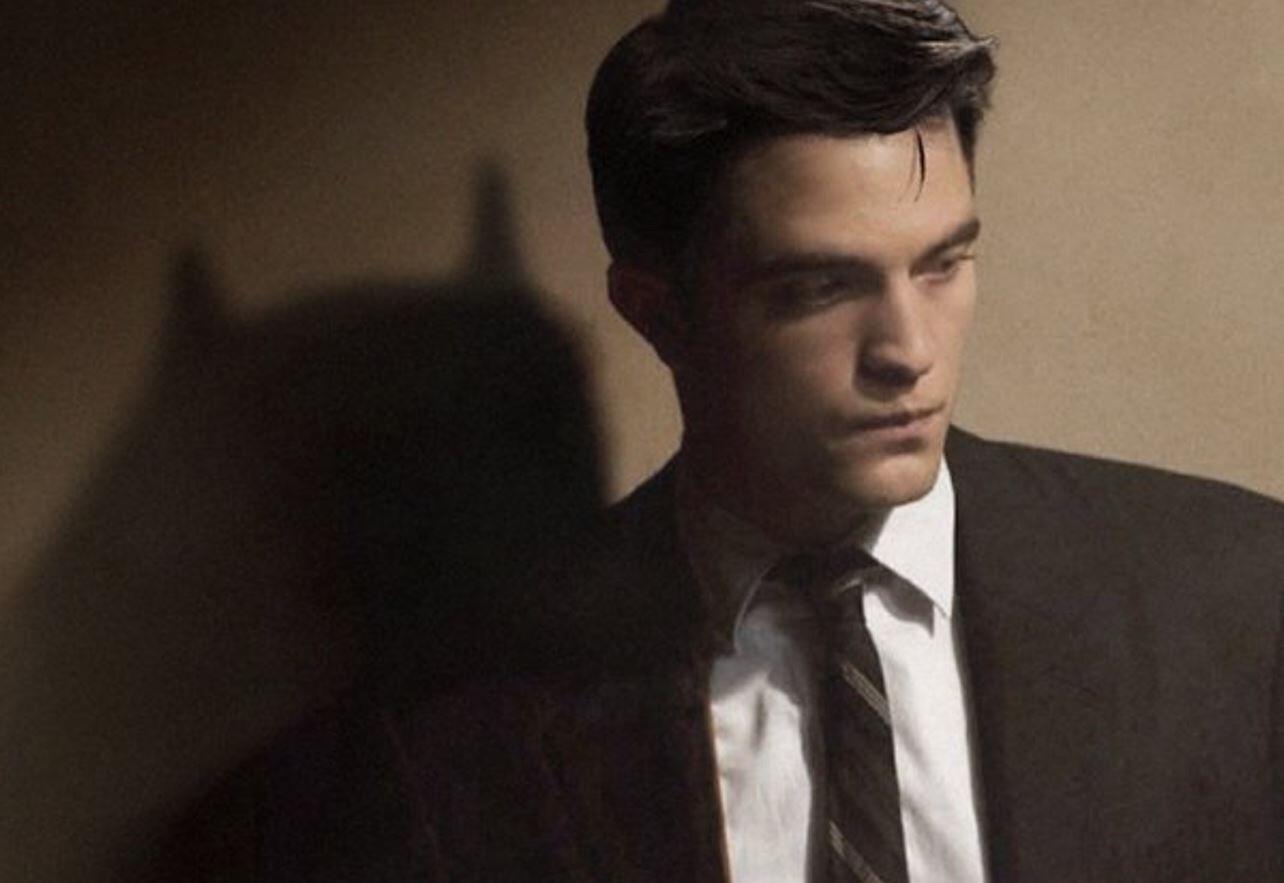 It looks like Matt Reeves is pulling no punches in his Batman reboot trilogy. After casting the controversial choice of Robert Pattinson as the Caped Crusader and announcing a three film deal, Reeves is looking to give a younger, more noir style that focuses on the Bats skills as the ‘World’s Greatest Detective’. Well, if the latest rumors are true, it looks like The Dark Knight will have his hands full right from the get go. Not pulling any punches, it looks like Batman will be facing SIX villains on his first outing!

Batman is of course known not only for his incredible prowess as a superhero, but also his outstanding rogues gallery of villains. And now, thanks to a supposed early production sheet, it looks like Reeves will be casting six villains to face off against the Dark Knight. The first two of the six were already reported as possible, that being Penguin and Catwoman. Then, Riddler and Two-Face were name dropped. The final two were rumored to be Scarecrow and Bane, but the new production sheet says it’ll be Mad Hatter and Firefly.

While Penguin, Catwoman, Riddler, and Two-Face have already made their big screen debuts, Mad Hatter and Firefly are a bit more of an obscure choice. These villains, as a whole, are a bit strange. Bringing back the first four villains on the screen when they have already been masterfully portrayed will be somewhat difficult. However, Gotham was able to do it, so who knows.

According to the production sheet (via We Got This Covered), for Firefly they are looking for a male, 20-30s, who would be a “professional arsonist who attempts to burn all the places he didn’t have the privilege to go to as an orphaned child”. This makes the character far more dynamic than just a fire hungry weirdo. No word on if he’ll have his flight suit or not, but most likely not, as these films are meant to be more real and grounded.

For Mad Hatter, they’re looking for an older male, 40s-50s. Considering that the rest of the villains are between 20-40, the slightly older Jervis Tetch seems like this villain may not have longevity. With Batman being in his late 20’s, early 30’s, Tetch would be in his 60’s by the time Bats has certified himself as the end all, be all superhero we know today.

While it seems rather daunting to have the new Batman take on six villains in his first outing, with Reeves focusing more on the detective side of things, it could work. Especially if these six villains’ stories go throughout the trilogy. Seeing the Batman tracking down all six over three movies could be a very interesting prospect. Of course, take all of this with a grain of salt, as production sheets this early can change 100 times before actual filming happens.

What do you think of the new Bats’ villains? Let us know in the comments below!