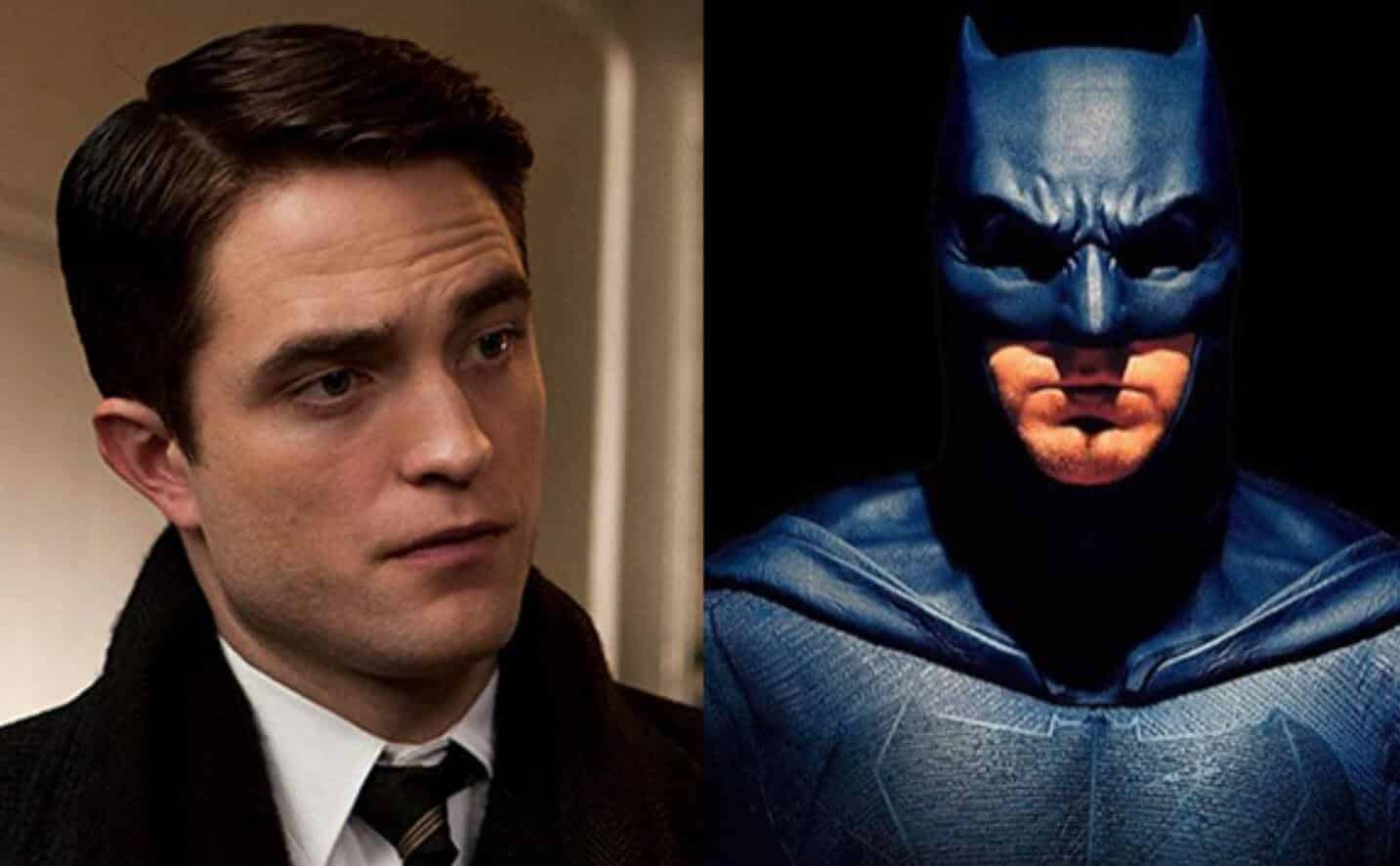 There’s been a lot of news coming out about the upcoming Batman flick from WB. While there have been countless rumors and tons of conflicting reports, we finally have some confirmation on what’s to come from Matt Reeves’ take on the Caped Crusader. Robert Pattinson has been officially cast, and the location and start time for shooting has been announced, being London and August, respectively. Now, we have another confirmation, and it involves the future of the Dark Knight.

In the same article from Deadline reporting Pattinson’s official signing as Bruce Wayne/Batman, they let it be known that Matt Reeves is confirmed for a trilogy of films. With Reeves taking a younger route with the character, it only makes sense. It is also said that Reeves will focus more on Batman’s detective skills, leading to a more nuanced story that could trickle through 3 films, rather than 3 separate stories that happen to involve the same hero.

Knowing that Reeves is set to tackle a trilogy could mean that we will get an overarching plot that takes time to develop. Also, at the moment, we are unsure whether this version of Bats will coincide with Aquaman, Shazam, and Wonder Woman, or will be an outside story within its own universe. We know that Ben Affleck’s older Batman has connections with those films, so this version may not connect in any way. That is something that hasn’t been confirmed or denied yet, so we’ll have to wait til more details are made clear.

Are you excited for a Matt Reeves Batman trilogy? Let us know in the comments below!