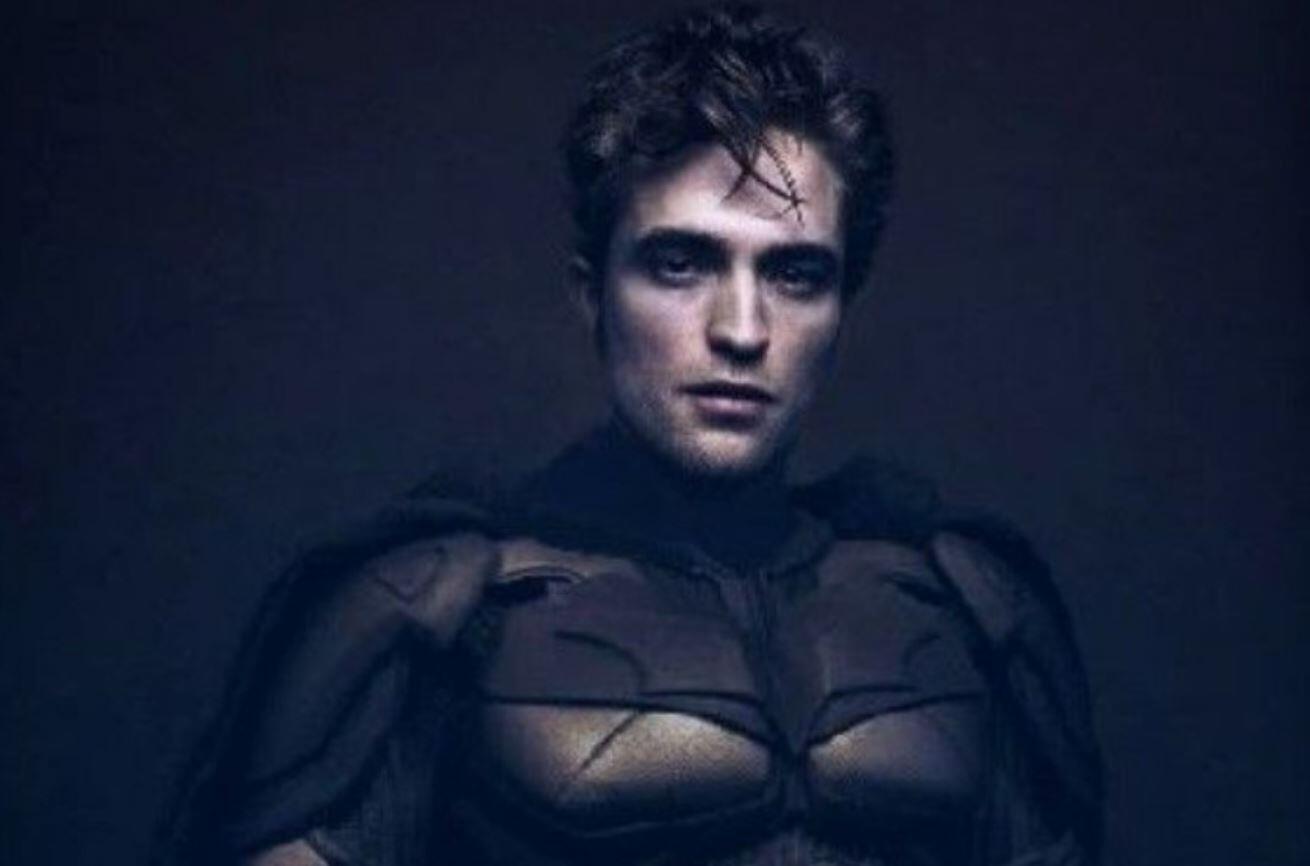 It is kind of strange to think that for so long the Matt Reeves The Batman project was kept under the tightest of wraps. But now, ever since the news of Robert Pattinson being cast as the Dark Knight, it seems like everyday garners another insight into what we can expect from the upcoming stand alone trilogy. We learned recently that there will be 6 villains for the Caped Crusader to content with, but now we may not only know the basic plot, but the existence of a possible 7th villain as well.

We Got This Covered, which seemingly (and suddenly) has a man on the inside of the industry, has learned of the basic plot for the trilogy. The films, which are meant to focus more on Batman’s detective skills, will be loosely based around the 13 comic arc called ‘The Long Halloween’. So, while villains like Penguin, Catwoman, and Riddler will play big parts, they won’t be the final, main antagonist.

Rumors also push that this serial killer mastermind may be Hush, which would meld two different, yet equally amazing, storylines. These stories can mesh well, so this shouldn’t be an issue. It’s seems a bit crazy, though, for there to be over half a dozen villains vying for screen time, even in a trilogy. It will be very interesting to see not only how the story is constructed, but also how this trilogy is shot. Could Reeves be really ambitious and shoot all three at the same time? If these villains appear in multiple movies, that may actually be the most logical and cost effective way.

This is all just rumors for now, but hopefully we will get some concrete information soon enough.

Does this sound like a Batman story you would want to see in this new trilogy? Let us know in the comments below!