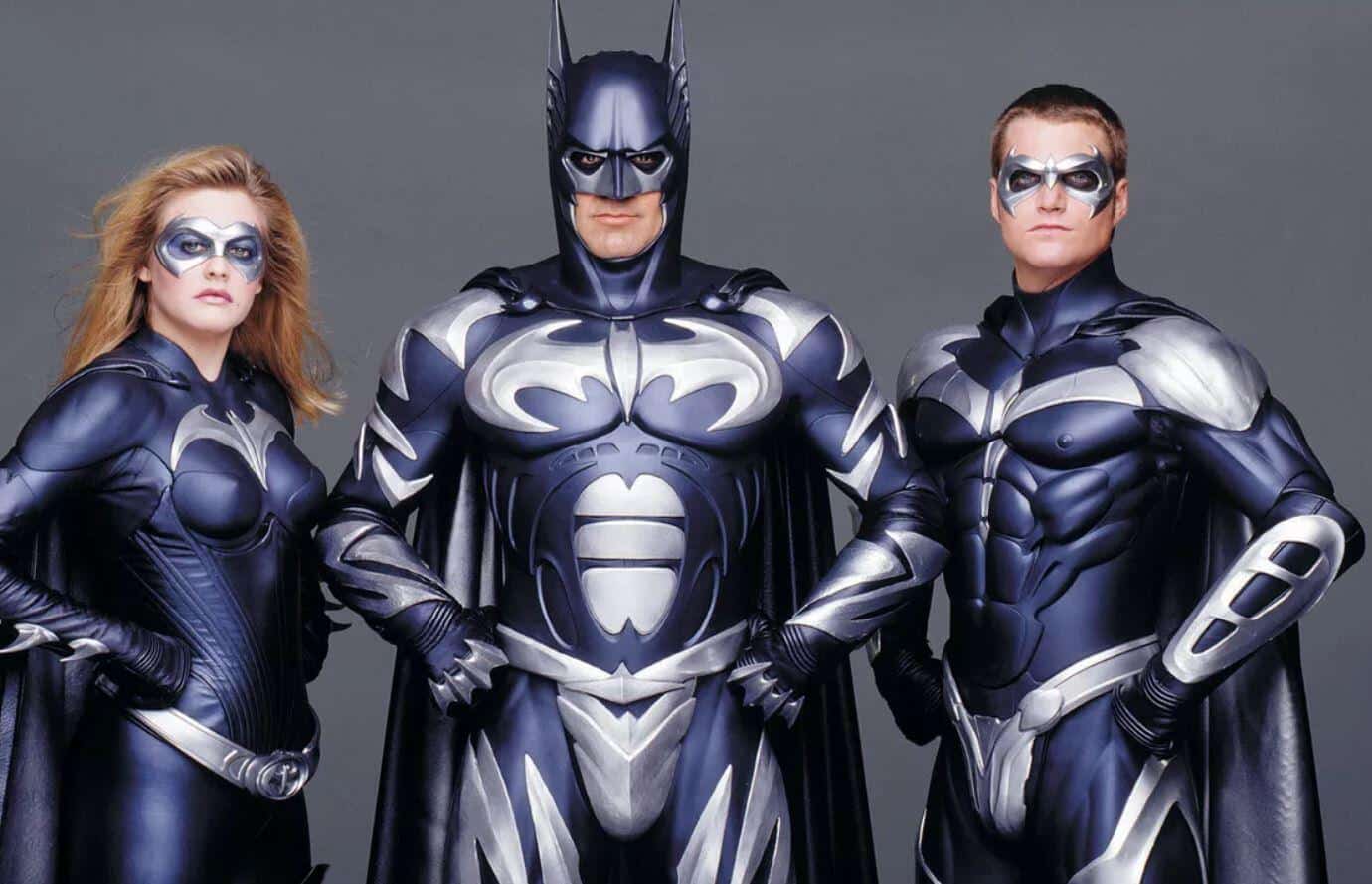 We currently live in the Golden Age of Superhero Movies. The Marvel Cinematic Universe is an unstoppable juggernaut of hit after hit after hit. Even the DC Universe, which started on some rocky ground, has found its footing and is moving in the right direction. Many of your favorite characters have had some incredible films. But, there is one comic book movie that may stand above all the rest for how bad it really was. Considered one of the worst movies of all time, not just in the superhero genre, but in all of cinema, Batman & Robin nearly killed the entire genre altogether. It nearly derailed the career of acclaimed actor, George Clooney, and it effectively did end director Joel Schumacher’s.

But, part of the issue for some people is the homoerotic tones to the film. Well, Schumacher puts all that to bed.

The director, an out homosexual male himself, blames the ‘overly gay’ narrative on his own sexuality being in the limelight. In an interview with Vulture, Schumacher said that if he wasn’t gay, then no one would even bring it up. The interviewer continued to press the issue, however, so Joel explained it further.

“This all started way before me. Long before I came along, someone wrote a whole thing about what the real message of fairy tales and children’s stories are. Snow White was all about having bad stepmothers. And Batman and Robin are two homosexual men living in a cave, living together. There’s always been this thing about Batman and Robin being gay. … No. Nor do I ever think Batman and Robin are gay. There were a lot of people who I would say, in one particular community, wanted George Clooney to be gay so badly.”

The director makes a valid point. People’s perception doesn’t make it a reality. And, while some sites want to make derogatory claims of the film being ‘gay’, it is anything but. The film is not some kind of ‘homosexual propaganda’, but rather just a series of terrible decisions from the bottom up (including a confusing title that should should have been flipped with the third film, Batman Forever) that culminated in just a god awful film. This film isn’t bad because it’s ‘gay’ (which it isn’t), it’s bad because it’s bad, period.

What are your thoughts on Batman & Robin? Be sure to let us know in the comments section down below!