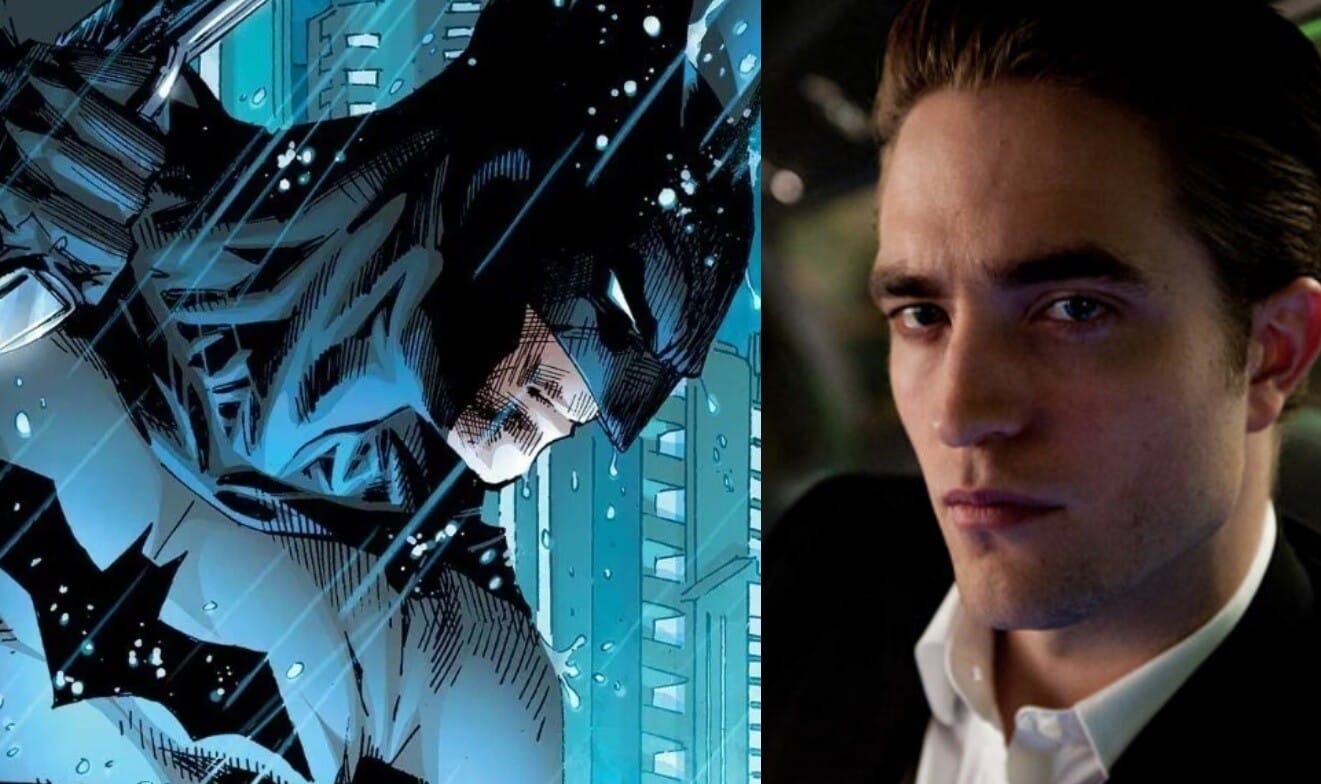 Many superhero and comic book fans have waited a long time for a new solo Batman film to finally go into production and start shooting. And now that wait is over – as director Matt Reeves’ upcoming film The Batman starring actor Robert Pattinson in the title role as Batman aka Bruce Wayne is finally well into production.

After adding the caption “#DayOne #TheBatman”, director Matt Reeves shared an image on Twitter with a slate board featuring the film’s logo. It appears that shooting has officially started on the new movie, and that’s incredibly exciting news for those who’ve been waiting years to find The Batman finally go into production.

The project has had an incredibly tricky history over the last few years, one which saw actor Ben Affleck leave the role of Batman and with it his opportunity to write and direct a solo Batman film. It was after this that Matt Reeves came onboard and made the project his own, attaching actor Robert Pattinson in the lead role as Batman in place of Ben Affleck.

As such, it’s a surreal moment to finally see all the pieces that have fallen into place. It’s been a bumpy ride, but we can hope that it was all in order to deliver fans the new Batman movie they all deserve after so many years. Of course, we still have awhile to wait before we can see the final product. But we can assume the film will be in good hands with director Matt Reeves and Robert Pattinson wearing the iconic cowl.

In the meantime, it looks like Warner Bros. and DC are still going to be delivering a few other exciting hits like Wonder Woman: 1984. So it definitely seems like we’re in a brighter era than when this Batman project was first announced. Hopefully things continue to move in the new film’s favor.

Matt Reeves’ film The Batman will be hitting theaters on June 25, 2021.