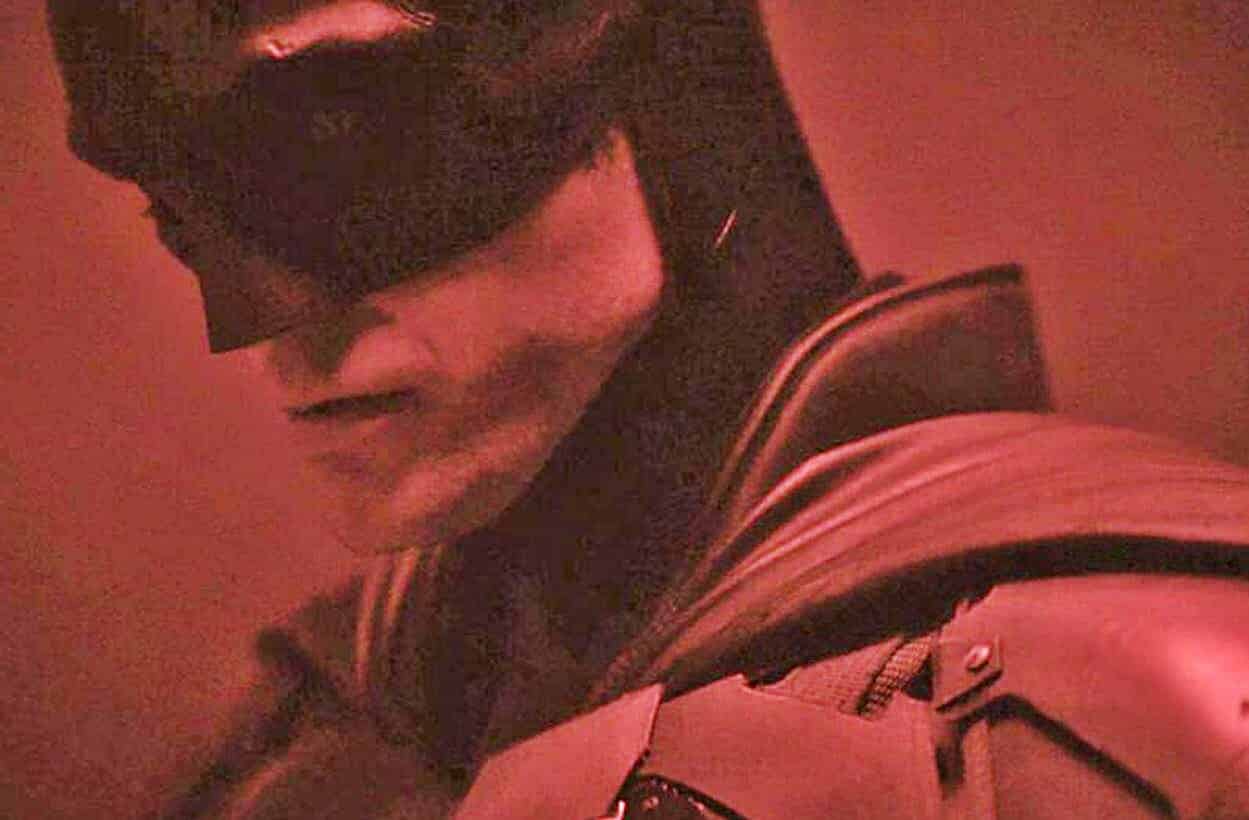 There has been a lot of buzz about Matt Reeves The Batman reboot, which has begun shooting ahead of its June 2021 release date. That buzz though has been somewhat mixed, as some seem to be drawn to Reeves new-look feature while others are turned off by star Robert Pattinson’s presence as the Caped Crusader. After getting a great first tease at Batman’s costume with a screen test last week, set photos are giving audiences a full-look at Batman’s new Batsuit.

This first-look shows Pattinson in action as Batman, ripping through a road on what appears to also be a Batcycle. Take a look at the new set photos:

Alright they’re gonna need to put out a clear pic of the full Batsuit soon because this stunt double picture is NOT A GOOD LOOK pic.twitter.com/Rv4g8Kj5dH

Here’s our first full look at Robert Pattinson’s stunt double in the batsuit, and we also have our first look at the batcycle from #TheBatman pic.twitter.com/7TwaguGZeX

Some interesting new shots of Pattinson’s batsuit. Love the suit, the cowl not so much. It looks like a shoddy knock-off of Daredevil’s mask… with pointy ears glued on. #TheBatman #TheBatSuit #FilmTwitter pic.twitter.com/X3CaQzOgyN

It’s exciting to get a full look at Batman’s costume after last week’s exciting tease, with this new Batman costume having some interesting differences from previous iterations. The suit certainly has a more homemade approach, with the bulky armor and realistic looking equipment belt not having the sleek design of past Batman costumes. Personally, I love that approach, as it sells that this is a novice version of Batman rather than someone who has reached his crime-fighting peak.

One aspect of the costume that I am not a fan of though is the ears, which is admittedly a very small gripe. The ears look more akin to Michael Keaton’s 90s Batman costume, which worked for its very theatric design, but works less so with a realistic approach. Perhaps after getting used to them, it won’t bother me, but its something that caught my eye when first seeing the images.  That being said, I do think Reeves’ version of Batman has the ability to be one of the franchises’ finest entries yet, with star Robert Pattinson being a perfect fit for the role.

What do you think of The Batman’s Batsuit? Let us know in the comments!