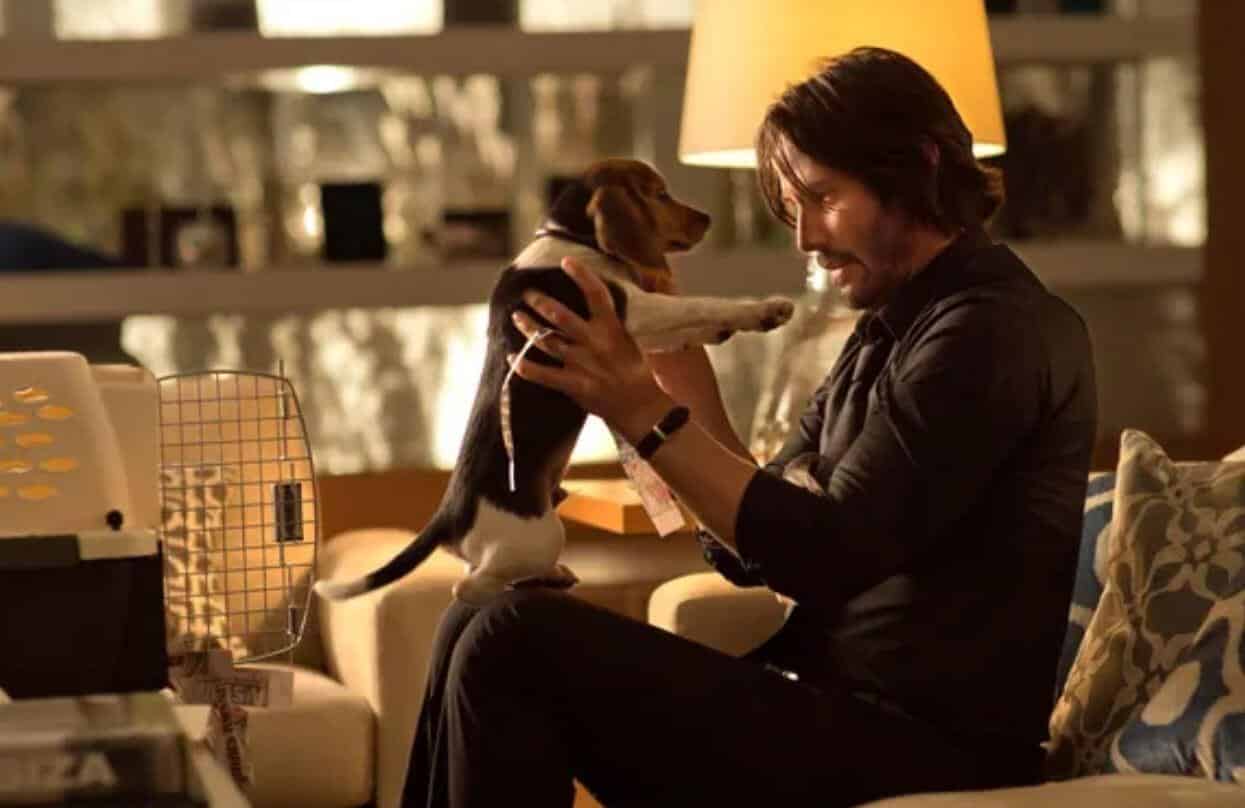 John Wick has reached massive heights since its modest debut, with the original film earning a fraction (43 million domestically) of what John Wick: Chapter 3 – Parabellum grossed last summer (171 million domestically). The action series has become a mainstay in the genre, with Keanu Reeves likable presence and a plethora of audacious stunts continuing to impress genre fans. According to series writer Derek Kolstad, it appears that the series could have been significantly different if the directors didn’t fight for one major change.

In a recent interview, Kolstad admitted that directors David Leitch and Chad Stahelski had to fight to kill off John’s dog in the original John Wick. Here’s Kolstad’s explanation of what happened behind the scenes:

“I think that they wanted to do it right, and so there were elements where the studio said, ‘Let’s cut the dog out. Let’s just focus on it as an assassin coming out of retirement’. That kind of thing. But without that dog connection, and without that underlying soul and the heartbeat of that character, and also the levity it brings the humor, it was key.

At certain points, Chad and Dave, they fought for it, they got it, and they were right. They continued to fight for the way they see certain stories playing out elsewhere. They’ve done quite well with that. They’re talented cats, man.”

Personally, I am glad that Leitch and Stahelski got their wish, as the death of John’s dog is a significant plot beat in the original film. With the dog being the only remaining memory of his life with his deceased wife, the death of that dog leads to his descent back into the world of assassins that he previously opted to escape.

I’ve always thought the John Wick series has had a sneaky dramatic streak to it, with the death of John’s dog being a good example of that. It will be fascinating to see where the series goes going forward.