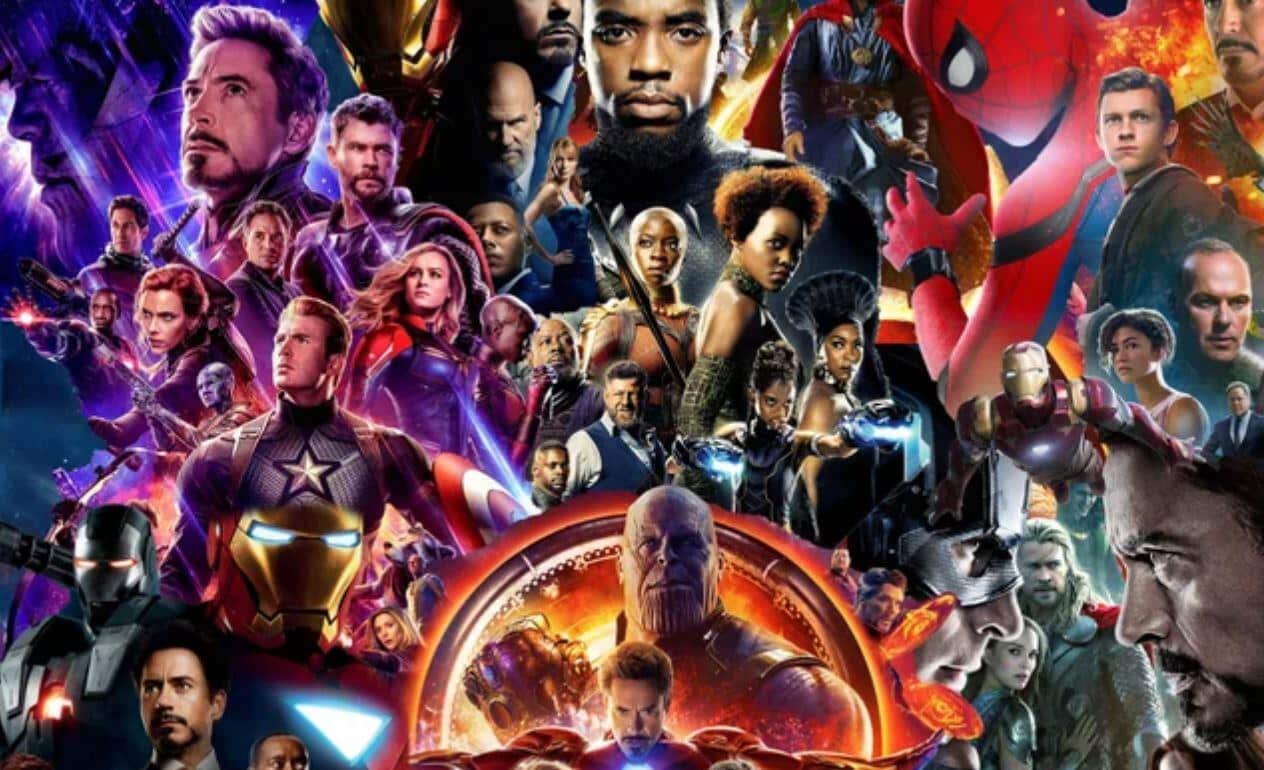 Thanks to the coronavirus pandemic, stay-at-home orders have left a lot of people with a great deal of unexpected free time. Some are using it to learn a new language, get in shape, or work on fix-it projects around the house. And then there’s Tony Goldmark, who has redefined “superfan.” He has taken the time to arrange all 23 (so far) films in the Marvel Cinematic Universe into chronological order – by each individual scene. Yes, you read that right. Each and every MCU scene is a separate entry. 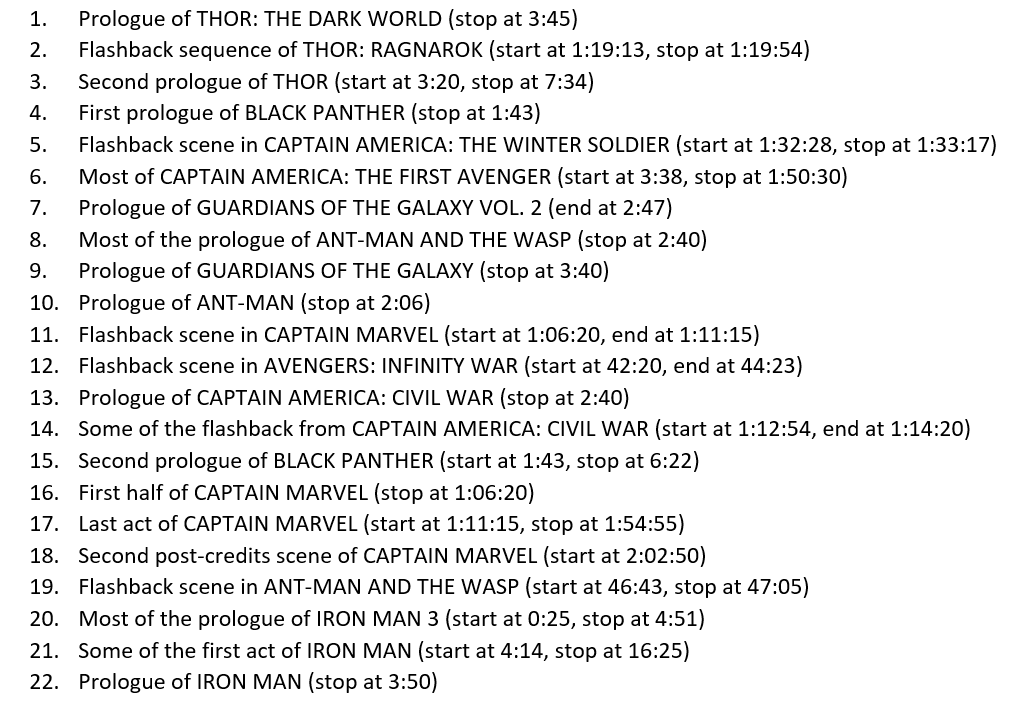 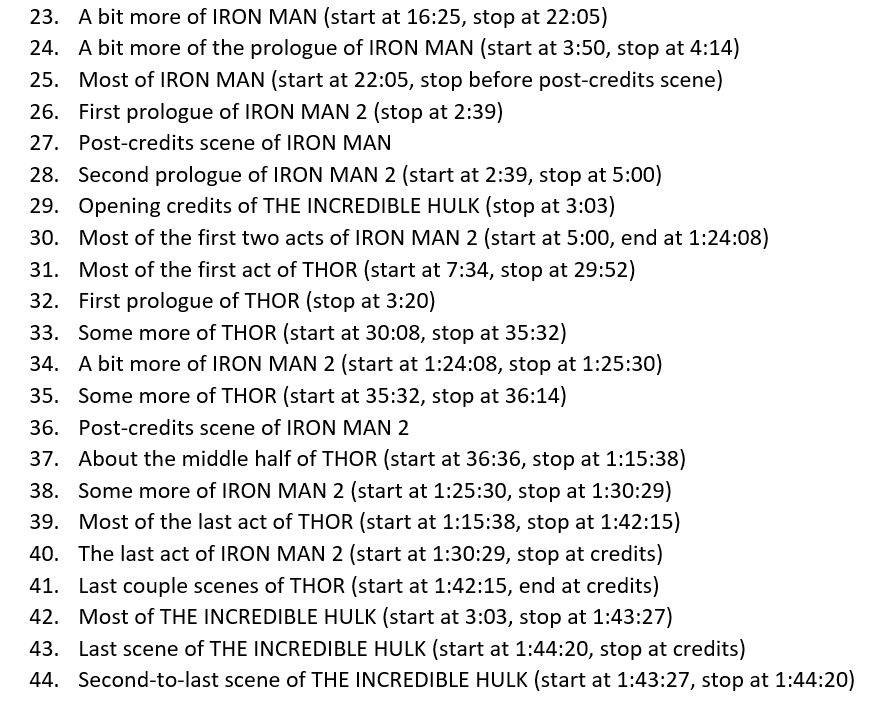 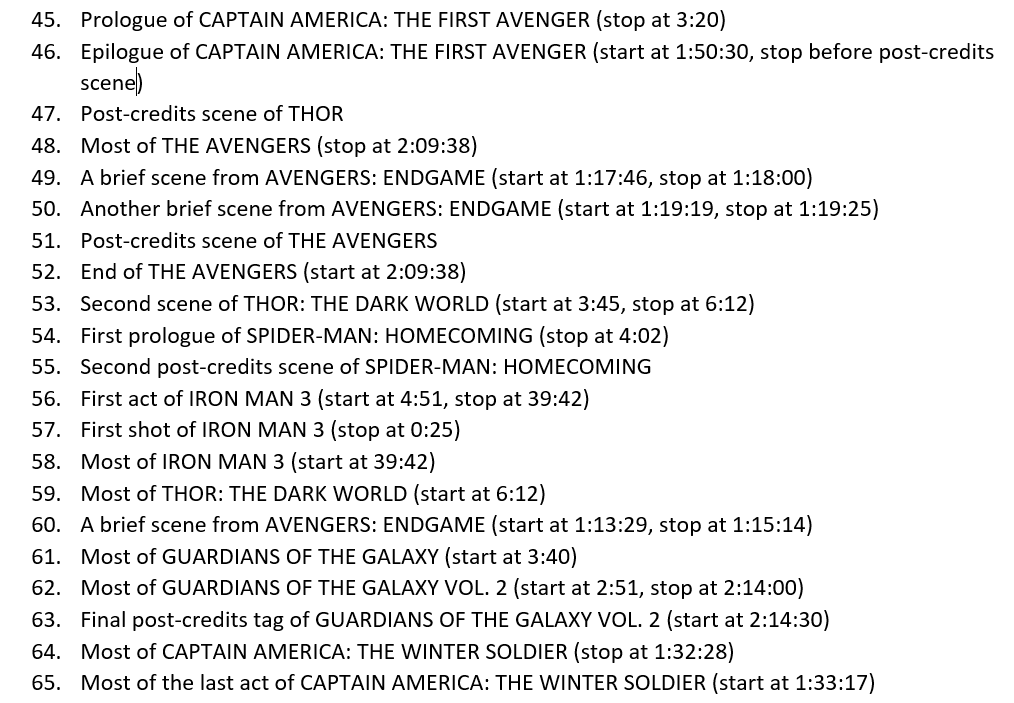 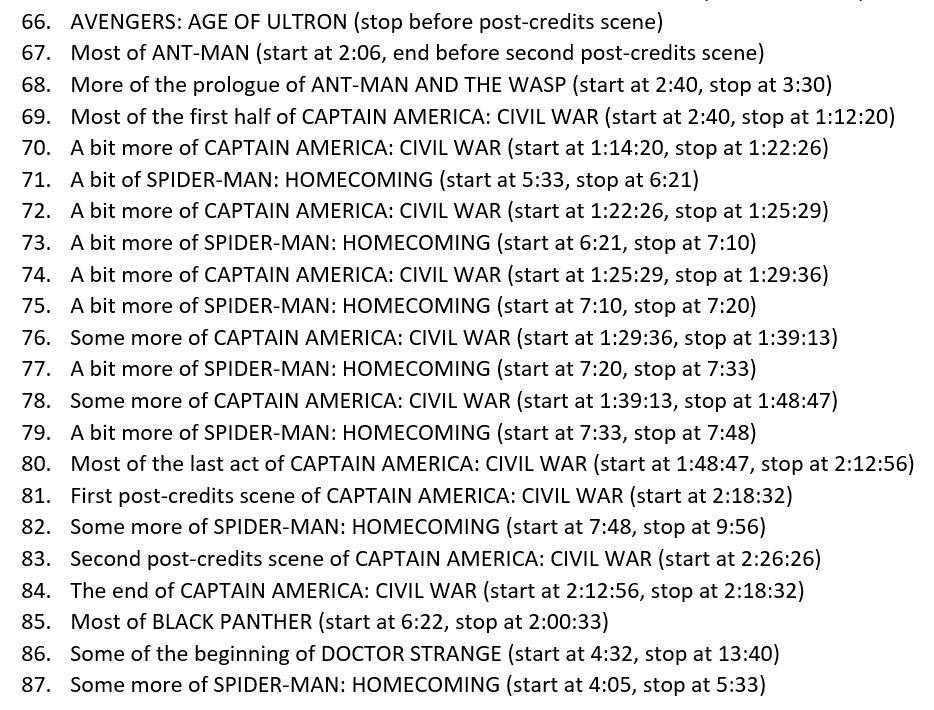 Well nerds, I fuckin’ did it.

Took me a global pandemic and a damn quarantine, but I did it.

I figured out the precise chronological order of all the MCU movies (so far) BY SCENE.

I’m out of my Goddamn mind. You’re welcome. pic.twitter.com/3VXjqk4kjQ

Spanning centuries, worlds, realms, dimensions, and alternate timelines, the story begins more than a thousand years ago. The flashback in the first Thor, which explains why the primitive Norse peoples worshiped the Asgardians as gods, is the first entry. That’s followed by the history of the early Wakandans, and from there, we’re off to the races.

It’s easy to see where those first few belong on the timeline. However, as you get closer to modern times, things get much more complicated. Once you get past Captain America’s adventures in the 1940’s, it seems like everything is happening in quick succession, almost simultaneously. The list finally concludes with the end of Spider-Man: Far From Home.

While he did include post-credits scenes, Goldman says he did not consider any ABC or Netflix shows, one-shots, or deleted scenes. Which is completely understandable, as it would have made this twice the massive undertaking it already was.

Whether or not Goldman’s list is 100% accurate has yet to be verified by Marvel brass. But he insists that he double- and triple-checked his work before posting the long list to his Twitter account.

Now, we just need someone brave (or insane) enough to stitch all the scenes together in this order, so we can all watch them and judge for ourselves how this chronology stacks up. Would anything make any sense in this sequence? There’s no way to know for sure, unless we ever get that opportunity.

What do you think of this MCU superfan’s dedication, and its time-consuming conclusion? Tell us your thoughts in the comments!