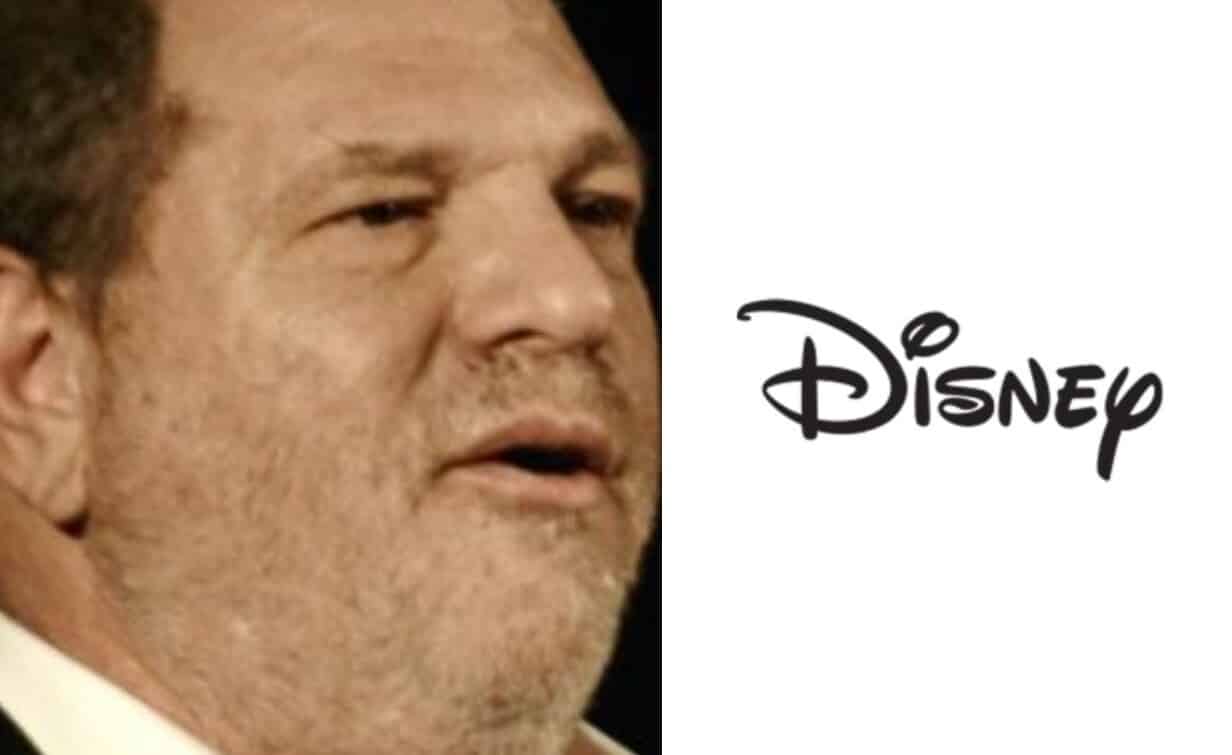 As everyone mostly knows by now, once major movie producer Harvey Weinstein was sentenced to 23 years in prison after he was convicted in New York for a variety of sexual assault and rape charges. Now four more women have come out to accuse Harvey Weinstein of having raped and sexually assaulted them according to a new lawsuit.

The new lawsuit, according to THR, suggests that the four women were all raped and sexually assaulted between the years 1984 and 2013, taking up a good piece of Weinstein’s film career.

One of the women, currently age 43, says that she was raped by Harvey Weinstein at age 17 in 1994. She was an aspiring actress and was led by one of Weinstein’s associates “under the guise of doing business.” However, she was led to meet with Weinstein in his hotel room. Upon entering, she discovered Weinstein was already naked and waiting for her. According to her, Weinstein said she needed to “sexually gratify him” in order to get a job from him. She refused until Weinstein “forced her to remove her clothes” and then raped her.

If that wasn’t already enough, Harvey Weinstein also forced her driver’s license away from her and said if she told anyone what had happened he would blacklist her from the industry. He said he would also make sure to “have his associates track her down and physically harm her and her family.”

The next woman in the new lawsuit against Harvey Weinstein is currently age 70. She was allegedly raped by Harvey Weinstein when she was only 34, way back in 1984. This incident apparently occurred during the Cannes Film Festival. She was allegedly accompanying her friend there, a woman that worked with Weinstein in foreign sales. After joining a meeting with her friend and Weinstein, he allegedly took her for a private meeting at the Hotel Barrière Le Majestic in Cannes. This is when he “pinned her against the suite’s front door,” sexually assaulted her, and threatened for her to keep quiet about the assault before he let her go.

She then talked about the incident to her friend, who again worked with Weinstein in foreign sales. She simply said to keep the incident only between the two of them and that she could be “blackballed from the industry” if word got out.

The third woman in the lawsuit, age 38, was 26 when Harvey Weinstein allegedly raped her in 2008. Apparently he “scouted” her while the two were at Cipriani’s in New York City, and he continued to offer to “take her career to the next level.” She then showed up for a “business” meeting at his apartment in Soho. This is where she was forced to stay, as Weinstein allegedly said she couldn’t leave “unless she did what he wanted.” It was then that he raped her and said she couldn’t tell anyone otherwise he’d destroy her career.

The lawsuit continues with a fourth woman, age 35, that said Weinstein raped her when she was 28 in 2013. She was led to his office for an “audition” supposedly arranged by one of his secretaries after she met Weinstein at the Venice Film Festival. The audition never happened and she ultimately wound up meeting with Weinstein and his secretary for dinner a few months later. He then asked the woman to come by his room around midnight, and she agreed although her friend accompanied her due to the late time of night. After discussing some business, Weinstein got the woman’s friend to leave so that the two of them could have a “one-on-one” conversation. During this moment, Weinstein exposed himself and forced her to perform oral sex on him. She later told her friend of the incident but was ultimately fearful of telling anyone else for what could happen.

What’s interesting about this new lawsuit as well is that Harvey Weinstein isn’t the only person named. The lawsuit continues to name his brother Bob Weinstein, as well as Miramax, and even Disney. It states that they “knew or reasonably should have known that Harvey Weinstein had a propensity to engage in sexual misconduct and would use his position and power to lure Plaintiffs and other similarly situated aspiring female actresses to his apartments, hotel rooms, offices, etc. under the guise of discussing business opportunities to sexually harass, batter, assault, falsely imprison and rape them.”

The suit also states the following:

“There is no doubt that Robert Weinstein knew, or should have known, that his brother was a dangerous predator likely to sexually abuse other women like Plaintiffs given that he witnessed his brother’s behavior; received direct and indirect verbal and written complaints made by and on behalf of female victims and/or employees of Miramax who were sexually abused by Harvey Weinstein.”

As mentioned, Harvey Weinstein was recently sentenced to 23 years in prison after having been accused of rape and sexual assault by over 100 different women. He’s currently being held at Wende Correctional Facility in Erie County, New York, after having tested positive for Coronavirus.