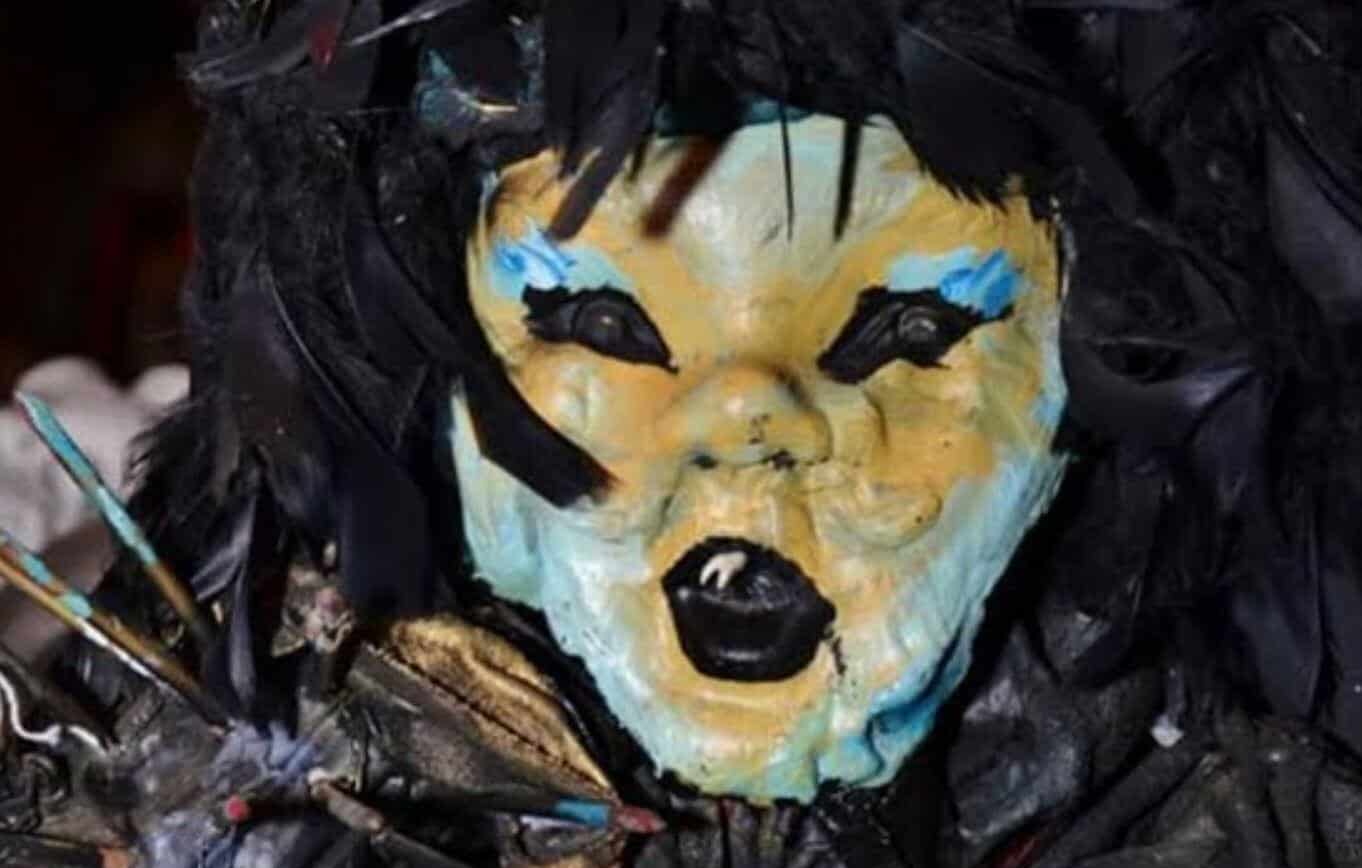 While everyone is dealing with quarantine or other issues, it’s nice to escape into a world of eerie stories and supposed real-life supernatural occurrences. This is where the official Ed and Lorraine Warren YouTube channel has come in handy. The channel has introduced a wide variety of videos focusing on different areas inspired by the Warrens’ past investigations, and one such is a horrifying doll that gives Annabelle a run for her money – dubbed the “Doll of Shadows.”

It is a truly disturbing trinket and perhaps fans should be treated to a cinematic interpretation sometime soon. Because, as stated above, the creepy doll really does give Annabelle a run for her money.

With that said, although it isn’t quite the Doll of Shadows, if you’re still eager for more Ed and Lorraine Warren – The Conjuring: The Devil Made Me Do It is a film based on their case files that should be releasing later this year.

Michael Chaves directed The Conjuring: The Devil Made Me Do It, which will act as the third part of the main franchise. He previously directed the Conjuring universe spin-off, The Curse of La Llorona, which further expanded the supernatural universe that the films reside in.

The Conjuring and The Conjuring 2 cast members Patrick Wilson and Vera Farmiga will be returning as main characters Ed and Lorraine Warren, with Ruairi O’Connor, Sarah Catherine Hook, and Julian Hilliard joining the third film as all-new characters.

The Conjuring: The Devil Made Me Do It is currently still scheduled to hit theaters on September 11, 2020. But we’ll have to see if it maintains that release date amid Coronavirus concerns.

Continue Reading
You may also like...
Related Topics:Doll of Shadows, Horror, The Conjuring, The Warrens