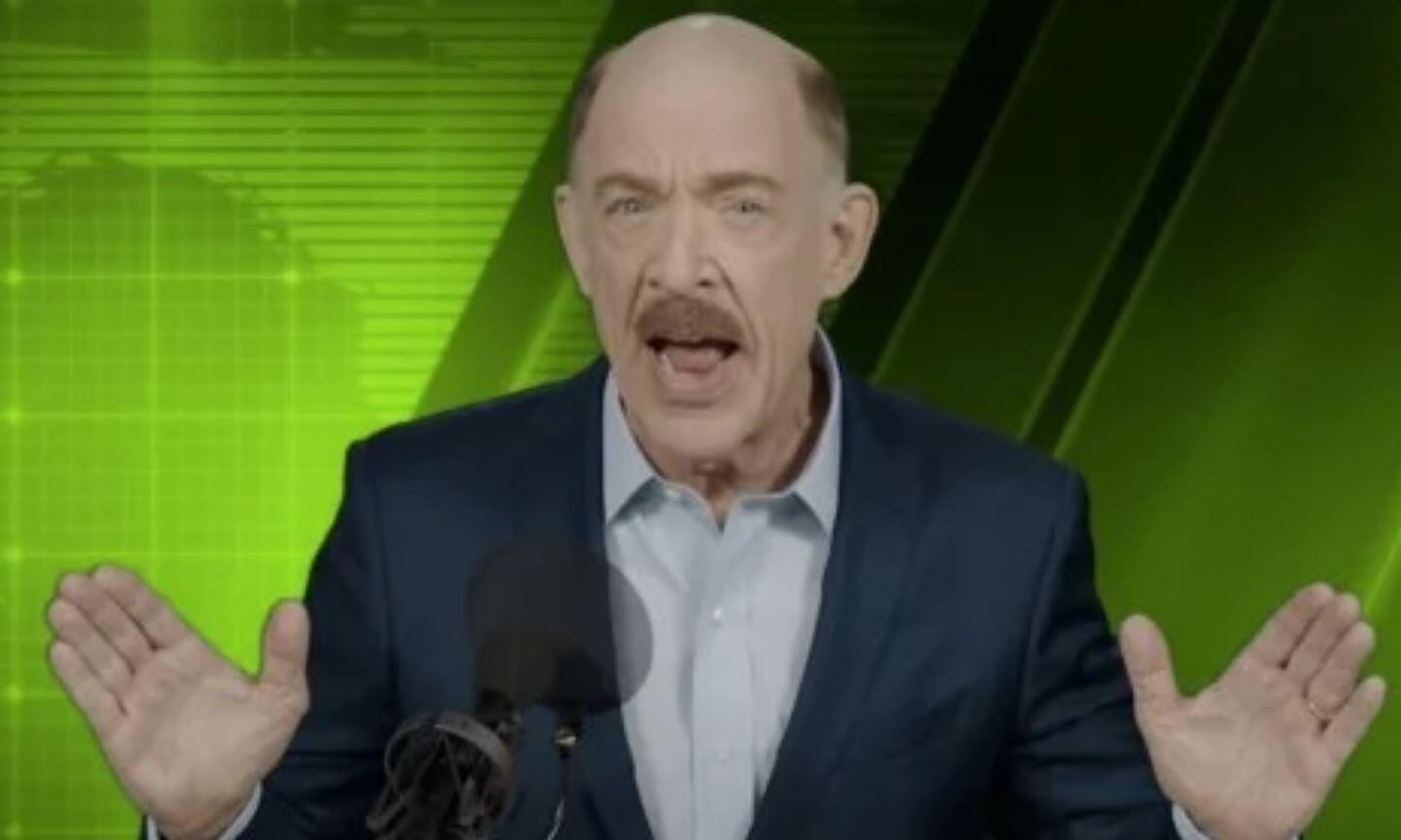 Spider-Man: Far From Home was an exciting movie for Marvel fans, especially after the massive film that was Avengers: Endgame. It was nice to get a little taste of mainly Peter Parker and his relatively much smaller story as Spider-Man again, although that’s not to say Marvel and Sony haven’t been making big plans for the beloved superhero. In fact, many fans were surprised by the end of Spider-Man: Far From Home which revealed that J.K. Simmons was reprising his role as J. Jonah Jameson from the original Sam Raimi Spider-Man trilogy. It was a massive surprise to see Simmons in the Marvel Cinematic Universe. It also seemed to hint at something of a multiverse, and luckily it seems fans might get even more of his new take on J. Jonah Jameson.

According to a new interview with PeopleTV, J.K. Simmons has already signed on to return for future Spider-Man films as J. Jonah Jameson if they so decide to bring the character back again. As he explained when asked if he could be expected to return:

“I don’t know if I would use the word expect,” Simmons said. “When we signed on for the first movie we signed a contract to do two sequels as well. Which, that’s always a one-sided, well not always but in my case, a one-sided contract where you’re committed to do it but they’re not necessarily committed to use your character in the ensuing movies. It was great to have the opportunity as these things evolve to be one of the holdovers from the previous version.”

He also discussed the original audition he was in to get the part for Sam Raimi’s original Spider-Man film.

“The producers and the people at Sony, they needed to be convinced, because obviously, there were a lot of much more high-profile actors that they had in mind that would help with the box office,” Simmons said. “It was very nerve-wracking.”

He further explained how difficult the audition was.

“It included a scene where the Green Goblin breaks through the windows and picks me up by the throat, lifts me up in the air, and is strangling me,” Simmons said. “I’m holding the script pages, reading the scene on the audition, but then at the same time, trying to… (he makes a choking noise here), “…pretending I’m being lifted by the neck and choked.”

Luckily, it seems J.K. Simmons was simply born to play the part of J. Jonah Jameson – a role that not even the Marvel Cinematic Universe could recast Simmons in.

Of course, we’ll have quite some time to wait before the Spider-Man franchise manages to hit theaters again. Spider-Man 3 and Spider-Man: Into the Spider-Verse 2 will be hitting theaters on November 5, 2021, and October 7, 2022, respectively.