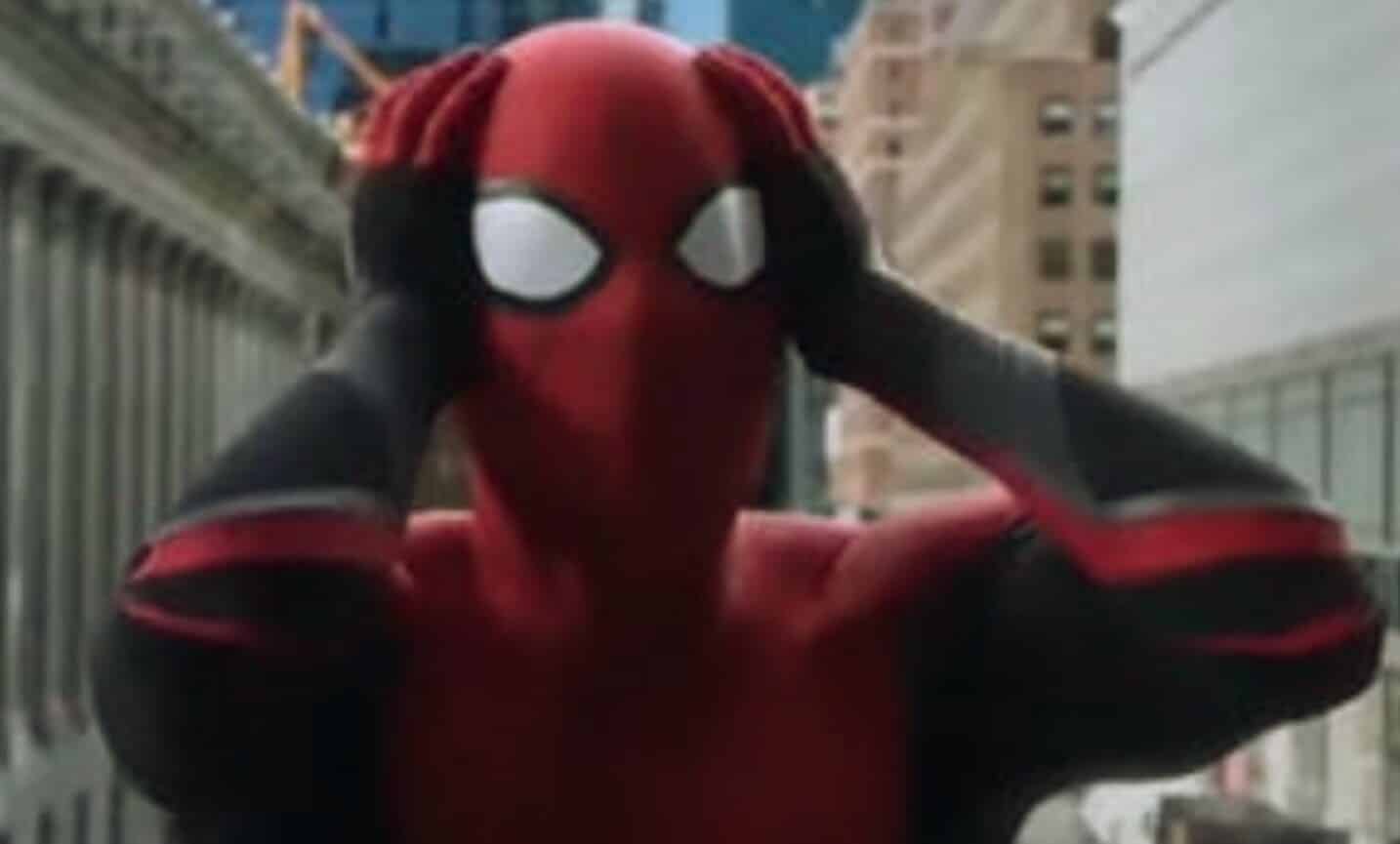 Spider-Man: Far From Home is finally out and critics have been giving the film extreme high praise. The release of the Sony/Marvel Studios collaboration is the perfect time for the holiday week and the movie is said to be another smash hit for the web-slinger. With this story being the official end of Marvel’s Phase 3, the door is wide open on what’s to come of the MCU. There has been speculation on what will happen to the wall-crawler—this time around—and it looks like someone has decided to share that online.

HUGE SPOILERS AHEAD FOR THE MID-CREDIT SCENE OF SPIDER-MAN: FAR FROM HOME. 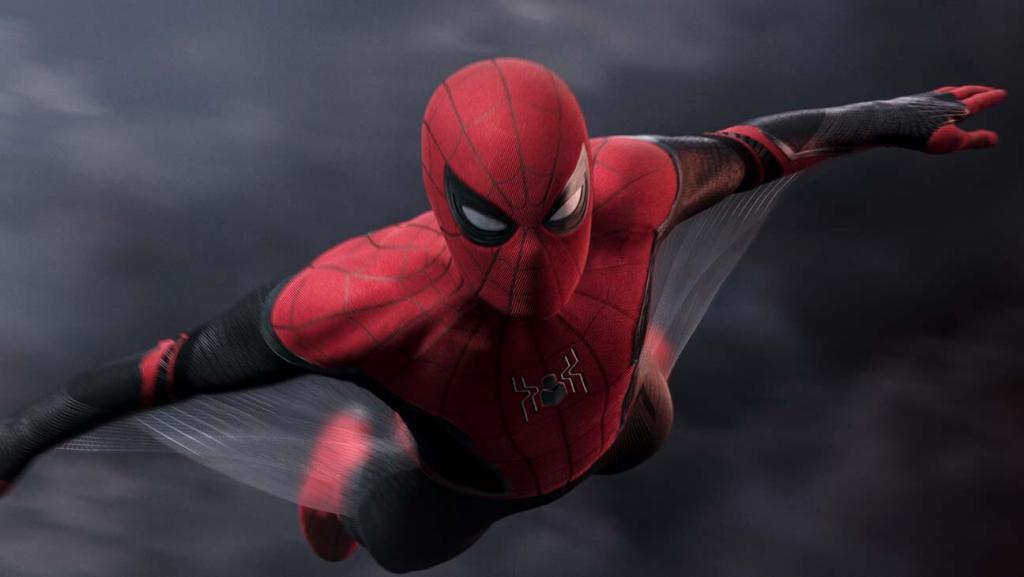 Peter Parker returns in Spider-Man: Far From Home, the next chapter of the Spider-Man: Homecoming series! Our friendly neighborhood Super Hero decides to join his best friends Ned, MJ, and the rest of the gang on a European vacation. However, Peter’s plan to leave super heroics behind for a few weeks are quickly scrapped when he begrudgingly agrees to help Nick Fury uncover the mystery of several elemental creature attacks, creating havoc across the continent!

Alright, here is the video showing exactly what happens in the mid-credit scene:

Can you believe it?! Sony/Marvel Studios brought back J.K. Simmons as J. Jonah Jameson. I know my theater went wild when this scene popped up. For those that are not in the know: J.K Simmons was one of the best things that came out of Sam Raimi’s Spider-Man films. The actor nailed the look and persona of one of the comic book’s oldest characters. This time around it appears that Jameson and his Daily Bugle is more akin to Alex Jones and Info Wars.

Another thing that is shocking is the reveal of Spider-Man’s identity in the MCU. Peter Parker’s secret has been revealed on numerous occasions in the comic books but has either been retconned or rectify in some form or fashion. Never in the movies at this level. This could have some serious implications in the MCU from here on out.

What’s amazing enough is that Quentin Beck, aka Mysterio, has framed Spider-Man for his murder as last-ditch effort to discredit the hero. Also, the movies will now fully embrace the idea that not everyone is a fan of their friendly neighborhood Spider-Man.

There are so many ways to dissect this mid-credit scene and what’s to come of Spider-Man especially after the fact that he and MJ are finally an item.

We also have the other post-credits scene for you, in which we learned that Nick Fury and Maria Hill were Skrulls in the movie – and we see what the real Nick Fury has been up to.

What do you think will happen or what comic book storylines will the web-head deal with no since the reveal? Let us know!

Marvel Has Changed Thor’s Hammer To Make It Gender Neutral
‘Spider-Man: Far From Home’ Review: This Might Be The Best Spider-Man
Advertisement
Advertisement
To Top