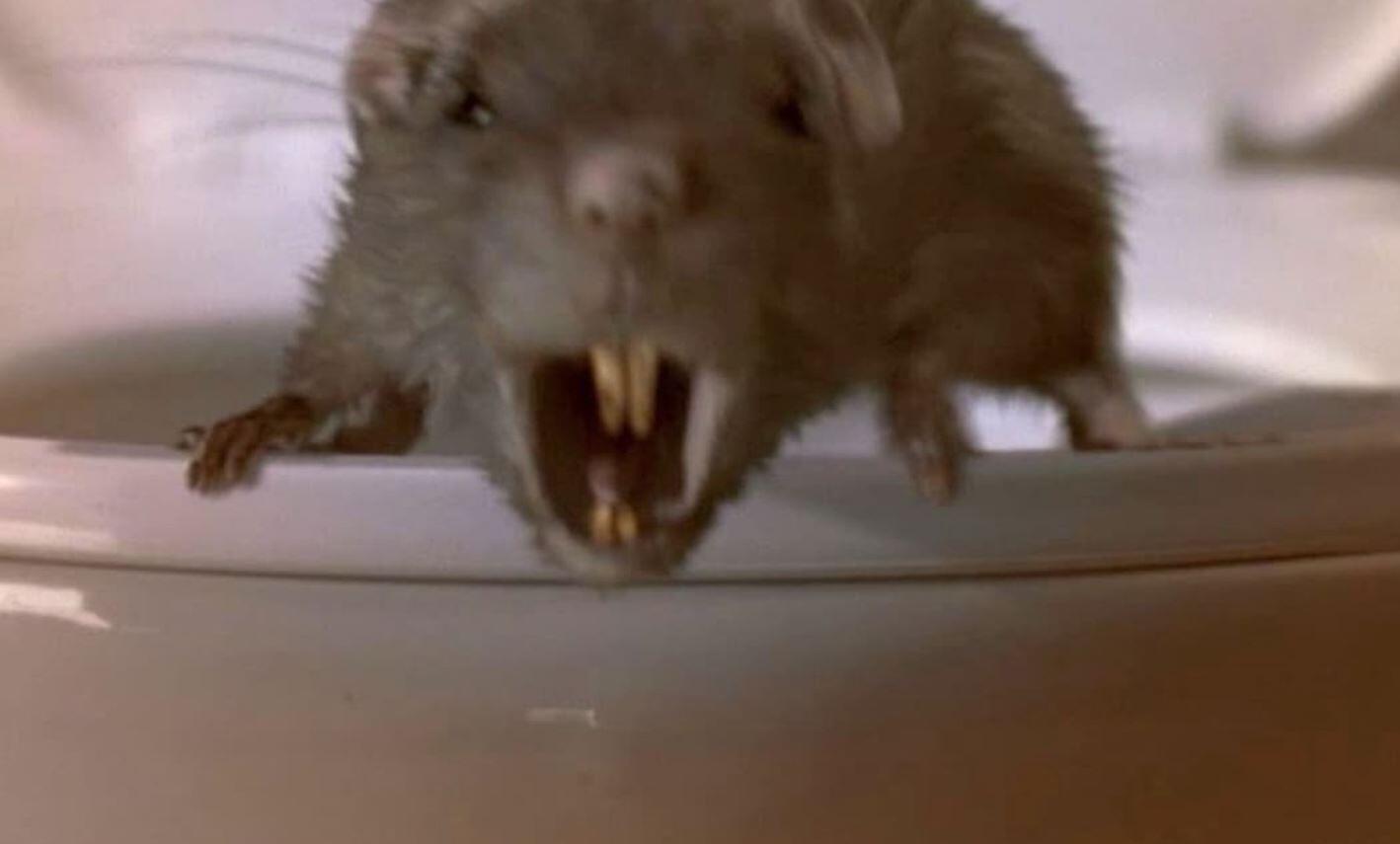 As most people who live in major cities know, rats are a massive pest problem and they tend to thrive on the daily garbage left by humans. But it seems that during the Coronavirus pandemic’s quarantine, when restaurants and the like were not quite as frequented, it’s created quite a bit of a food shortage problem for those rats who used to depend on such resources. In fact, the rats have reacted quite negatively to the problem – and many are now resorting to cannibalism just to survive. As you can see in the below video, many rats are showing “unusual” and “aggressive” behavior as they become cannibals.

As described by the CDC, who’ve released a statement regarding the rats and their transformation into cannibals following their food shortages:

“Community-wide closures have led to a decrease in food available to rodents, especially in dense commercial areas. Some jurisdictions have reported an increase in rodent activity as rodents search for new sources of food. Environmental health and rodent control programs may see an increase in service requests related to rodents and reports of unusual or aggressive rodent behavior.”

The associated footage of the rats becoming cannibals with newly “unusual” and “aggressive” behavior was recorded on Burbon Street in New Orleans.

It’s definitely been an intense year for 2020, and now with seemingly every possible catastrophe not only coming true but receiving its own little tie-in movie, one can only imagine that cannibal rats will be Hollywood’s next topic of exploitation filmmaking. Maybe we can even get a crossover film of sorts with the rats fighting off the infestation of Murder Hornets. Or, better yet, maybe they can attack the Corona Zombies.

In the meantime, let’s just hope that as things slowly transition back to normal, that the rat population will get back under control.

Continue Reading
You may also like...
Related Topics:Coronavirus, Horror