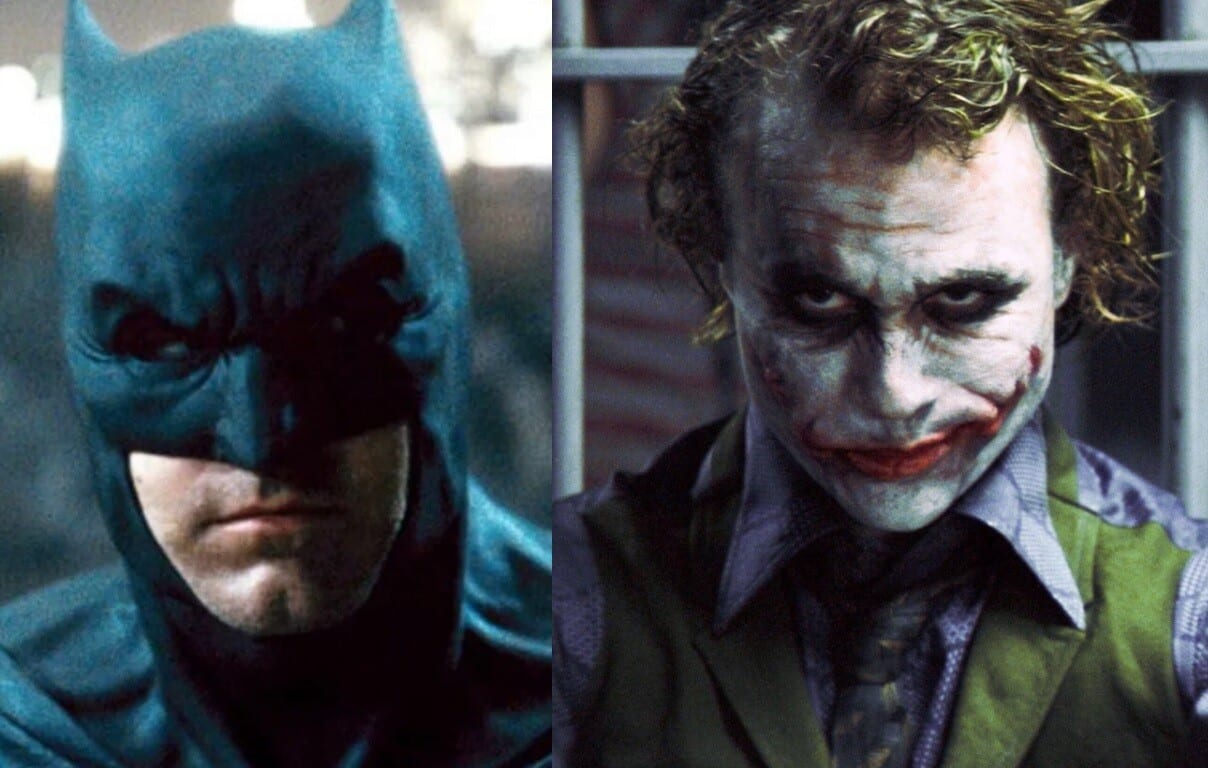 Things have been escalating quickly and crazily over the last few days after protests began following the death of George Floyd. It’s been an incredibly tense time for many people, and the ensuing chaos has been nothing short of fascinating. But to add to the mix, it looks like Batman and Joker have now gotten mixed into the ongoing protests.

As you can see down below, one man was dressed from head to toe in a pretty impressive Batman costume during one of the many protests going on. He’s clearly walking through smoke and crowds of people, and as bizarre as it is – the visual looks like something straight out of a Batman movie. Of course, things still aren’t clear why someone decided to put on the Batman costume. In fact, one individual said that he allegedly spoke with the person dressed like Batman, and according to him, the person doesn’t actually agree with the protests.

While there’s a lot of ambiguity to interpret regarding that scenario, it seems the Joker appearance is a little easier to understand. As you can see below, 36-year-old Joseph Pudwill decided to dress up like the 2019 version of the Joker, Arthur Fleck.

In his own words, regarding why he chose the Arthur Fleck interpretation of the character:

“He has become a model of social injustice, the recognition of the tragedies that occur, I have fallen in love with this character and I think today it serves to push the message.”

He does make an interesting point, and as long as he’s protesting peacefully – why not? In any case, regardless of Batman and Joker, protests are continuing to spread and tensions are continuing to rise. Hopefully people can remain safe and in the meantime, let’s enjoy some of the levity that comes with seeing actual interpretations of Batman and Joker amid the chaos.